By Aiman Turebekova in Sports on 13 February 2016

ASTANA – More than 300 professional female boxers will have a chance to take part in the 2016 AIBA Women’s World championship in the Kazakh capital May 19-27. 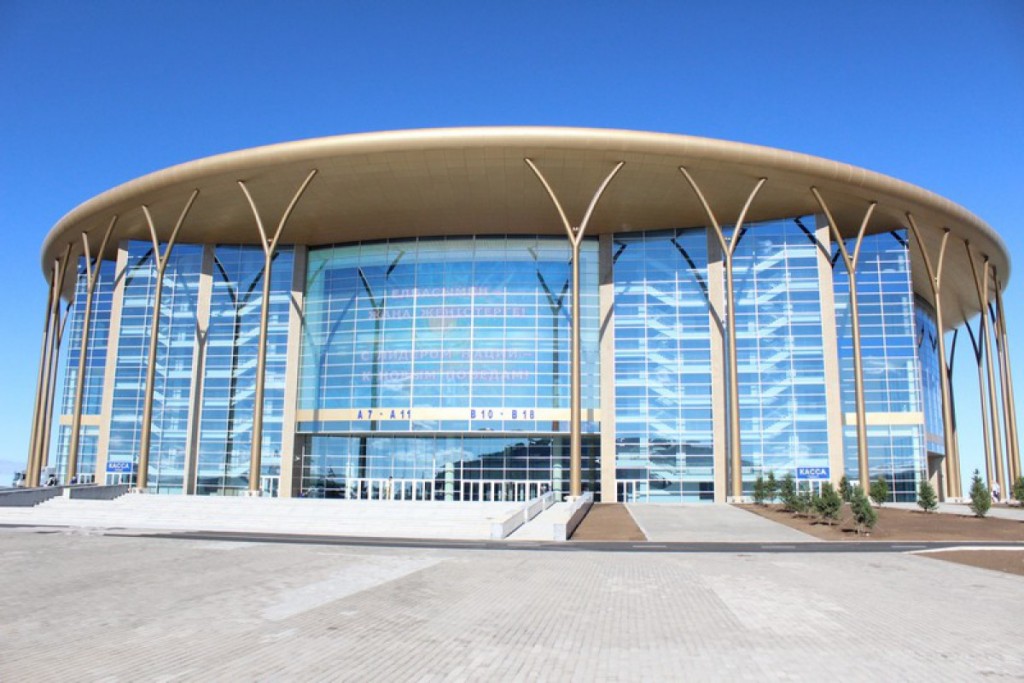 President of the tournament’s Organising Committee Bolat Abdrakhmanov says this event is going to be one of the most memorable events on the sporting calendar this year.

“Women’s boxing is becoming more and more popular every year and its introduction during the London 2012 Olympic Games was hugely important for the sport. People love boxing in Kazakhstan, so it will be great for them to be able to witness its stars compete and gives another reason for more women in our country to get involved in this great sport,” said Abdrakhmanov.

Female boxing dates back to the 1720s, however, women were allowed to box for the first time during the 2012 Summer Olympics, producing the world’s first 12 female Olympic medalist boxers.

“I’m hungry for a shot at the World Championship title in Astana but I know that it’s going to be tough against such a strong field,” said Britain’s Olympic flyweight champion Nicola Adams, adding that “women’s boxing deserves events of this scale and the team can’t wait to get going. This year is going to provide the perfect showcase for our sport and we are ready to show what we can do.”

“This will be a true showcase of the incredible skill, power and elegance of our sport, determining not only the best women boxers in the world across ten weight categories, but also the first 12 qualifiers for the Rio 2016 Olympic Games,” highlighted AIBA’s president.

AIBA and Kazakhstan’s Boxing Federation have strong ties such as the World Boxing Academy, which is a sports-study complex built over 29,500 square metres of land in an environmentally friendly zone of Almaty. The academy is the first sports-study complex to possess everything necessary for the organisation of quality training processes that meets the most modern preparation requirements of boxers.

Boxing is one of the most popular sport in Kazakhstan, and its boxers often collect top spots in international championships.