ASTANA – The Kazakh capital, which is widely-known for its frosty winters, has plentiful entertainment during its six-month winter, such as skating, skiing and even swimming in the frozen waters. But the owner of a snowmobile business Dauren Issinov offers another adventurous type of leisure around Astana. 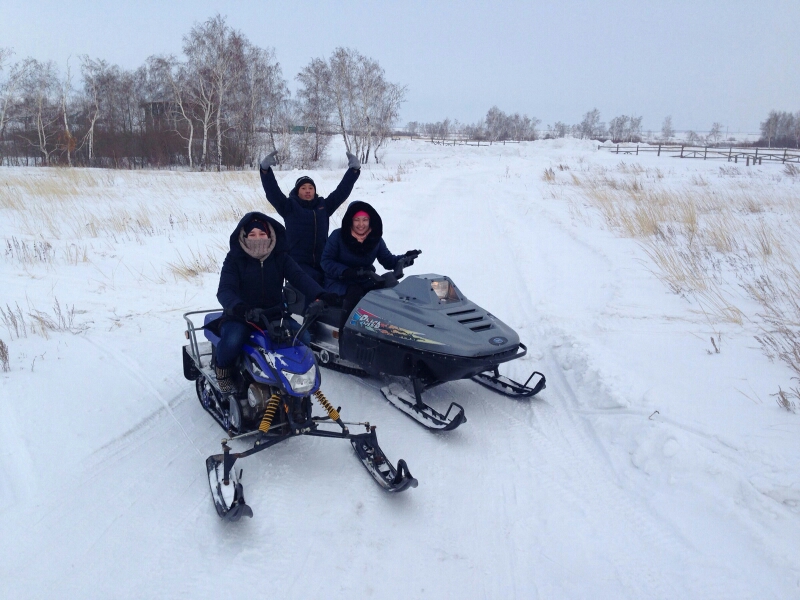 “The best moments [while riding snowmobiles] are when you are left with nature among white, snowy trees, forget about the city hassle and aggressively attack snow hills,” Issinov told The Astana Times. 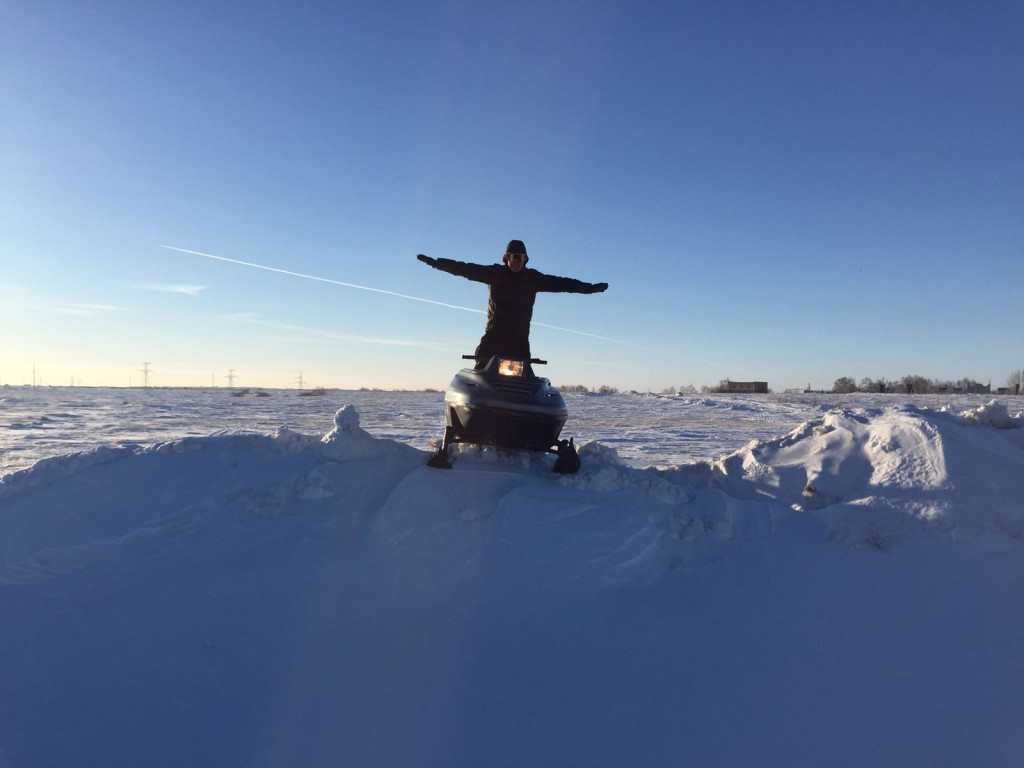 The itinerary depends on the timing according to Issinov, who added that “along the ride people can see foxes and hares, going through the woods and open meadows.”

Issinov assured that after each ride the snowmobiles are thoroughly examined to eliminate any mechanical failures, including “the brakes, ski tracks, steering.”

Also, all customers undergo quick safety instructions before the ride, Issinov said, who started his business by buying snowmobiles for himself and then by renting them out to people.

“We are located 25 minutes away from Astana’s [right] bank, in the Eco Village, along the Alash Highway, in the direction of Pavlodar,” Issinov concluded.