By Anuar Abdrakhmanov in Sports on 16 February 2016 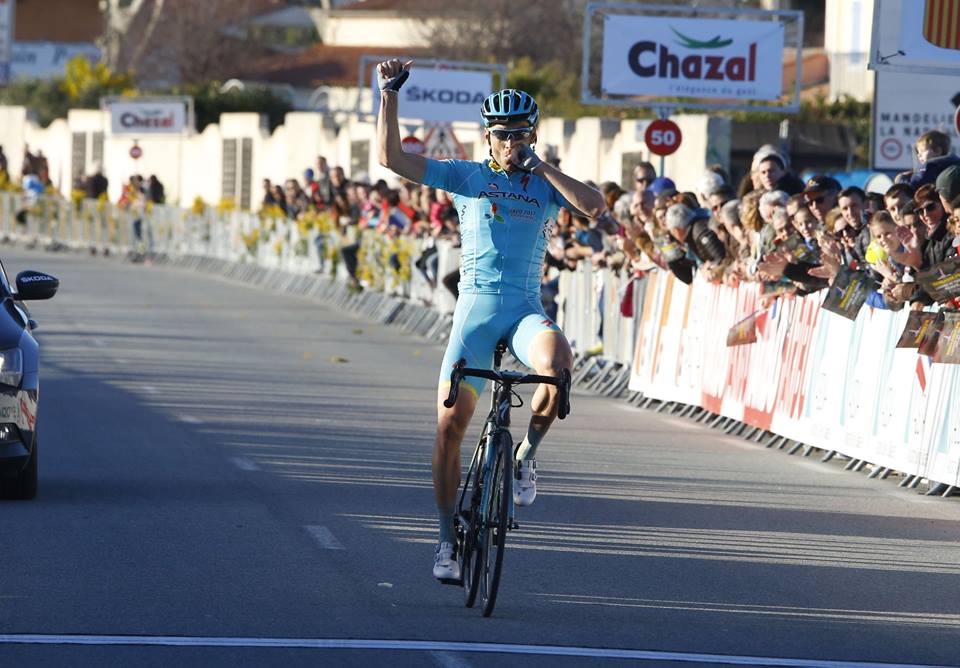 The 32-year-old Ukrainian national took the lead after the third stage, which he won. In the fourth and last stage, he did not lose the leader’s yellow jersey. Second place in the overall standings went to Frenchman Matthieu Ladagnous of the FDJ team and third went to Belgian Jan Bakelants of AG2R La Mondiale. This is the first victory for the Astana Pro Team in a multiple stage bicycle race in the new season. 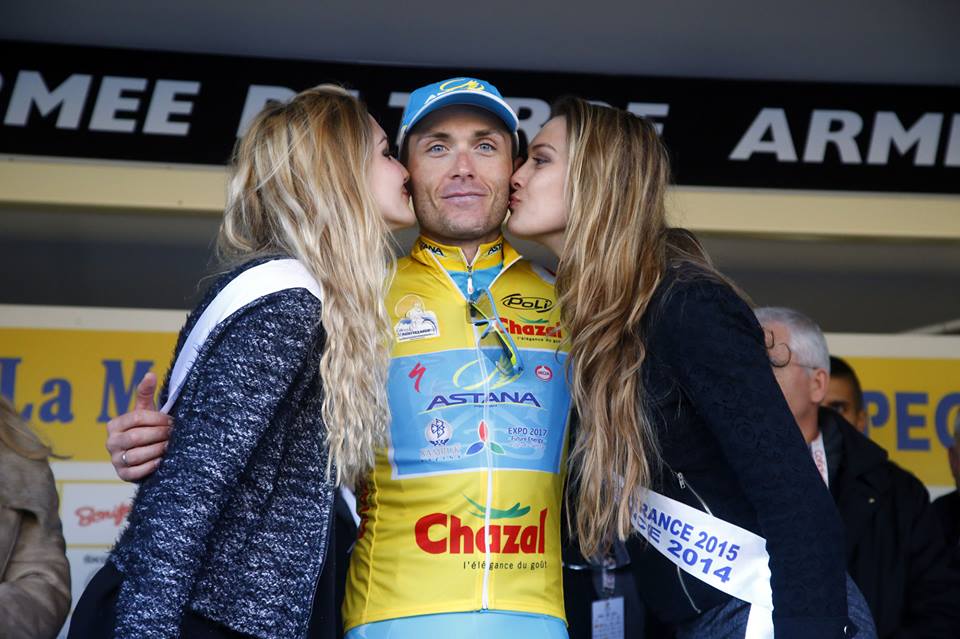 “I am very happy about this victory and I would like to dedicate it to my family and to my teammates. Everything went as expected. My team did a terrific job of controlling the race, starting from the start until the last kilometres, leading the group throughout the entire route. I stayed at the head of the peloton throughout the whole day until the final sprint. I controlled the situation and finished eleventh. This double victory (yesterday on the stage and today in the general classification) is a great motivation to start the season on a better note,” said Grivko.