ASTANA – Almaty native Tolkyn Sakbayeva, 25, was diagnosed with cerebral palsy as a child. Yet the artist has overcome her physical challenges to allow her talent and inner drive to find the way to success and the hearts of the European art world. 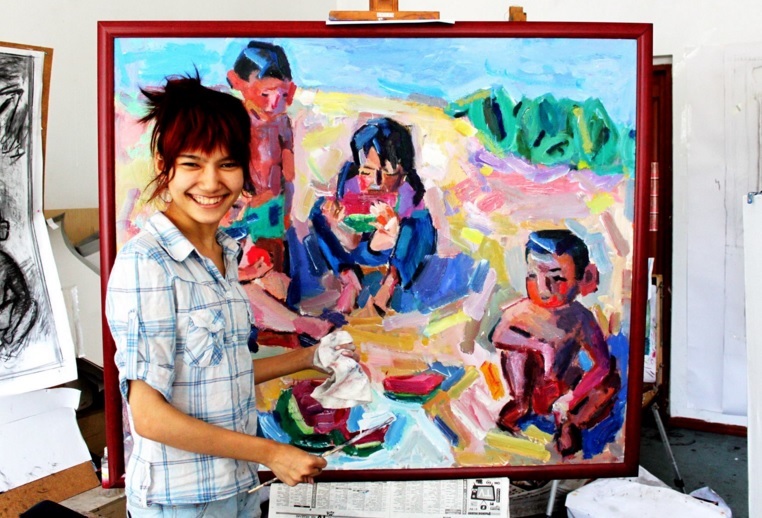 Currently living in Barcelona, Sakbayeva had her own charity exhibition at the end of last year at the city’s Espacio Espronceda. The showing, known as Kaleidoscope, consisted of approximately 30 works, “among which are portraits, still lifes and many works depicting nature and it wraps up with a small space where the work she calls ‘Amor’ (Love) hangs,” according to latino.foxnews.com.

In an interview with the Kazakh media, Sakbayeva stressed she does not want to be labelled as “a physically challenged person who can draw.”

“I am an artist, but I walk a little bit differently than others,” she said.

Kaleidoscope was her second exhibition in Spain, where she has created her paintings since moving to the country in 2013, and where “she found all the colours of her life and finally her harmony and freedom,” according to the interview.

“At the last exhibition, one man came to me and said that his son had committed suicide and he told me that my paintings inspire him to live. It was more important than critics’ acclaim and laudatory articles,” she said. 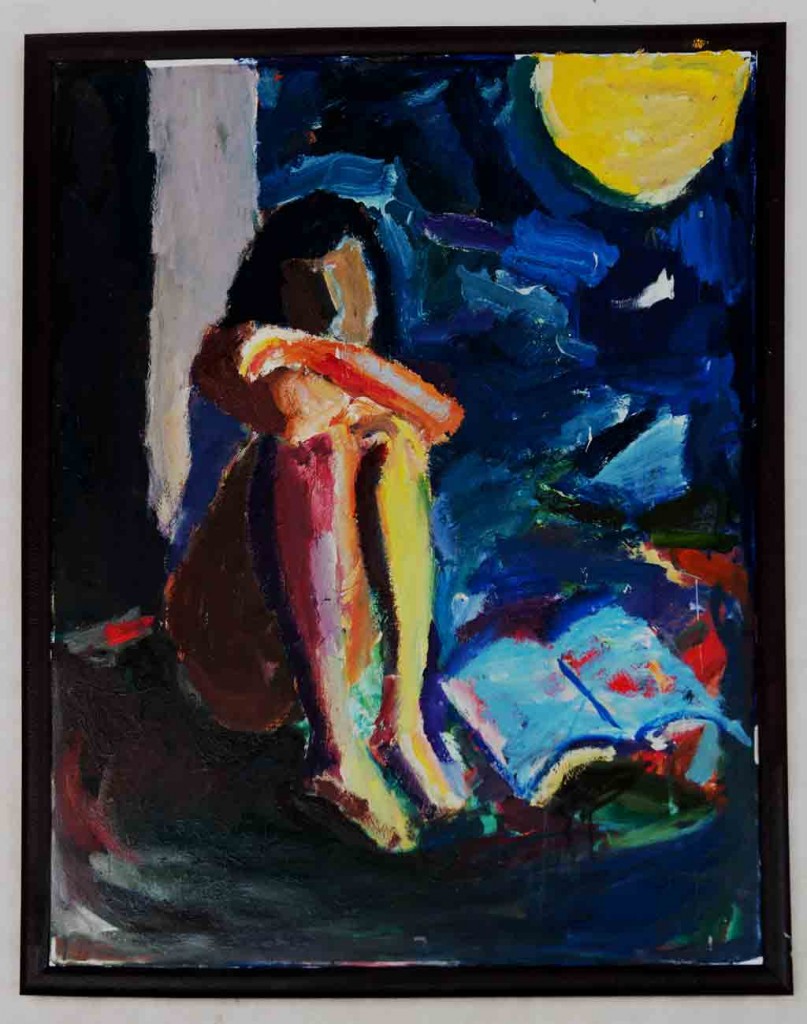 According to her website, “Sakbayeva was 4 years old when she showed a strong desire to express on paper personages from her favourite books. That was the reason she first learned to hold the pencil in her hand and started to draw a line… It took her several months to draw a simple line, because her hands were not listening to her. But she did it, she drew a line! Her life began taking a totally different course.”

The doctors she visited said her diagnosis was a verdict and she had to be ready not to expect any miracles, saying she would not be able to walk, sit, talk, understand reality, even hold a pencil or read.

“But it was that line which gave her a new hope and new dreams. Since then her pencils, brushes, papers and canvases are always with her,” noted the biography on her website.

From a young age, Sakbayeva has shown a great interest and passion for learning.

“I believe that every person has the right to knowledge and I feel very sad that, unfortunately, people with special physical abilities are limited in this very important aspect of life. But I have received a good education thanks to my father, who studied mathematics, and later algebra and geometry with me every day. Also I studied English by myself at home, then I got interested in literature thanks to my teacher from a special school that I attended during my high school years,” said Sakbayeva in an interview with gazeta.caravan.kz.

The painter has overcome the physical obstacles of her diagnosis to become the artist she always dreamed she would be.

“Being an inspirational drive for many other kids with special needs and her peers, she was an activist in promoting art as a means to discover the world, inner power, harmony and freedom,” noted her website.

Sakbayeva created “the group ‘New Wave” and later ‘Artwave Kazakhstan’ with the mission to make world shine brighter,” it added. 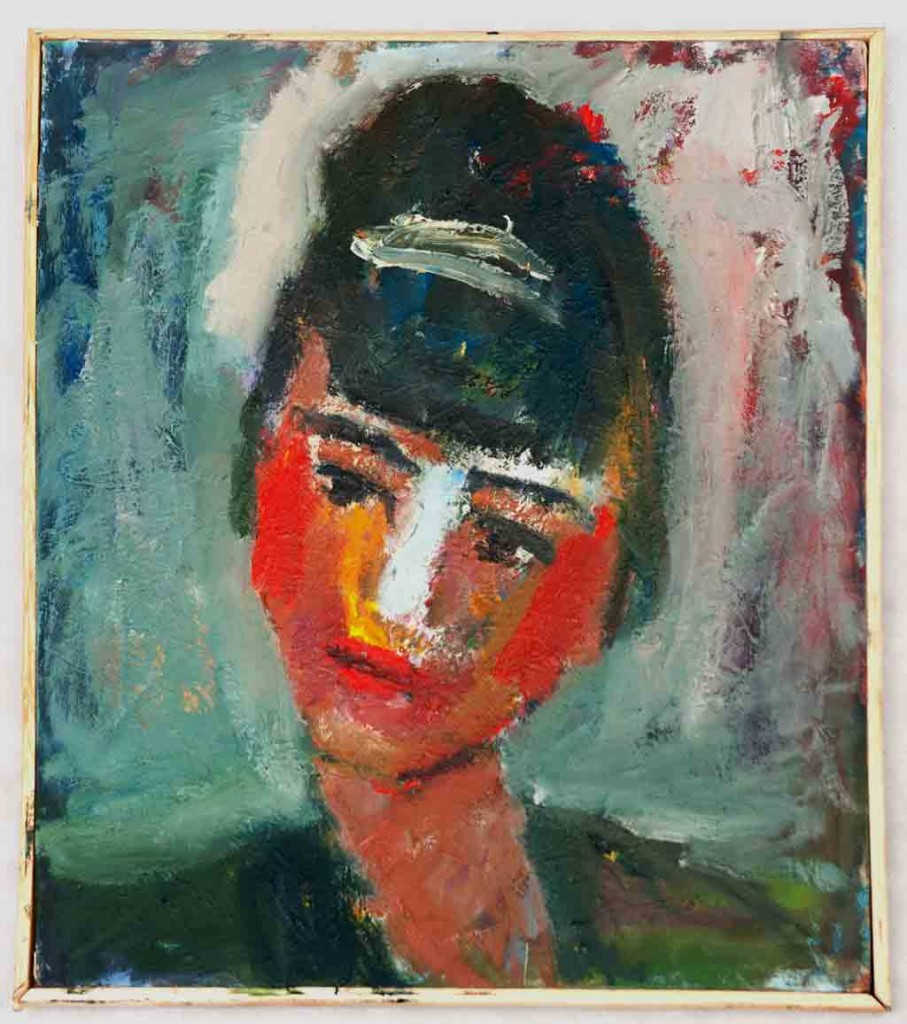 As a young artist, she has been participating in and winning different international exhibitions and contests. Sakbayeva plans to open her own studio, ARTolerance, where the true potential of Kazakh and Spanish artists can be discovered, noted 365info.kz.

Sakbayeva said she does not follow any particular style.

“It is rather a combination and puzzle of different styles, schools and genres and at the same time complete withdrawal from them,” she added.

The artist is currently in free flight.

“I can draw whatever I like, changing styles every day, improvising, experimenting conceptually and not being tied to trends or styles,” she said.