By Aiman Turebekova in Nation on 19 February 2016

ASTANA – A total of 963,540 people received Kazakhstan citizenship from 1992-2015, with the vast majority (858,661) being ethnic Kazakhs wishing to immigrate back to Kazakhstan (known in Kazakh as oralmandar or “returnees”). 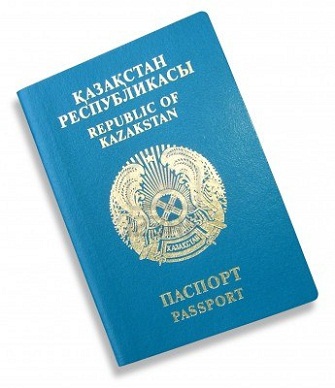 Considering individuals who received Kazakhstan citizenship on a general basis, Uzbekistan is the leader in terms of migrants, followed by Kyrgyzstan and Russia.

Currently, there are 170,115 foreigners in Kazakhstan. In addition, 692 refugees are living in the country, according to the Kazakh Ministry of Internal Affairs. The country has assumed obligations to accept refugees under the United Nations 1951 Refugee Convention and 1967 Protocol.

The Kazakh Ministries of Internal Affairs and Finance did not provide any information about financial content of refugee’s allowances; however, the authorities explained that, according to the law “On refugees,” foreigners receive refugee status by decision of a special commission within three months of registering an asylum application.

According to the law, asylum seekers have the following obligations: provide complete and truthful information of an asylum claim, undergo a mandatory medical examination according to the terms and procedures provided by the authorised healthcare body, comply with Kazakh legislation, de-register with the authorised body and interior affairs bodies in the case of a change of address in Kazakh territory and respectively re-register within five working days after arriving at the new place of residence.

In terms of rights in accordance with Kazakhstan laws, asylum seekers are able to access free interpretation/translation services and information about the refugee status determination procedure, reside in Kazakhstan until a final decision is made on refugee status application, including appeal periods, use health services in accordance with Kazakh healthcare legislation, freedom of employment and entrepreneurship in accordance with Kazakh legislation and judicial protection of property and personal non-property rights and benefits. Refugees also have other rights and freedoms as well as responsibilities provided by the country’s Constitution and laws and international treaties.