Short Film by Kazakh Director to be Shown at Cannes

ASTANA – “Tragiometry,” a short film by Kazakh director Tatyana Kim, will participate in Short Movie Corner (The Court Metrage) within the 69th annual Cannes Film Festival. The event will be held May 11-22. 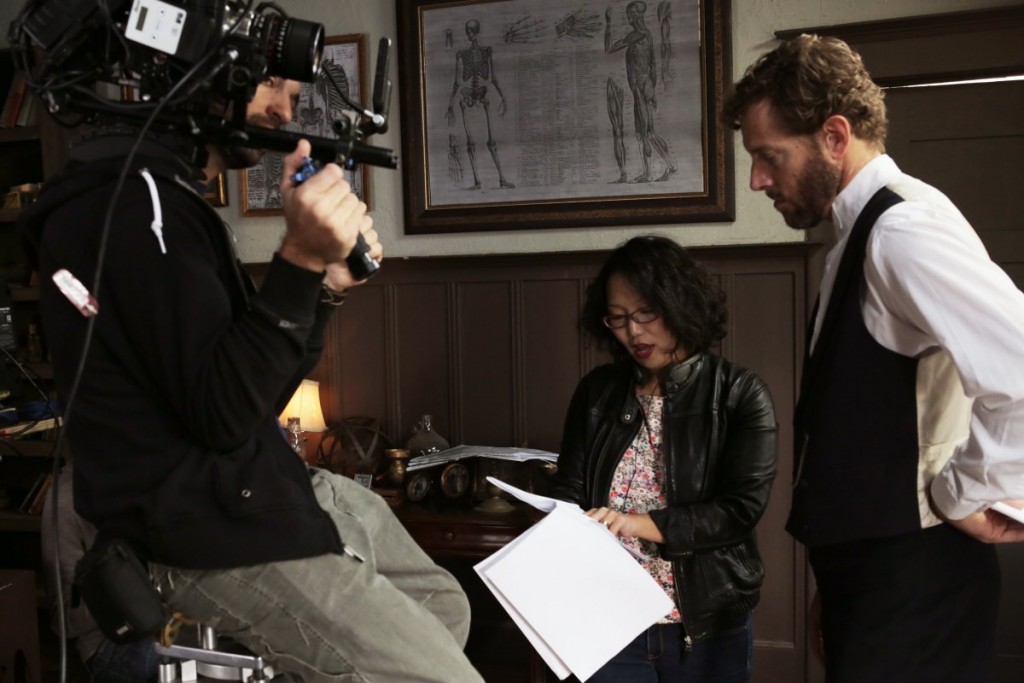 Photo given by Tatyana Kim

“There is no need to make a movie on a given topic. The more genres, styles and directors in Kazakhstan, the deeper and more unique the film industry in the country will become. ‘Tragiometry’ is a tribute of my love of the Victorian era. It was interesting for me to take a topic that is versatile for every epoch and culture and to shift it to the mystical space of England of the 19th century. ‘Tragiometry’ is a black comedy. It is the key genre in the development of history, because I believe in a person’s unique ability to transform personal tragedy into comedy and use his inner power to win life issues,” said Kim, according to Tengrinews.

The film’s main character is an undertaker named Albert Vizor, portrayed by Clayton Nemrow, whose life is as cold and heartless as the bodies of the dead people with whom he works. One day he discovers Mr. Moore, a man who awakens from a lethargic sleep. To Vizor’s surprise, the man is utterly unhappy about being brought back to life and desperately wishes to die again and go to the gates of Hades. The unexpected meeting of the two opposites leads to a revision of values and may even save their lives.

“‘Tragiometry’ is a film about the opposition of the characters and attitudes about life. I am inspired by the events of the present: everything around is changing rapidly, but more and more people are choosing to go forward with their heads held high, do what they like and choose not to go with the flow. I think such people are loved by life and they get a second chance,” said Kim in an interview with Look.tm.

The short received a positive review from Tmff.net, the online film festival and screenplay competition. 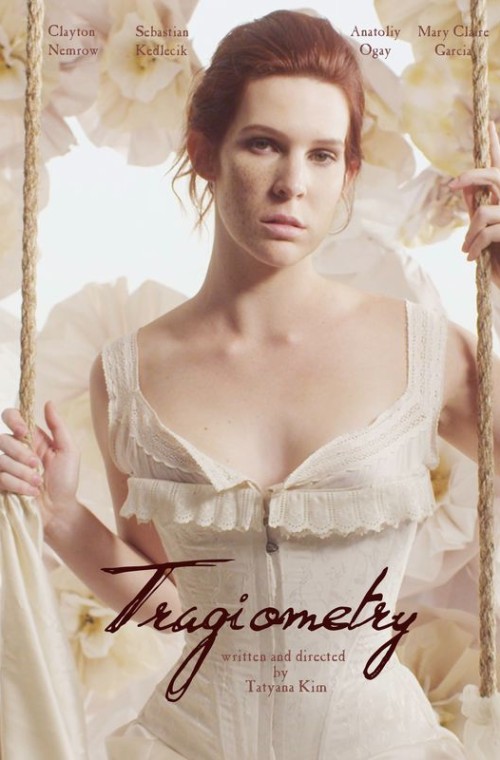 “If we analyse the chain of events taking place in ‘Tragiometry,’ we observe the director serving the characters exactly what they deserve and very accordingly to their condition and nature, but in a very ironic way. It’s Tatyana Kim’s way of saying that each one’s nature and condition is responsible for whatever tragedy may be happening out there. Death gains different meanings and statutes depending on whom it embraces. From some, it takes the form of a second chance… or maybe rather a punishment by refusing to ‘arrive;’ for others, it arrives unexpectedly to take away from them whatever they seem not to be treasuring at its true value: life, of course. We find ‘Tragiometry’ a highly-entertaining film, unpredictable, twisted and undoubtedly meaningful. It has good music, excellent sets, good acting and cinematography. We definitely recommend it,” noted the review.

Kim is a graduate of Art Centre College of Design, where she received her Master’s degree in filmmaking. A former copywriter, she now lives in the United States and is continuing her art career.