As the countries of Central Asia and the Caucasus celebrate the 25th anniversary of their independence, structural reform has become critical. The key to meeting many of the challenges, and seizing the opportunities of the changing global environment is closer regional economic integration with the rest of Asia and the Pacific. 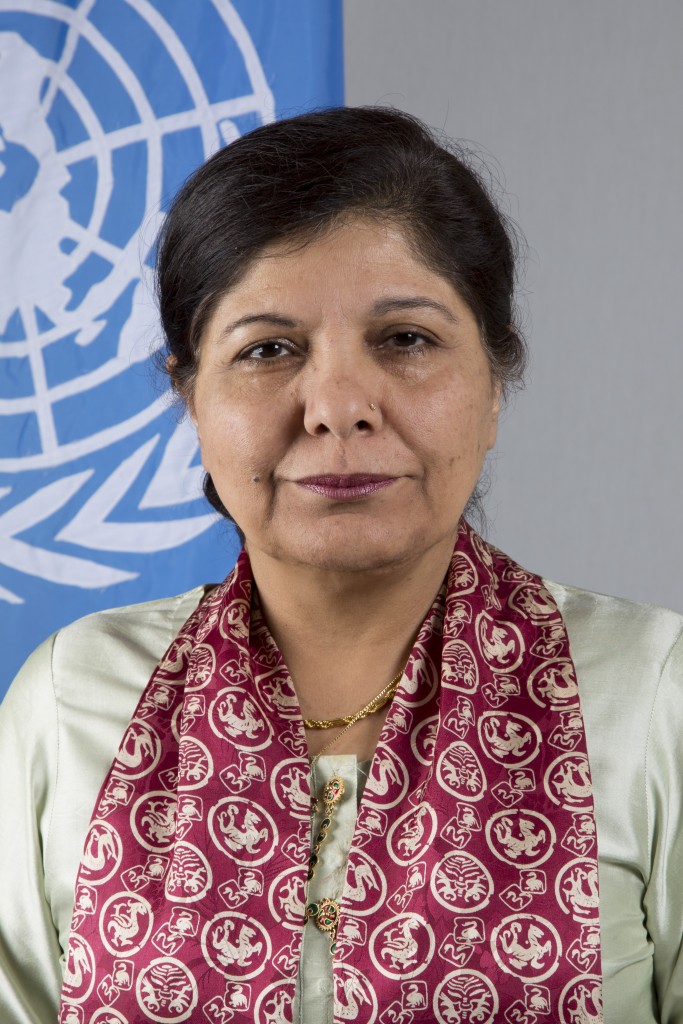 Much has already been achieved in the post-independence era. Market institutions are generally well established, and socio-economic progress has been significant, but this is threatened in 2016 by economic contractions, driven by steep declines in oil, gas and commodity prices, as well as by ongoing currency depreciations.

The deep and complex reforms necessary to build economies capable of weathering these storms have yet to be completed. As a result, according to the latest analyses by the Economic and Social Commission for Asia and the Pacific (ESCAP), the economies of North and Central Asia, excluding the Russian Federation, saw GDP growth fall to 3 percent last year, down from 5.1 percent in 2014. This is expected to improve only slightly in 2016, to 3.4 percent.

Some countries, such as Kazakhstan and Uzbekistan, have long-term diversification plans, but commodity dependence has increased during the last decade, driven by strong demand and high prices. The difference between commodity prices and their average production costs, for instance, has increased significantly and remained above 30 percent of GDP for the subregion over the past 25 years.

Job-generating growth, and wider prosperity in Central Asia and the Caucasus, therefore call for a renewed commitment to economic diversification, as well as accelerated regional economic cooperation and integration – specifically in priority areas such as cross-border infrastructure in transport, energy and ICT, as well as for additional policy reforms to support market-driven trade and investment-led diversification and integration.

A valuable window of opportunity now exists for the subregion to revisit its development trajectory, and to effectively implement the new 2030 Agenda for Sustainable Development. These opportunities are driven by a number of emerging dynamics.

Enhanced political cooperation to address issues of peace and security, including to counter the threats of extremism and terrorism, as well as closer collaboration to eradicate extreme poverty, will facilitate further stabilisation.

Rebalancing and reviving growth and trade, with supportive diversification and structural transformation, will be particularly critical. North and Central Asia has the lowest share of intra-regional trade in Asia and the Pacific – just 6.6 percent. Stronger regional economic integration is therefore imperative to better link these economies to world markets and global value chains.

A number of key new subregional agreements and integration deals, in both transport and energy, lend greater hope for the deepening of regional connectivity and trade facilitation, which are together critical to revive trade growth in the short term.

Enhanced capitalisation of the Multilateral Development Banks, as well as the recent establishment of China’s Silk Road Fund and the Asian Infrastructure Investment Bank, offer new vehicles and financing conduits for the infrastructure required for closer integration and sustainable development

New momentum has also been generated for subregional integration – both East and South – by recent regional initiatives such as China’s ‘Belt and Road’, the Republic of Korea’s ‘Eurasia Initiative’, as well as discussion on South Asia-Central Asia transport connectivity. All of these aim to advance connectivity of Central Asia and the Caucasus to the wider Asia-Pacific region and beyond.

To support countries in taking advantage of this window of opportunity, ESCAP will host an unprecedented dialogue for the leaders of North and Central Asia on May 17 in Bangkok, as a focus of its annual Commission session.

By creating a platform for all leaders of the subregion to set a new vision and course for regional economic cooperation and integration, we aim to accelerate coherent structural reform and economic diversification, for a more resilient, inclusive and sustainable subregion.

The author is an Under-Secretary-General of the United Nations and Executive Secretary of ESCAP. She has been the UN’s Sherpa for the G20 and previously served as Governor of the Central Bank of Pakistan and Vice President of the MENA Region of the World Bank. She will be meeting with heads of state and government, as well as senior ministers across Central Asia and the Caucasus in early February to obtain their guidance on the parametres and focal areas for the ESCAP deliberations in May.