ASTANA – President Nursultan Nazarbayev recently signed amendments to the country’s laws on national holidays to make March 1 Day of Gratitude and the first Sunday of April Day of Geologist. 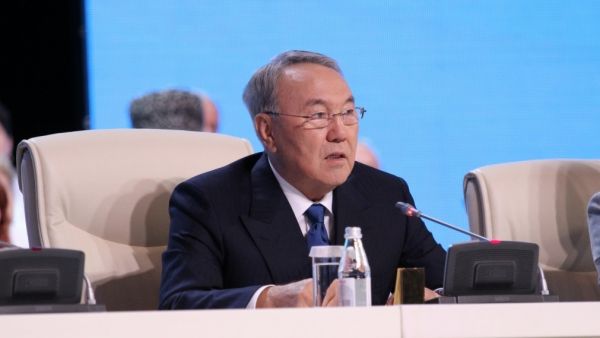 March 1 was chosen as Day of Gratitude because it marks the day of the creation of the Assembly of People of Kazakhstan back in 1995. This body has played an important role over the 20 years of its existence in fostering the interethnic harmony in a society of more than 130 ethnic groups.

“This day may become a bright holiday of charity, friendship and love for all citizens of Kazakhstan to each other,” Nazarbayev said last year as he first proposed that a new holiday is established. At the beginning and middle of the last century, Kazakhstan became home to many people from other countries, he noted. People from across the Russian empire and later the Soviet Union came to Kazakhstan either at the own will or against it, as Kazakhstan was famously used by the Soviet authorities as a place of internal exile for ethnic groups such as Chechens, Koreans or Volga Germans.

Under the law, the national holidays are days off, while professional holidays, such as the two new days, are not.