Police Forces to be Controlled by Akimats 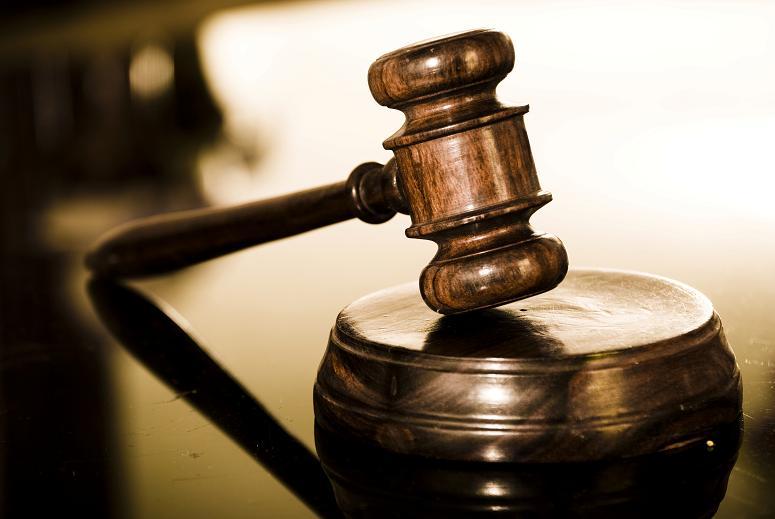 President Nursultan Nazarbayev approved the law in November 2015 to make police activities more transparent. In Astana alone, more than 1,500 local police officers are going to be recruited as part of the local police force, which will then be controlled by the mayors’ offices, reported the press service of the Astana Department of Internal Affairs.

According to the press statement, the purpose is to ensure transparency of police activities by giving control over it to the local administrative bodies and local communities.

“The newly created local police forces will be responsible for the prevention of minor violations, criminal offenses, as well as for road safety. At the same time, the introduction of any other duties to the newly created service is strictly prohibited,” explained chief of Administrative Police of Astana Police Colonel Bakhytzhan Malybayev.

Local police services will have separate departments, such as district police inspectors and their assistants, juvenile police, school inspectors, divisions for the protection of women against violence, divisions for environmental and road patrols, as well as detention centres for administrative detainees and reception centres for persons with no fixed address.

It was stated that the heads of the local police departments should report on the performance of the police service to local akims (mayors) and maslikhats (local assemblies) at least twice a year and publish a public report at least once per year. According to police representatives, such measures will help make sure the police departments answer the needs of the population, which will also improve the overall level of confidence among the population in the police.