By Kamila Zhumabayeva in Nation on 26 January 2016

ASTANA – AkTep company will be producing food made of horns, hoofs and other waste for cats and dogs, Founder of AkTep LLP Nurlan Sagnalin announced at a press conference at the Central Communications Service, Kazinform international information agency reported Jan. 19. 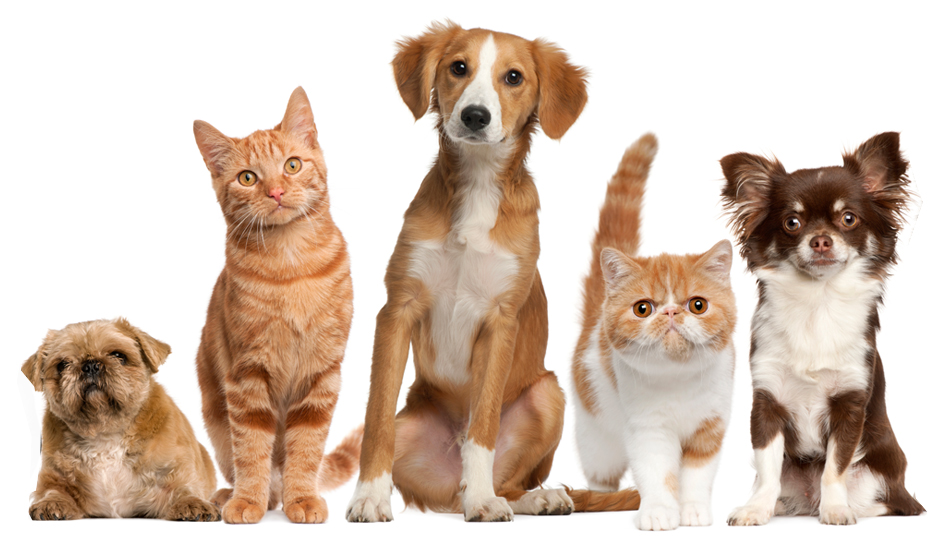 “Our enterprise will establish food production for domestic animals. … You know trademarks, such as ‘Pedigree,’ ‘Whiskas.’ That is to say we will be producing food for cats, dogs and fish,” Sagnalin noted, according to the agency.

He explained these foods will be produced from what used to be thrown away before, including horns, hoofs, bones and meaty offcuts of domestic animals.

The company is undergoing the stage of product certification at the moment. The founder of the company expressed confidence that the domestic food for cats and dogs will hit the stores in the coming days.

With that, Sagnalin also noted that domestic analogues of ‘Pedigree’ and ‘Whiskas’ will be much cheaper than the now present imported product.

According to Kazinform, last year Aktep went out to a stable export of beef in a volume of 200 tonnes each month. Increasing the export volume by up to 12,000 tonnes of meat product per year in 2016 is being planned.

A modern meat processing factory with annual capacity of 7,200 tonnes of meat was built, the agency reported.

An agreement about establishing joint production in the field of meat cattle breeding was signed Jan. 17 between AkTep and INALCO Eurasia European company.

Establishing a network of feeding platforms for 44,000 heads is being envisaged and modernising the meat processing plant with adjusting the capacity for up to 20,000 tonnes of meat and meat products released per year is being scheduled as part of this document.