Once Again, An Idea for Former Semipalatinsk Test Site to Become Tourist Attraction

ASTANA – Kurchatov, a formerly secret town in the East Kazakhstan region that was the administrative centre for the adjoining Semipalatinsk Nuclear Test Site, is seeking new ways to earn money and revive the city. A new concept to organise tourist tours has been developed by city authorities and Kazakh National Nuclear Centre, located in Kurchatov, reported Timeskz on Jan. 1. 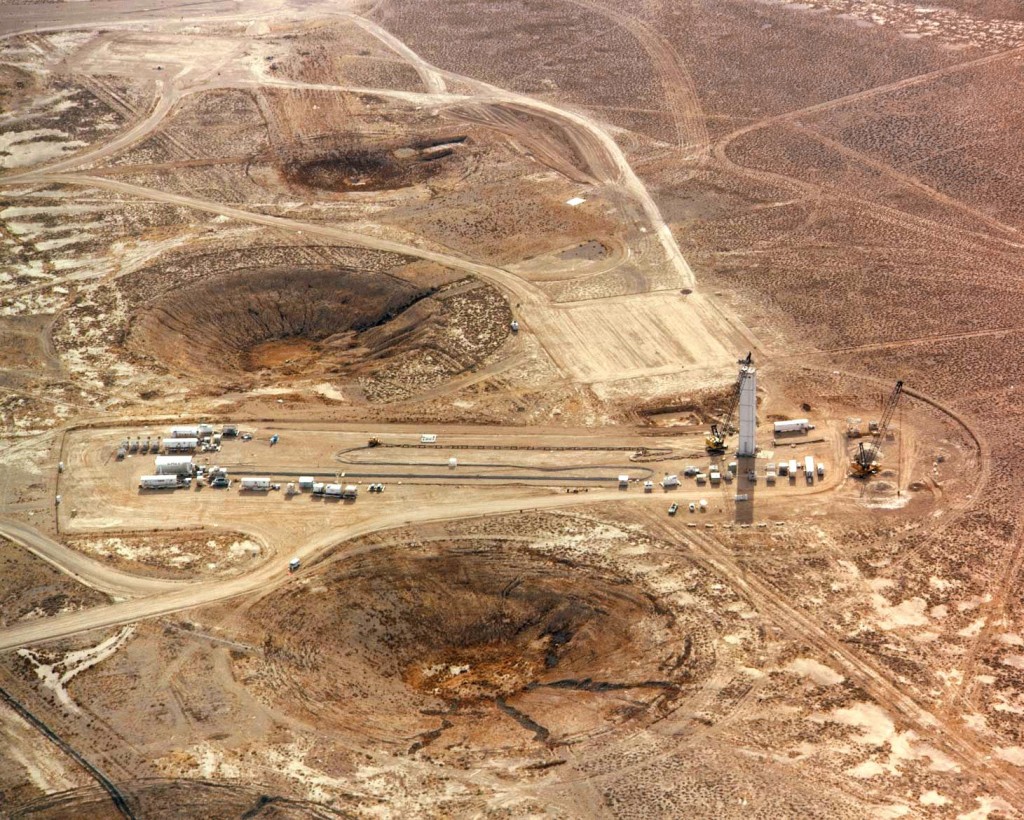 Despite its high science potential, Kurchatov cannot feed itself because it lacks a developed agricultural sector. Existing personal farmsteads do not help much. Supplies mostly come from neighbouring regions, Semey and agricultural fairs.

At the same time, Kurchatov is located near a huge area of the former ​​nuclear test site, which is not suitable for agricultural use.

So city authorities and the management of Kazakh National Nuclear Centre have established a plan to organise paid tours of the former Semipalatinsk Test Site.

“The concept includes three routes, a range of services for their organisation, rules for entering the facilities, descriptions of the types of transport to reach Kurchatov for domestic tourists and the possibilities for tourists from other countries, by airplanes or trains,” said Akim (Mayor) of Kurchatov Nurbol Nurgaliyev, according to Timeskz.

He also noted that the number of foreign tourists who wish to see the place where the Soviet Union conducted long-term tests of nuclear weapons with their own eyes is growing constantly. If everything goes according to plan, at least 5,000 tourists every year will be able to visit the city, authorities estimate.

During the Soviet times, more than 450 nuclear tests were conducted at the test site, leading to radiation-induced illnesses among the locals and leaving significant areas of land contaminated for millennia. Yet, according to various studies, certain portions of the former test site, which used to spread over 18,500 square kilometres, do not contain radioactive traces.

It is reported that steps have already been taken to implement the concept. According to Nurgaliyev, the plan was personally presented to the head of the Federal Agency for Tourism of the Russian Ministry of Culture Oleg Safonov to attract experienced partners in the field of tourism and promote tours.

“Russian Agency fully supports our project on the organisation of tourism at Nuclear Test Site objects. In the next step, the issue will be discussed at the intergovernmental level. These plans are very relevant for us. Kurchatov has transport links to Astana and during EXPO 2017 it will be possible to invite a lot of foreign tourists to the objects of the Semipalatinsk Test Site. Among other positive things, there will an additional income for the local entrepreneurs and budget,” added Nurgaliyev.