By Aiman Turebekova in Nation on 28 January 2016

Kazakhstan and Jordan recently signed a cooperation agreement under which Kazakhstan will supply defence industry products, such as optical devices for night vision and sights as well as 12.7 mm caliber heavy machine guns and combat modules with their application, three-coordinate radio detection and means of communication. 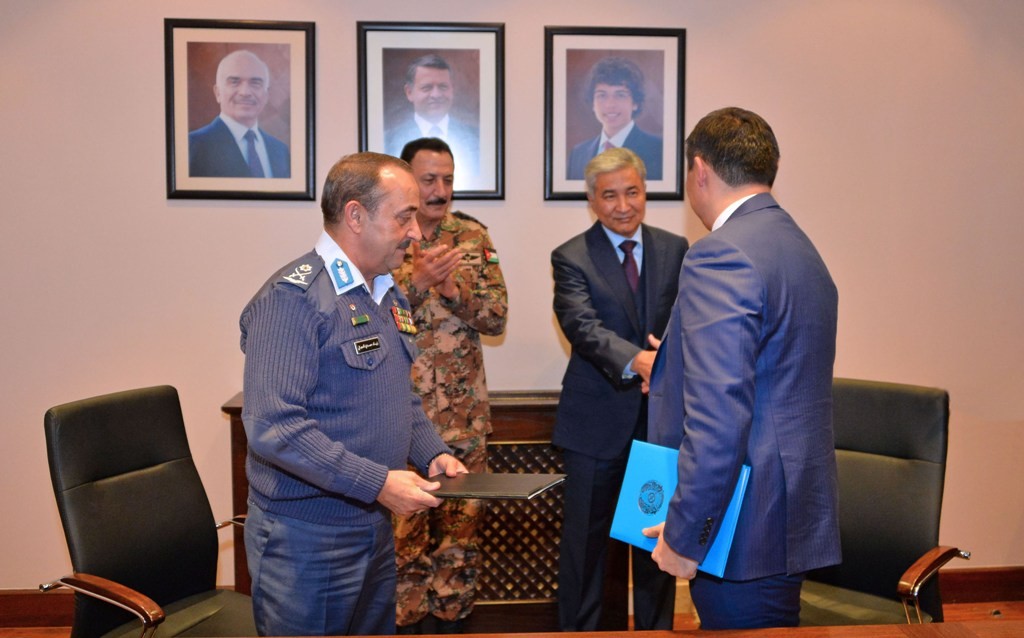 In addition, the sides agreed that Kazakhstan will supply Kazakh-made Arlan armoured wheeled vehicles, a product of Kazakhstan Paramount Engineering. President Nursultan Nazarbayev opened the company’s plant, which is a joint venture with a South African company on the outskirts of Astana last December.

The agreement was signed during Minister of Defence Imangali Tasmagambetov’s official visit to Amman on Jan. 25, reported the ministry’s press office. Tasmagambetov met with King Abdullah II and the leadership of the Jordanian defence ministry. The sides discussed issues of cooperation in the military and military-technical cooperation and outlined prospects for cooperation.

During a meeting with Chairman of the Joint Chiefs of Staff Mashal Al-Zaben, the host country confirmed its participation in the fourth International Exhibition of Arms and Military Equipment KADEX 2016. The upcoming exhibition will feature weapons and equipment from large global companies of the defence industry. A number of major producers of military products are expected to attend the exhibition. 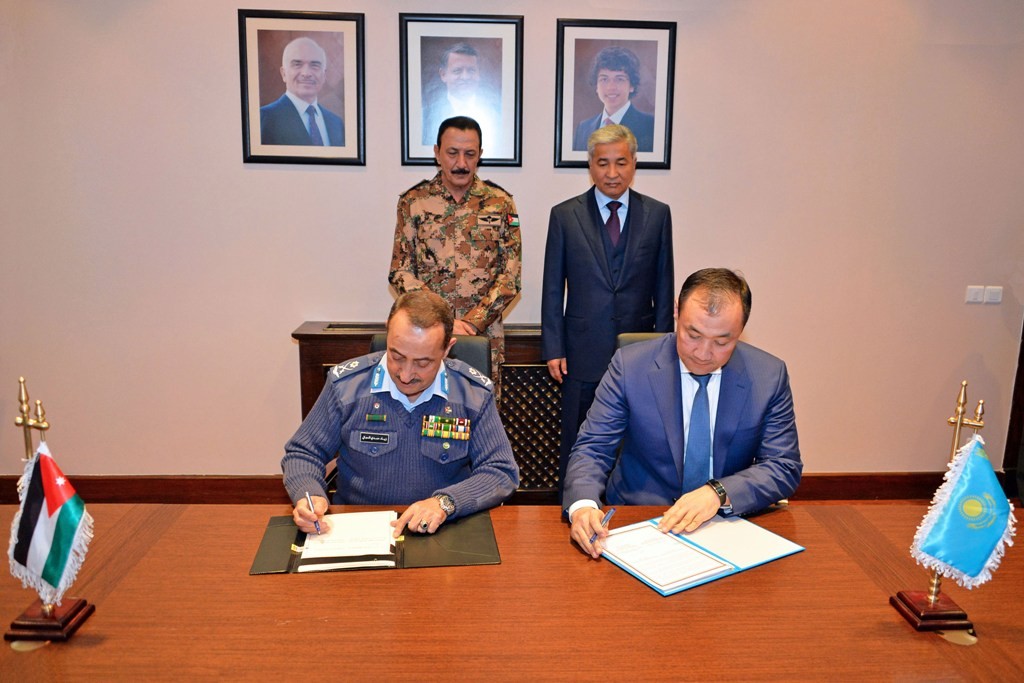 Commercial diversified company All Direction Gulf, founded by a member of the ruling family of Kuwait, Sabah Al Khalid Al Sabah, is engaged in all types of licensing activities, including the supply of military equipment in the Middle East.