Kazakhstan and the EU – Towards an Even Stronger Partnership

My country of Austria has always sought to cultivate strong links with Central Asia, and I have taken a great personal interest in the region since my first visit in 1999 ahead of Austria’s chairmanship of the OSCE. Since then, Austria has considered Central Asia to be a region of the utmost importance. I was struck, then and now, by its industry and ambition – qualities that have seen Kazakhstan in particular overcome a very challenging start to become the confident player on the world stage that we see today. 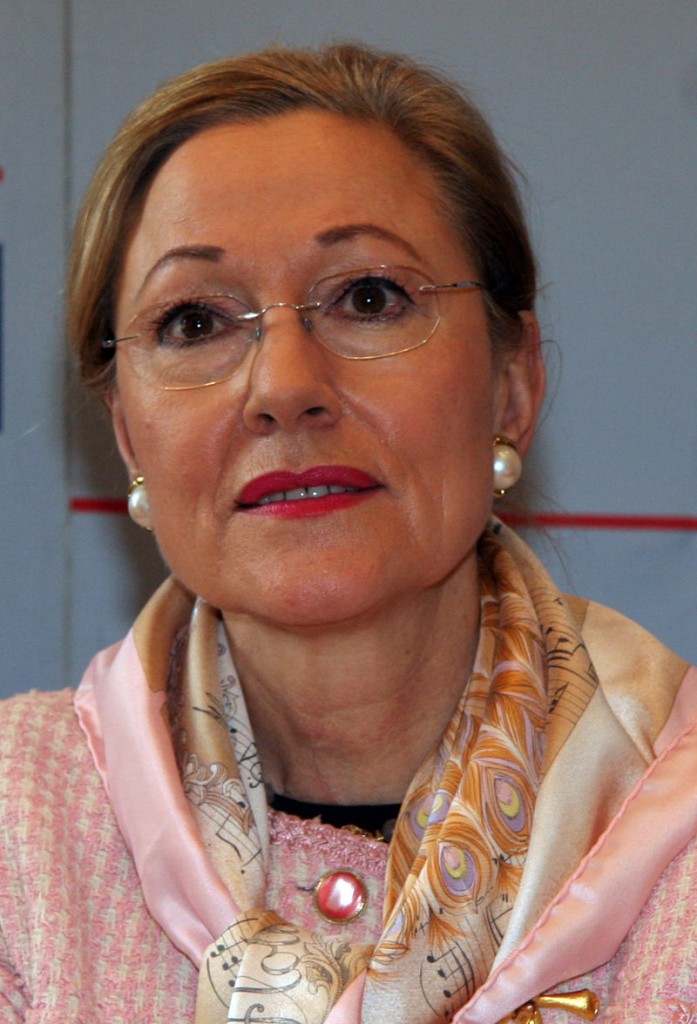 I remarked back in 2006 that Central Asia was “young, full of promise and already attracting attention on the world stage.” The five Central Asian countries of Kazakhstan, Kyrgyzstan, Tajikistan, Uzbekistan and Turkmenistan are each year making greater contributions to global dialogue on energy security, the environment, people and drug trafficking, and counterterrorism. All these issues are of critical importance to the West, and I believe that the already vital relationship between Kazakhstan and the European Union could, and should, grow even stronger, to the benefit of both parties.

Kazakhstan’s admirable commitment to a multidimensional foreign policy is worth examining in detail. It became the first Central Asian country to join ASEM (the Asia–Europe Meeting) in 2014. And now, Kazakhstan is bidding for a non-permanent seat on the United Nations Security Council between 2017– 18. If elected in June, it would become the first Central Asian country to hold a chair on the UN Security Council. I wish Kazakhstan the best of luck in its bid.

In 2015, Kazakhstan agreed to host the first-ever Low Enriched Uranium bank, affording safe access to nuclear materials for countries and helping to curb the worrying trend of nuclear proliferation. This is just the latest of a number of concrete measures taken by Kazakhstan against the spread of nuclear weapons, starting with its voluntary disarmament of its Soviet-era nuclear arsenal in 1991.

Under the leadership of President Nursultan Nazarbayev, Kazakhstan has, in the last twelve months, joined the World Trade Organisation and signed an Enhanced Partnership and Cooperation Agreement with the EU – the latter a landmark agreement which underlines the importance of Central Asia to its European partners, now more than ever. The EU is the largest foreign trade partner for Kazakhstan, representing 50 percent of its total external trade, and the largest investor in the country, with 60 percent of total foreign investment. I can only commend the recent improvements made to the business and investment climate in Kazakhstan, which benefit European companies tremendously.

Equally important developments include Kazakhstan’s increase in support to Afghanistan, improving security through training; the promotion of economic activity; and the funding of education for its brightest young people in national universities. President Nazarbayev’s initiative to host the triennial Congress of Leaders of World and Traditional Religions in Astana is a significant contribution of Kazakhstan’s to promoting respect and understanding between religions around the world, while the upcoming EXPO 2017 in Astana, on the theme of “Future Energy”, is sure to stimulate significant support for the UN’s “Sustainable Energy for All” Initiative.

In the first semester of 2015, a new EU Strategy for Kazakhstan and Central Asia was drafted, with increased emphasis on economic and social development. Chair of the European Parliament Delegation to Central Asia Iveta Grigule noted that Kazakhstan’s foreign policy is “very balanced”, and that it is “realising the policy of multi-vector diplomacy very correctly, constructively and pragmatically”.

In the fall of 2015, Japanese Prime Minister Shinzo Abe and US Secretary of State John Kerry completed unprecedented bilateral tours of Central Asia – marking the first visit by a Japanese prime minister to Turkmenistan, Tajikistan and Kyrgyzstan among others – and President Nazarbayev met with British Prime Minister David Cameron and French President François Hollande to discuss trade agreements, accentuating the region’s growing importance to the traditional world powers.

In the past months, Astana has played host to a major anti-extremism conference as well as talks of Syrian opposition representatives in an attempt to help resolving the conflict currently taking place in the Middle East. This follows from the important role that Kazakhstan played as mediator in bringing Iran to the negotiating table with the West concerning its own nuclear ambitions.

Finally, Kazakhstan has built a harmonious society, where citizens of many different faiths and backgrounds live in peace and tolerance, while recognising the dangers of extremism. The international community is grateful to Kazakhstan for stepping up its efforts, both internally and in collaboration with its international partners, to root out and counter terrorism. After the atrocious recent attacks in Paris, Tunis, Mali and other parts of the world it is absolutely indispensable that we all gather to combat extremism by all forms.

In this age of mutual exchange and interconnection, no man is an island: it is essential that information should be shared by everyone for the benefit of all. In the words of the distinguished Kazakh poet Olzhas Suleimenov, “we always roam towards ourselves by recognising ourselves in the other.”

From the fight against nuclear proliferation to the development of a stable Afghanistan in the post-war period, Kazakhstan is an increasingly vital ally to the EU, and I sincerely hope that this alliance continues to develop and strengthen in 2016.

The author is former Foreign Minister of Austria, former EU Commissioner for External Relations and Chair of the Advisory Council of the Eurasian Council on Foreign Affairs.