Kazakh Student with Disability Brings Her Inspiring Story to Norway

By Saule Kudaybergenova in People on 23 January 2016

OSLO – The Norsk Kazakh Kultur Centre in Norway started 2016 with a very interesting acquaintance. We met Madina Karsakpayeva in her student dormitory room over steaming hot tea with shelpek and khvorost in the beginning of January. She came to Oslo to study under the Erasmus Mundus programme. 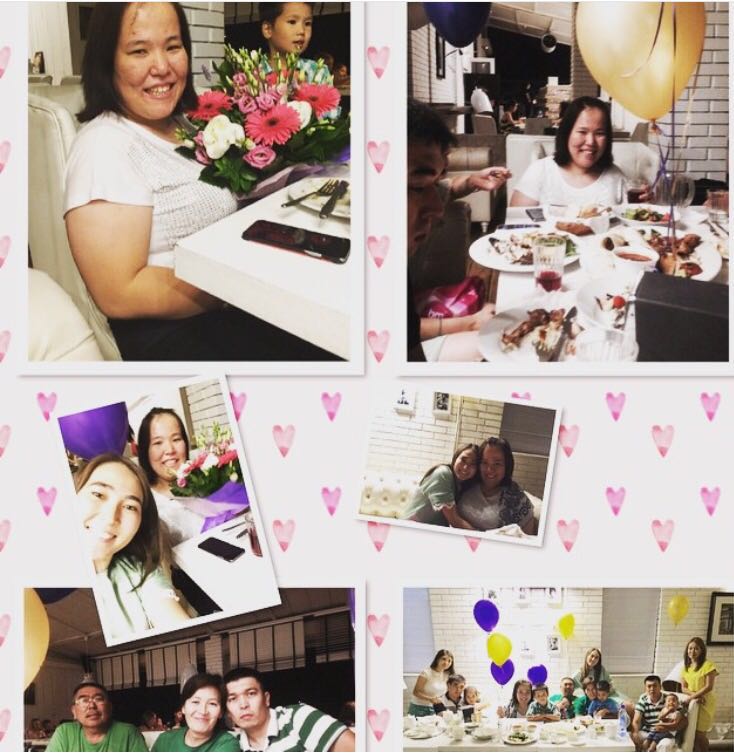 Her mother has accompanied her since Karsakpayeva has a disability. She was born with cerebral palsy and hydrocephalus, a medical condition in which there is an abnormal accumulation of fluid in the brain… The doctors gave her two months to live at that time. Now she is 28 and has been living a happy life.

As she talked about herself during that evening, we could not believe that despite all of the harshness, obstacles and lack of suitable infrastructure around her back then in Almaty, she found the will and energy to fight back to have equal rights and to be accepted and integrated in the society. As she said, it was all due to the love and belief from her family. 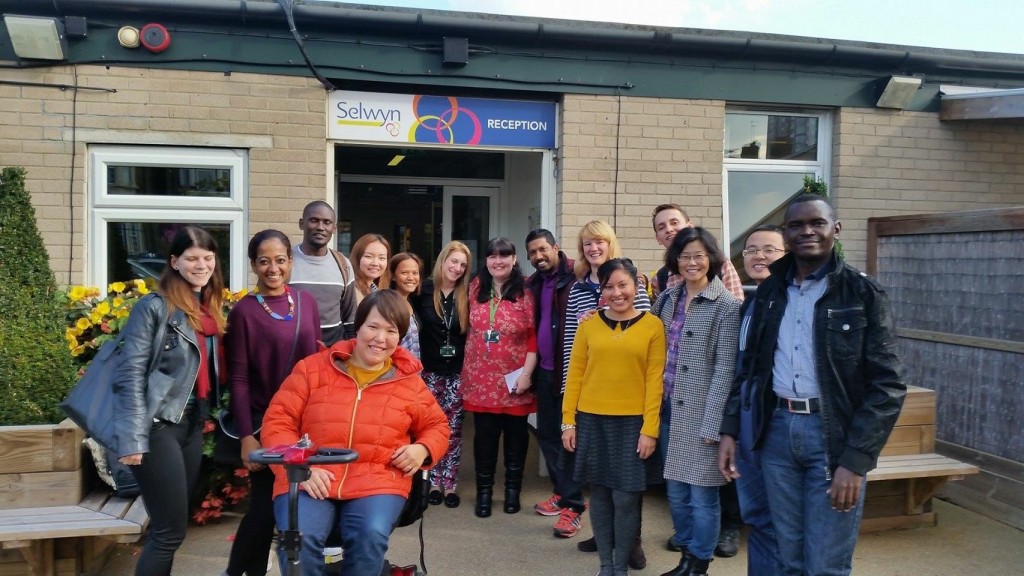 Karsakpayeva took primary school lessons at home, later graduated from the Kazakh State University of Foreign Languages with excellent grades. Being able to converse in English helped her immensely, as she could step out of her room and explore the huge world out there on the Internet. She found about different international scholarship programmes. She applied to many, but was chosen only for one, the Fullbright programme in the U.S. She felt as if she had wings to fly, she said, since she could not walk or run when she knew that she won it.

“Coming to the U.S. exposed me to a completely new culture of acceptance, respect and equality that I never anticipated. I have enjoyed wide acceptance as an academic where people overlook my wheelchair and focus on including me whenever possible. I have learned about policies that I can take back to my country (such as the Americans with Disabilities Act and the concept of inclusion) that can influence policy and remove barriers that others like I still face in Kazakhstan,” she said. 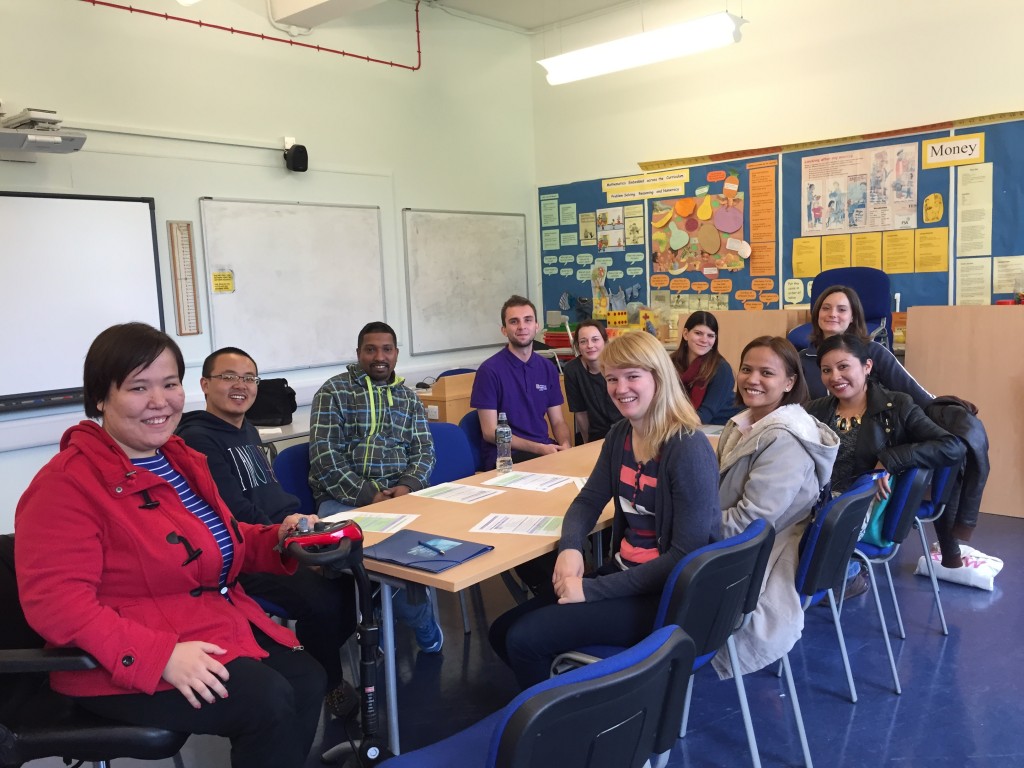 We asked her what motivates her every day. She answered that what she dared to do, makes all the difference in what she could count as her life’s achievements. “I now set goals for every day and with confidence that I have much to contribute to my country and its citizens. I wish that my example will inspire others toward bigger dreams and greater persistence,” she concluded.

Karsakpayeva’s mother recently went back to Almaty, where she teaches Kazakh at a Russian-language school, but she plans to come back to Europe in March. This time, she will go to Prague where Karsakpayeva will continue her Erasmus Mundus programme.

The author is a member of the Norsk Kazakh Kultur Centre in Norway.