By Aiman Turebekova in Business on 25 January 2016

A Kazakh delegation headed by Prime Minister Karim Massimov has traveled to Davos, Switzerland, to participate in the World Economic Forum and attend the 46th annual session. This four-day event took place on Jan. 20-23. 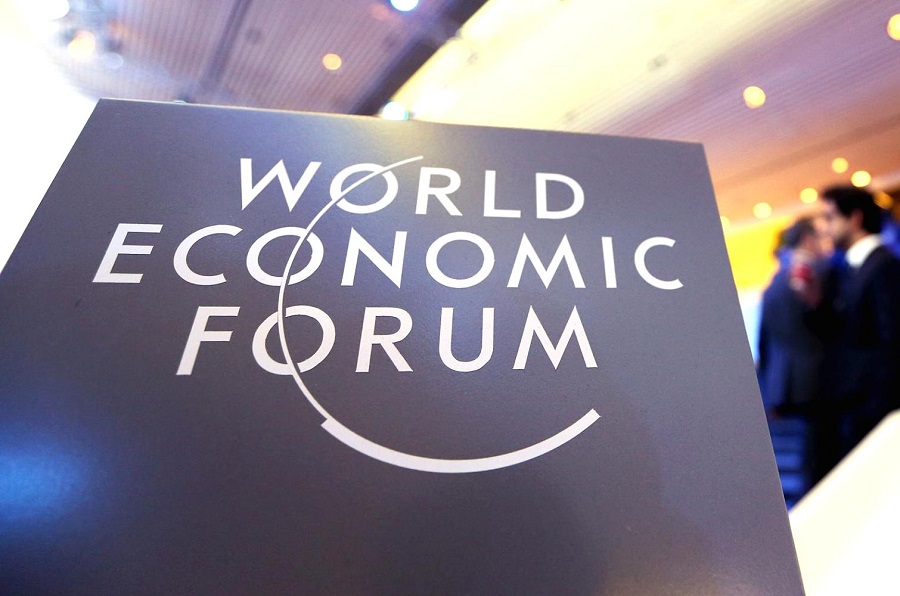 On the sidelines of the World Economic Forum, the government of Kazakhstan, jointly with the World Bank, held a roundtable to discuss ongoing reforms to improve the business climate in Kazakhstan, reported the prime minister’s press office.

“Our adherence to building better political, economic and social systems enabled us to build a strong institutional environment and become the regional leader in terms of economics and politics. Despite the difficulties and volatility in the international markets today, our work on reforming our economic and institutional systems enabled us to become 41st most competitive nation according to the World Bank’s Doing Business report and 42nd most competitive nation according to the Global Competitiveness Index of the World Economic Forum,” stated Yerbolat Dossayev, Minister of National Economy of Kazakhstan.

Continuous improvement of the regulatory environment in order to improve the investment climate is an important component of the public policy aimed at developing the private sector, diversification and enhancement of the economy’s global competitiveness. Kazakhstan’s experience shows how constructive interaction between the government and the private sector can help lead to implementation of effective reforms, a press release from the government said.

“Kazakhstan’s performance in doing business in the last year was truly impressive. It is important to build on this and promote inclusive growth. Kazakhstan has been strengthening in ICT-based governance. The country can use these advantages to diversify its production and capitalise on its advantage as a natural trade corridor. These are difficult times for all economies, but Kazakhstan has shown a determination that augurs well,” said Kaushik Basu, the chief economist of the World Bank.

Furthermore, the Kazakh delegation met with the World Bank Group’s President, Jim Yong Kim, to discuss the ongoing cooperation and to sign a new establishment agreement between the government of Kazakhstan and the World Bank’s International Bank for Reconstruction and Development.

The signing of the new establishment agreement will greatly facilitate the work of the World Bank in Kazakhstan as well as the administration of its Astana and Almaty offices to fully implement the Partnership Framework Arrangement signed between the World Bank Group and the government of Kazakhstan in May 2014 to support joint efforts in sustainable development and inclusive growth.

Kazakhstan joined the World Bank Group in 1992. Since then, the World Bank has become a major development partner with total commitments of $7.9 billion for 45 projects. Today, the World Bank programme in Kazakhstan is concentrated on institutional development in the areas of education, health, innovations, revenue administration as well as transport infrastructure and environment.

On the margins of the World Economic Forum, the Kazakh delegation also met with EBRD President Sir Suma Chakrabarti and heads of multinational corporations to discuss the successes of Kazakhstan with respect to increasing the country’s attractiveness for investment.

During the meeting, they discussed reforms carried out by Kazakhstan to improve the country’s investment climate, which over the last 15 years has contributed to attracting more than $215 billion of foreign direct investment into the economy. The EBRD has invested more than $7 billion in the Kazakh economy and in 2016 looks forward to continuing to provide both debt and equity to domestic and foreign companies investing in Kazakhstan, another press release from the government noted.

Meeting attendees also explored the possibility of increasing investor participation in the economy and the prospect of mutually beneficial cooperation within the framework of the upcoming EXPO 2017 and the envisaged creation of the Astana International Financial Centre. Massimov urged the participants to take an active part in these projects.

Representatives of well-known international corporations from the United States, Britain, Turkey, and India attended the discussions. They praised the initiatives of Kazakhstan to improve investment attractiveness and strengthen the institutional framework and have expressed interest in contributing to further cooperation.

During this period of discussions in Davos, Prime Minister Massimov also met with Dutch Prime Minister Mark Rutte. They discussed a wide range of issues of bilateral cooperation and exchanged views on the prospects of infrastructure, trade, economic and investment cooperation between Kazakhstan and the Netherlands.

Massimov expressed confidence that the agreement on expanded partnership and cooperation between Kazakhstan and the European Union, signed last December contributes to the strengthening of bilateral cooperation between the two entities and an increase in trade.

During Massimov’s meeting with Turkish Prime Minister Ahmet Davutoğlu, the current economic situation at the global and regional levels was discussed and views were exchanged on topical issues of the international agenda. The sides also noted significant potential for the expansion of mutually beneficial cooperation and expressed their interest in strengthening business ties.

With Chairman of Cambridge Energy Research Associates Daniel Yergin Massimov discussed the current situation on the global oil market and prospects for development of the energy sector in Kazakhstan. Speaking about the need to adapt to new conditions, implying low commodity prices, Yergin commended ongoing economic reforms in Kazakhstan, noting the great potential in the use of alternative energy sources. The sides spoke in favour of strengthening further cooperation in conducting strategic research in the field of energy.