There are different types of films: the ones that you watch one time and then forget about. Then there are films that give you hope or teach you how to cope with the ups and downs of your life. However, there is another category of films, which is so great and impressive that you keep them in your memory for a long time and come back whenever you need, as if it was your old friend who can give you good advice or simply be there for you.

These are greatest films of world cinematography, highly estimated by leading critics and usually produced in Hollywood. Nevertheless, the Kazakh film industry also has striking works to offer, which can, if not to compete with cinematic giants, definitely make a good impression on you.

No. 1 – “Shal,” 2012. The movie directed by Yermek Tursunov was inspired by Ernest Hemingway’s “The Old Man and the Sea.” The intimate story is re-told and interpreted in Kazakh traditions of tengrianism, a Central Asian religion characterised by features of shamanism, animism and totemism. Just like the original story, “Shal” is about the power of human spirit. Moreover, the survival story reminds that despite the fact humans are superior, we shouldn’t forget that we are still children of nature. 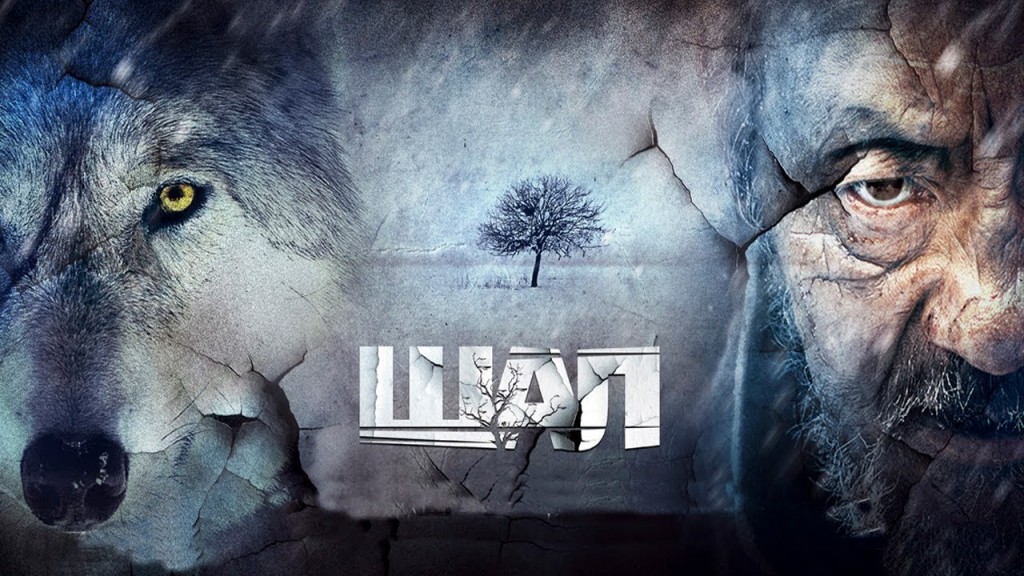 No. 2 – “The Gift to Stalin,” 2008. Director Rustem Abdrashov told a story about how Kazakh land turned into a shelter for different nationalities displaced by Stalin’s orders from all over the Soviet Union and, at the same time, a testing site for a great number of nuclear explosions conducted near Semipalatinsk. Despite all hardships and political outrage, ordinary people are looking for simple ways of being happy and thankful every day. 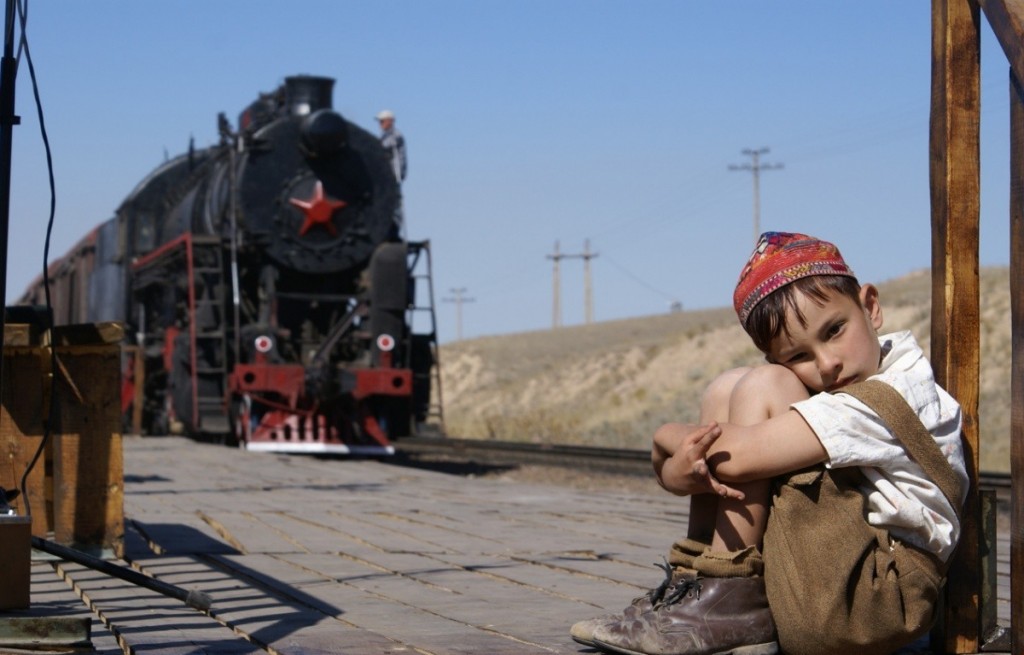 A gift to Stalin

The tragic pages in Kazakh history have been presented to the foreign audience at film festivals in Berlin and Cannes. It also won the Grand Prix at The East and the West. The Classic and Avantgarde Festival in Russia.

No. 3 – “Myn Bala,” 2012. A historical saga about bloody Kazakh-Dzhungharian wars, directed by Akan Satayev. The action takes place in the first half of the eighteenth century, a pivotal era for Kazakh people struggling for their independence. Young boys, headed by Sartay, are sent to the war together with mature warriors to protect their native land. This army was called Myn Bala (Thousand Boys) and after entering combat, it changed the course of the entire war. The historically significant battle is now known as the Anyrakai Battle. 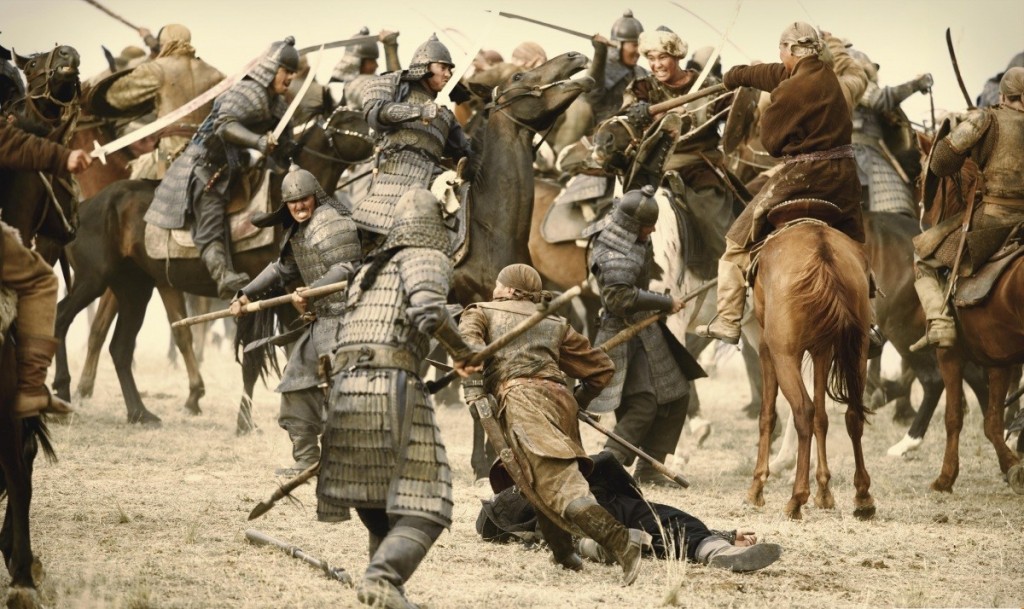 The film was presented at the 65th Cannes Film Festival and gained good reviews from foreign critics for epic sceneries, actors’ professionalism and impressive stunts.

No. 4 – “Lost,” 2009. The Kazakh thriller made by Akan Satayev is about a man travelling with his wife and a son across the steppes. The car breaks down in the middle of nowhere and after it idles, he tries to fix it. The family decides to spend the night in the car. The next morning the wife and son are gone. While looking for them, he discovers a strange shack with an old man and his daughter inside, who are getting him closer to solving the mystery of his life.

The film was selected as the Kazakh entry for the Best Foreign Language Film at the 83rd Academy Awards.

No. 5 – “Kelin,” 2008. Another beautiful story by Yermek Tursunov leads spectators to the mysterious world of the pre-Islamic Kazakh steppe in the second and third centuries. The story is shown, but not really told, as there are only few monologues in the movie. However, its wondrous scenes of shamanic rituals and live and vivid emotions as wild as the nature around main character, who was forced to marry a man she didn’t love make the film worth watching.

The film was recognised as among best at the festival in Yalta and won Grand Prix in Monaco. In was also presented at a film festival in Toronto and even listed for the Oscar in 2010.