Young Kazakh director Medet Shayakhmetov will take part in the Sedona International Film Festival, presenting “Escape,” his first short documentary. The festival will be held in the U.S. from Feb. 20 to 28, reported tengrinews.kz. 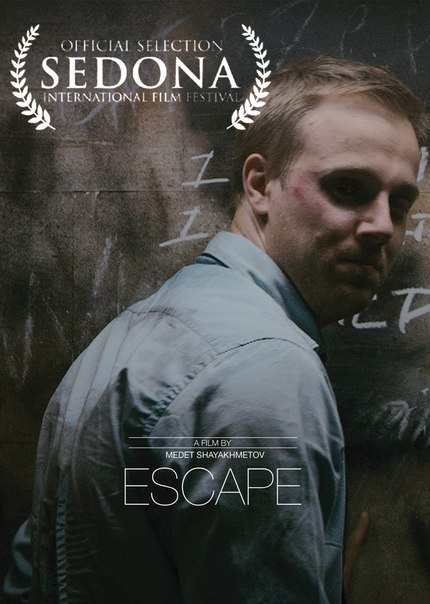 According to Shayakhmetov, the documentary was filmed entirely in America while the future director was studying at the New York Film Academy.

“Unfortunately, the film is not available to watch online yet, as this is one of the requirements for participation in the festival. I really want to show the film to the Kazakh audience. I think I will come to Kazakhstan soon. I hope the audience will enjoy my work; it reflects current issues and what is going on around us,” explained Shayakhmetov.

Highlighting this year’s festival will be a screening of American Graffiti and James Franco’s new film. Franco is well known for his roles in “Spider-Man,” “Rise of the Planet of Apes” and “Flyboys.”

The Sedona International Film Festival is an independent festival, which gathers more than 10,000 film lovers in Sedona. The festival programme embraces a wide range of categories from world cinema to documentaries.

Another Kazakh film made by a group of filmmakers headed by Kazakh director Adilkhan Yerzhanov will be presented during the International Film Festival in Rotterdam, the Netherlands.

“The plague at the Karatas village,” sponsored by the Soros Foundation Kazakhstan, tells a surrealistic horror-like story about an isolated village where the inhabitants are dying of the plague while those in power pocket the money for flu vaccines. It will be screened on Feb.3.

The Rotterdam Film Festival is one of the largest public film events in the world, along with festivals in Cannes, Venice, Berlin and Locarno. This year festival will be held from Jan. 27 to Feb. 7.