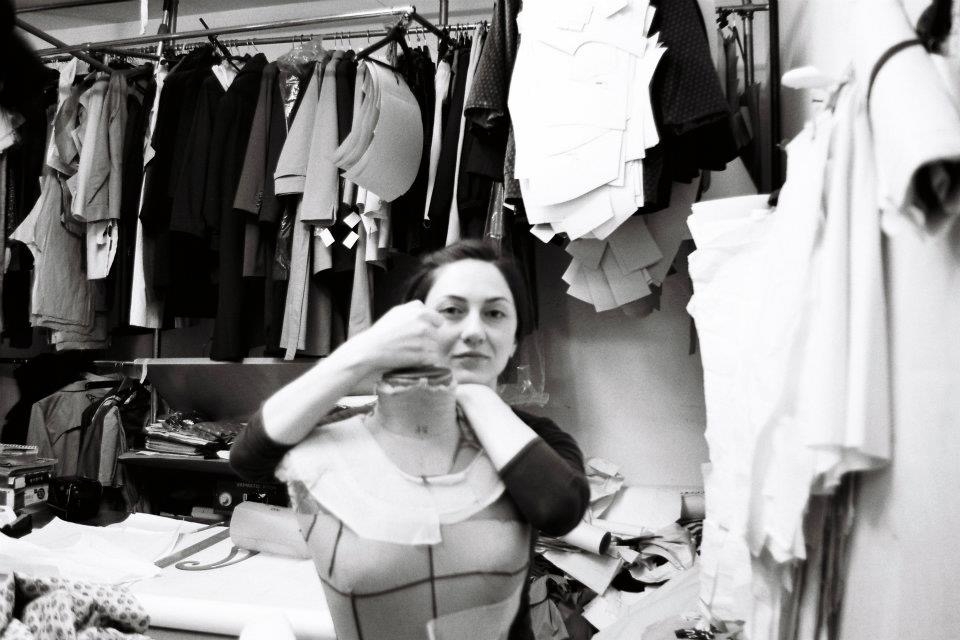 ASTANA – People yearn to hear success stories in the per aspera ad astra (to the stars through difficulties)genre, especially in light of consumerism and the constant demand for cash.It’s harder each day to find exceptions, especially for citizens of the post-Soviet countries.

The broken Soviet ideology has spawned millions of immigrants from the former communist bloc.Once they were at liberty to travel, they flocked to Europe and the Americas in pursuit of dreams with a primitive knowledge of the English language and western lifestyle.

The cruel reality of capitalism has shattered the premature hopes of many, but some, the most persistent ones, have had their breakthrough moments. Madina Akhayeva was born in a tiny village in southern Kazakhstan, but in spite of all the challenges her destiny had in store for her, she managed to open a shop in Paris and launch her own brand, MADEVA.

“I painted from early childhood and when I saw the first catwalks of Fashion Week on television, I was impressed and this is how I picked my profession,” she said during an interview with Kapital, the local Kazakh newspaper.

It has been difficult, however, for a resident of a small town in the Zhambyl region to make her vision of a profession as a successful designer come true.

“There was no way to [start a career] in our village; there was no room for my works,” she said. “At the time, my father worked at an agricultural company and hosted a French partner who he befriended and often invited to our home. For me, it was a chance to practice my English.”

The Frenchman noticed and appreciated her clothing designs. 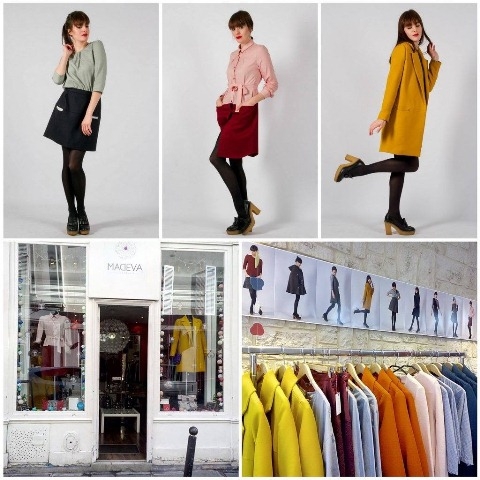 “He said I was talented and had to go to Paris – the capital of fashion – where I could find use for my talent,” she said.

At first, Akhayeva admitted she didn’t believe him, though she eventually took his words seriously and decided to travel to Paris. The man, who was also involved in charitable activities, paid for her studies as he clearly saw her potential and was convinced of her success.

“I didn’t speak any French and I didn’t have any money, but the Frenchman was an exceptional man with big life experience. He travelled a lot and helped people in different parts of the planet,” she said.

After graduation, Akhayeva studied other designers and decided to launch her own brand.

“In my first collection, I wanted to demonstrate Central Asian inspiration with the clothing interpreted in the European style – jackets, blouses, skirts and coats. Today, I create [clothing] in the classical style, but every time there is something new. I would call it ‘interpretation of the classics,’” she said.

After living in France for 15 years, Akhayeva admitted she is torn about her sense of identity.

“It’s a tough feeling. I love both countries and I would call myself a cosmopolitan. There are moments when I just want to quit everything and leave for Kazakhstan to create something there. But I can’t leave everything. I love Paris so much! This is the city of my whole life,” she said.

Akhayeva has an online store which she wants to continue promoting worldwide. Some American and Japanese stores have ordered from her in the past, which certainly can’t be overlooked in her portfolio.

“Success is an ability to get up after tripping. At some point, one needs to stop thinking and start acting. We often hear great success stories, as if success can be achieved in an hour. No, it requires  a lot of work. Dream, but don’t forget to work hard and success will prevail. There is no other way,” she said.