By Kseniya Voronina in Business on 5 January 2016

ASTANA – Kazakhstan has approved a new list of privatisations in the public and quasi-public sectors, including shares of the 65 largest national companies that are part of holdings such as Samruk Kazyna Sovereign Wealth Fund, Baiterek and KazAgro. The decision was announced during the so called government hour, a report by the cabinet to the Parliament, on Dec. 28, 2015. 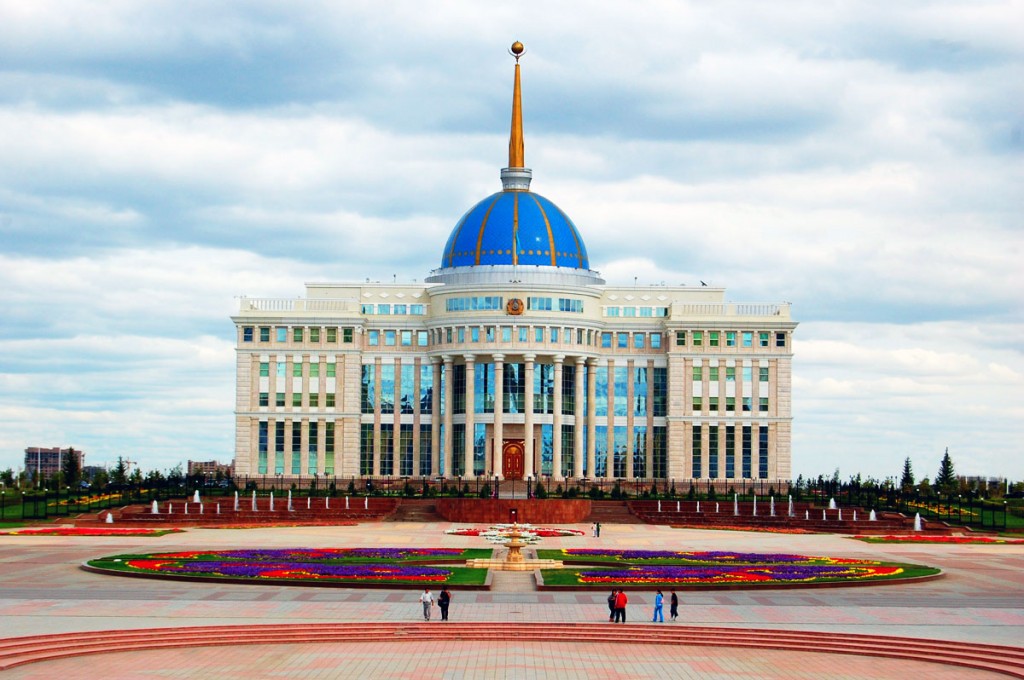 “On Dec. 25, we adopted a new comprehensive privatisation plan for 2016-2020 with a new list of companies. We hope that the central state and local executive bodies will be primarily focused on development of competition and support of the private capital during the next three years,” Minister of National Economy Yerbolat Dossayev said Dec. 28.

A list of 173 subsidiaries and affiliates included in the Samruk Kazyna fund was also approved. The ministers updated the current list of 545 organisations to be transmitted to the competitive environment as a result of privatisation, public-private partnership or liquidation.

Plans are underway to develop a new law regulating the abolition of preferential rights for all types of shareholders to acquire the assets being disposed in the quasi-public sector, said Dossayev. He noted the large-scale privatisation is a number one priority of the government for 2016 and drew attention to the fact the programme will last until 2020.

The minister noted that the book value, which contains the assets and the fair market value, don’t match.

“This proposal was supported by the head of state and the deputies so that we can find investors who are willing to implement a large investment programme. We have also set the task that packages must be sold at a rate of no less than 25 percent; and for those companies which already have a private investors’ share at a rate of 50 percent or higher,” he said.

In addition, three types of sales of state-owned assets and assets of the quasi-public sector have been identified.

“The first type is to conduct auctions when 100 percent of the package is exhibited. The second type will be implemented by direct negotiations. We have introduced corresponding limitations – the auction can only be held three times (according to the English method with price increase). The last type is the Dutch method of auctions with price reduction. In case there is no interest, a company or assets must be liquidated,” said Dossayev.

The minister stressed great attention will be paid to the development of the Astana International Finance Centre. It is expected that part of the share packages in the initial public offering will be brought to trade at the AIFC starting Jan. 1, 2018.