By Malika Orazgaliyeva in International on 21 January 2016

ASTANA – During a recent China-Kazakhstan conference in Astana, Ambassador of China to Kazakhstan Zhang Hanhuey reiterated his nation’s invitation for Kazakh President Nursultan Nazarbayev to participate in the Sept. 4-5 G20 Summit in Hangzhou. China is this year’s G20 Summit president. 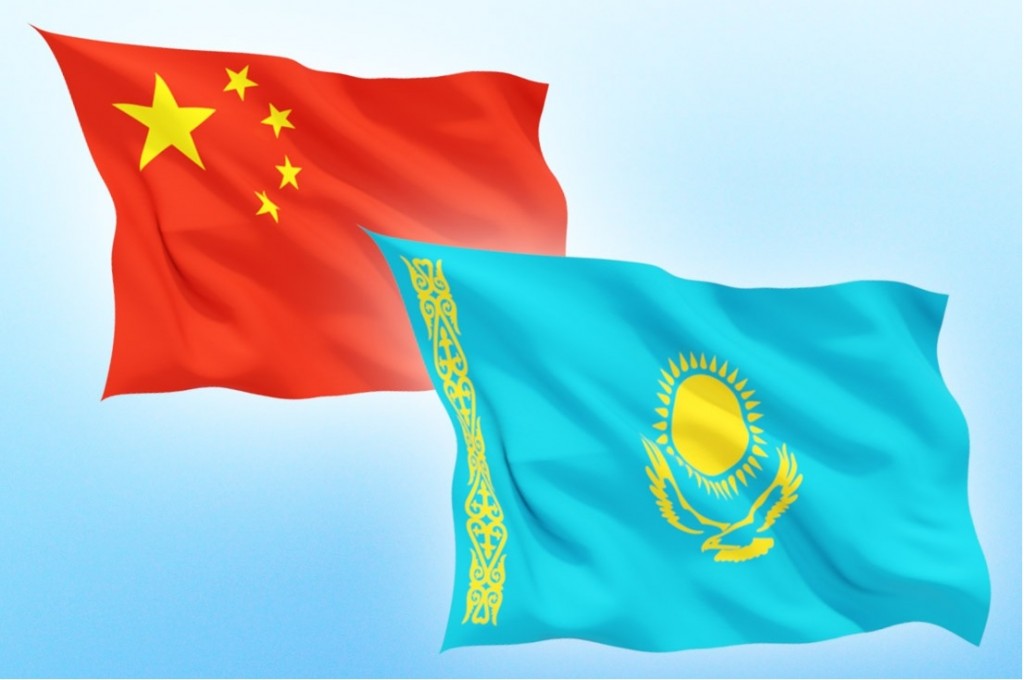 The reiterated invitation came during the One Belt – One Road conference organised by the Library of the First President with the support of the presidential administration and the Chinese Embassy in Kazakhstan. The main topic of discussion was economic cooperation between the two countries in the framework of the new Silk Road initiative announced during Chinese President Xi Jinping’s official visit to Kazakhstan in 2013.

“Both China and Central Asian countries are at a crucial stage of development, with unprecedented opportunities and challenges… Our strategic goals are the same, which are to ensure sustained and stable economic development, build prosperous and strong nations and achieve national revitalisation,” said Xi, speaking to students and faculty at Nazarbayev University on Sept. 7, 2013.

By offering One Belt – One Road, China demonstrated to the world a new model with a completely new format of regional cooperation, according to a Kazakh expert who spoke at the event which was held under the so called Chatham House rules which allow for the anonymity of the speakers. China provides opportunities to all the players along the Silk Road. Rather than merely a transport and transit project, it is a comprehensive economic plan for a number of countries, including Kazakhstan. The scheme integrates a number of other projects in the infrastructure, manufacturing, trade and services fields, all of which help to provide a steady and safe environment for the whole of Eurasia.

During the conference, Zhang noted Kazakhstan and China are experiencing an economic boom in their cooperation.

“Last year, we concluded a number of agreements totalling $24 billion. We also have many other different projects. In total, contracts and agreements on intent of cooperation make up $50 billion. In the history of our relations, we have never experienced such an economic cooperation boom. The main purpose of the work in 2016 is the implementation of the planned projects which were developed to serve for the good of our nations,” he said, as reported by inform.kz.

The Chinese Ambassador stressed that due to the global economic crisis, last year was not an easy one for either country. Zhang noted, however, that the Kazakh government is taking effective anti-crisis measures.

“They are very effective. I am confident that the people of Kazakhstan will be able to overcome the crisis and difficulties and begin a new stage of development. I already see that Kazakhstan has enough power for a breakthrough,” he said.