ASTANA – HC Barys Astana will host Traktor Chelyabinsk Jan. 27 in what will be the Kazakh team’s last home match in the regular season of the Continental Hockey League (KHL). 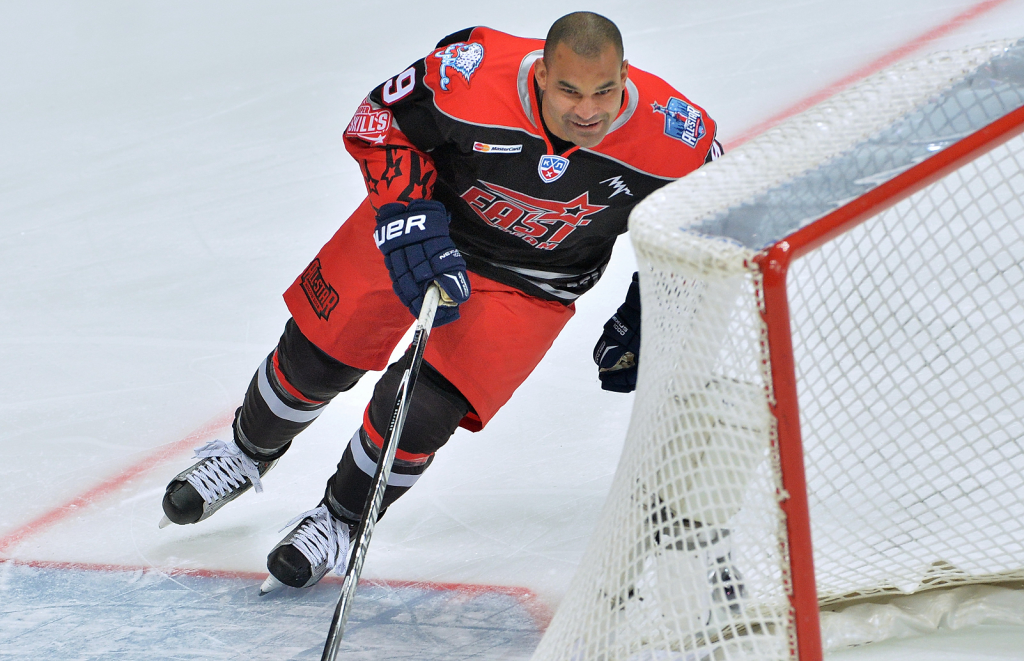 During the past two weeks, Barys played four games at the Barys Arena (an informal name for the still nameless stadium), with mixed fortune. First, the Astana team overcame resistance from Torpedo Nizhny Novgorod 5-2 and Dinamo Minsk 4-2 but then was beaten by Avangard Omsk, the current leaders in the KHL Eastern Conference, 2-7, and Neftekhimik Neftekamsk, 1-2.

Barys remains seventh in the Eastern Conference table with 76 points after 54 games. With this uneven performance recently, they made their task of make it into the Gagarin Cup playoffs more difficult (since only the top eight teams from the conference make it there) as they will have to play the last five matches away from home.

When asked about Barys’ chances, a famous Russian coach and currently Vice-President of Neftekhimik (one of the Astana team’s rivals for the playoffs spot) Vladimir Krikunov replied that he viewed them as very high and believed Barys would be in the Gagarin Cup, along with his own team.

The last weekend, KHL’s All-Stars Game took place in Moscow, in which two players represented Barys – defender Kevin Dallman and forward Nigel Dawes. Following the game, Dallman voiced his hope that next year Astana and its new arena, recognised by many as the KHL’s best one, could host the All-Stars Game. The show game itself ended with a 28:23 victory for the Western Conference.