ASTANA – In 2015, fees paid to the Astana-Schuchinsk motorway exceeded the plan and amounted to 1.142 billion tenge (US$2.98 million), reported Kazpravda.kz with reference to the press service of National Company KazAvtoZhol. 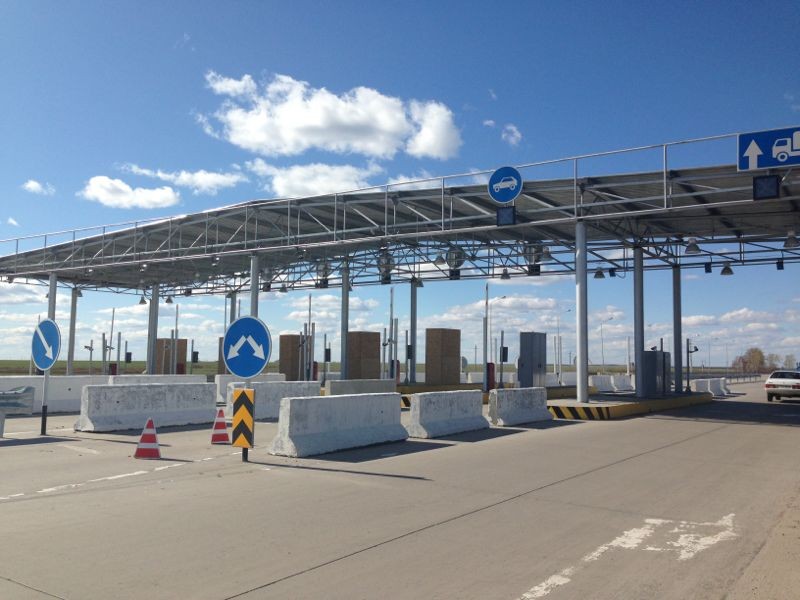 All collected funds were used for the maintenance and modernisation of the area charging systems.

Ovedrall, more than 2.5 million vehicles crossed the toll sections in 2015.

With the use of non-cash forms of payment, such as the subscription fees, prepayment via self-service terminals QIWI and Cash 24 transponders significantly reduced the load on the bill validators, which led to a decrease in the formation of congestion at toll stations.

Since the launch of the non-cash payment, on average about 700 vehicles with such passes pass them per day.

In addition, the building of the branch management of toll roads KazAvtoZhol created a data centre in which managers work around the clock to control and monitor the work of the operators and cashiers. Managers also conduct daily reporting on transactions that eliminate corruption.

The Astana-Schuchinsk toll road opened in the spring of 2013. It is the first road to not have a speed limit up until 160 kilometres per hour. Initially, it was a shock for Kazakhstan’s people to pay to ride. But over the last few years, the public has learned that paying money for the road allows the road to be maintained.