Tickets quickly sold out for the Astana Opera’s recent performances of “La Boheme” at the Carlo Felice ancient Italian theatre, reported the press service of the Astana-based opera house. 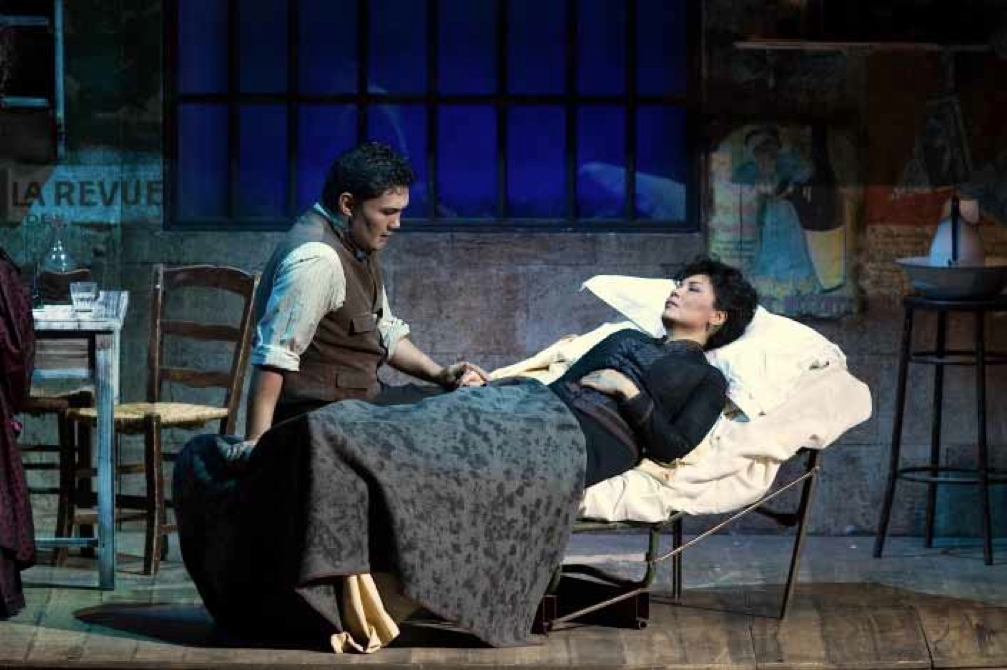 The performances were the first time “La Boheme” was stage with Kazakh artists in the lead roles. Kazakh soloists were said to have performed exceptionally well.

The Genoese public is familiar with Kazakh artists who presented a well-received performance of masterpieces of Kazakh classical music on Nov. 29.

“The play involved a large number of professionals – all of them devoted their strength to the performance. The most impressive was the discipline this great team showed.  The theatre’s pianists impressed with their flawless play and Italian musicians paid a lot of attention to the accompanists. I was surprised how different the quality and style of piano playing of Kazakh and Italian musicians can be. I tend to think that the reason for this is different piano schools,” explained Umbetaliyeva.

“La Boheme” was staged Dec. 27 and 29, as well as on Jan. 2 and 3. The televised version was aired by Ettore Scola on Dec. 29 and repeated on Jan. 3 on the Genoa Theatre TV channel www.streamingcarlofelice.com.  Fans of classic art were able to watch interviews with soloists, who shared their experience working in Genoa and told more about their characters in the play.

Aigul Niyazova played the role of Mimi, Medet Chotabayev presented Rudolph, Saltanat Akhmetova presented Musette, while Talgat Mussabayev played Marseille and the roles of Schaunard and Collen were given to Eugene Chainikov and Arthur Kaipkulov. Only on Jan. 2, Italian soprano Serena Gambertoni and Leonardo Kaimi performed the two main characters.