ASTANA – The country’s national company Astana EXPO 2017 announced the winners of its first competition among local journalists on Dec. 24. 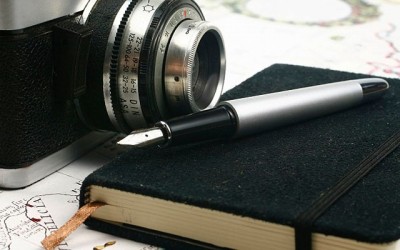 The competition, which began in June, was held among national, regional and online media. The idea of the competition was to cover in the best possible way the upcoming international specialised exhibition EXPO 2017.

About 100 pieces of journalism from across the country were submitted for the competition.

The winners include journalists from the Kostanai, Kyzylorda, Pavlodar and North Kazakhstan regions. The winners among the national media include the TV and Radio Complex of the President, 24.kz, Khabar, Kazinform, Bnews, Kursiv and Ana Tili.

Chairman of Astana EXPO 2017 Akhmetzhan Yessimov congratulated 17 winners of the competition and awarded them travel tickets to Turkey, where they will visit EXPO 2016 to be held in Antalya from April 23 to Oct. 30.

EXPO 2016 Antalya, which will host national and international congresses, panels, meetings and seminars, will also provide cultural and artistic activities for its guests. It is anticipated that eight million local and foreign visitors will visit EXPO 2016 Antalya during its six-month duration.