By Staff Report in Nur-Sultan on 5 January 2016 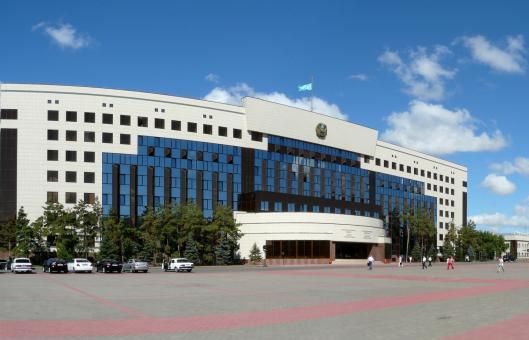 Improved reclamation of ash at disposal area No. 1 and the launching of ash disposal area No. 2 at Heat Electropower Station – 2 reduced dust emissions by 35 percent. Furthermore, 440 gasoline and diesel vehicles have been checked at the Astana – Karaganda and Astana – Kokshetau route. Among them, 36 cars exceeded the allowed level of exhaust, which have been included in the protocols of the administrative police service.

At the beginning of the year, the average pollution index was about 4.2 units, which is estimated as “low” by the Kazhydromet gradation. The main sources of air pollution remain motor transport, energy sector enterprises as well as the private housing sector which continue to heat their homes with coal or diesel.