“In general, I am satisfied,” General Manager of the team, Olympic champion Serik Sapiyev said as quoted by the Astana Arlans’ official website. “Good start to the season. I am glad that our team performed well. Our boxers showed [strong] character, executed their tasks. I knew prior to the match that the bouts in the categories 91 kilogrammes and 64 kilogrammes would be tough. You saw both fights. We won one and lost the other.” 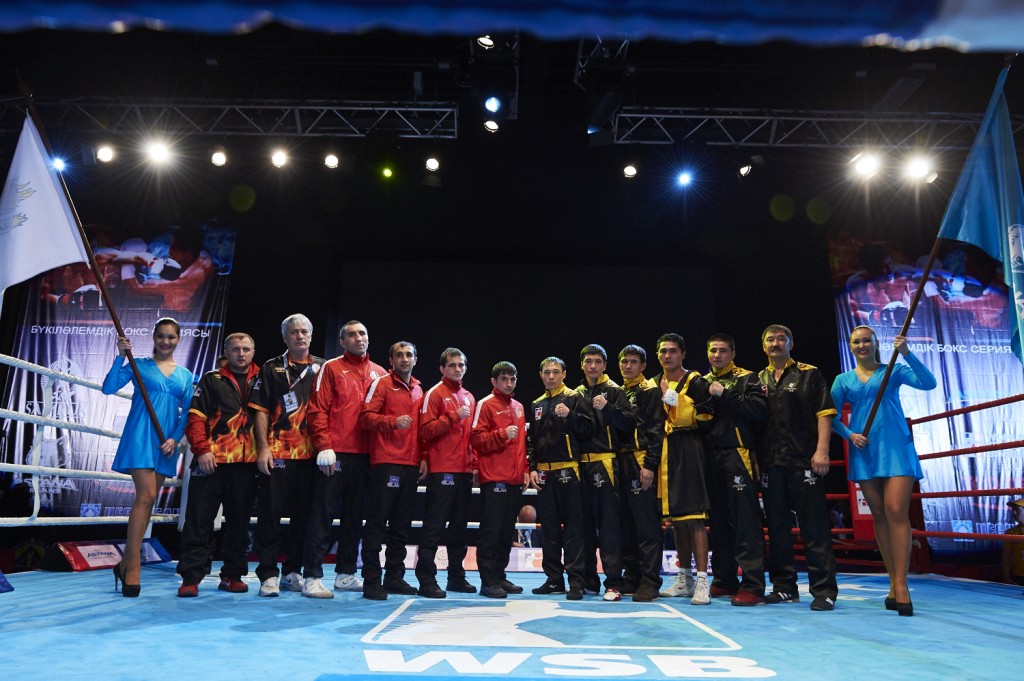 Head Coach Nurlan Akurpekov was also satisfied with the results although admitting that winning 5:0 would have been perfect. “Our opponents were strong; the result was good I think. We thought we would lose the bout in the 91-kilogramme category but [Yerkin Mukhametzhan] won. On the contrary, we thought we would win the 64-kilogramme matchup, but our man was short of the victory.”