ASTANA – Even though it is already January, the snow in Kazakhstan does not usually disappear until late March. During the long winter, many people think about spending time at the country’s beautiful ski resorts, which offer a great opportunity to breathe fresh air, master sporting skills and have joyful vacations away from the cities. 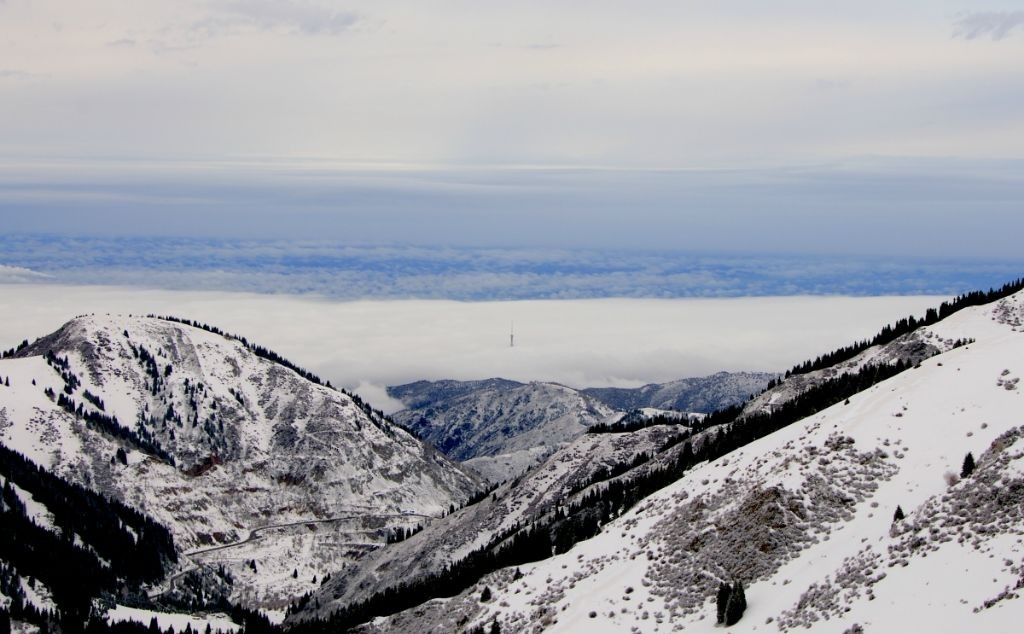 Kazakhstan’s ski resorts are located in Almaty and East Kazakhstan regions. Both have fascinating mountains that attract visitors not only from Central Asia, but also from abroad.

Yelik Sai, Almatau, Ak-Bulak, Lesnaya Skazka and Tabagan, Almaty region’s most famous resorts, are situated not far from one another, reported Voxpopuli.kz. Talgar highway, the road to Yelik Sai, goes through Beskainar. The lodge has four cable cars with two-kilometre lengths and the angle of the slope is about 40-45 degrees. Almatau, on the road which also travels through Beskainar, has a flat slope for beginners and an extreme one measuring 800 metres. Yelik Sai and Almatau both offer skis for rent and the latter also has snowboards.

Shymbulak resort was also built in a Trans-Ili Alatau gorge at a height of 2,260 metres above sea level. Only 25 kilometres from Almaty centre, it is probably the most famous lodge among those listed. The most convenient way to reach the destination is to take a cable car at the equally well-known Medeu ice rink. 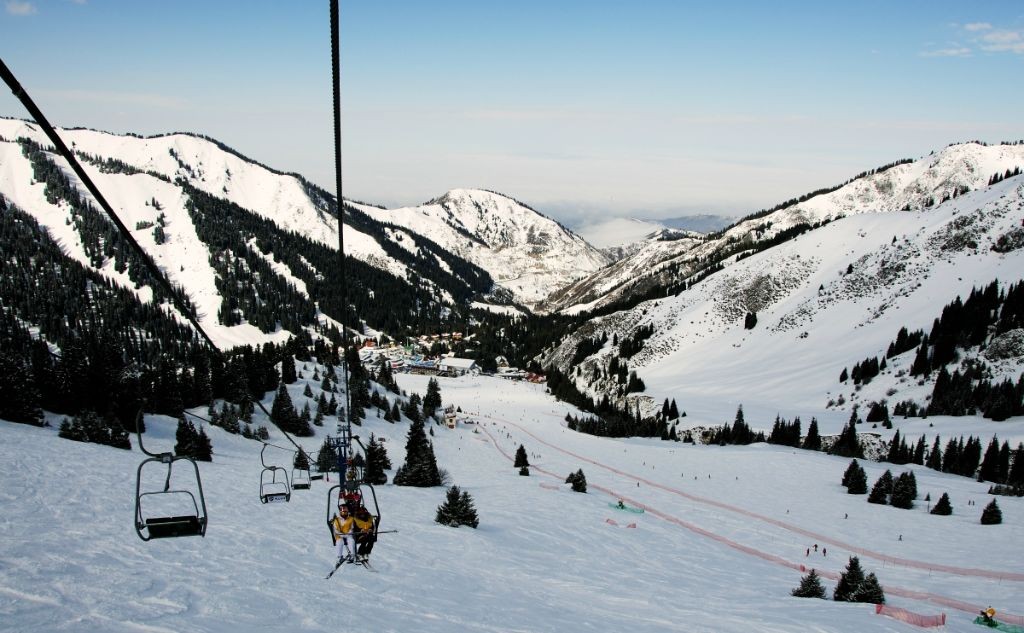 Lesnaya Skazka welcomes visitors to the Oi-Kargai gorge in Trans-Ili Alatau. The angle of the slope is only 35 degrees, which is perfect for beginners. Tabagan is also in Talgar region, only 17 kilometres from Almaty. It is 1,650 metres above sea level.

Each resort offers all the necessary equipment, as well as places to eat and relax.

East Kazakhstan has additional skiing opportunities, such as Nurtau resort. Located 35 kilometres from Ust-Kamenogorsk, it provides a complete range of equipment for visitors for rent.

Altai Alpes resort, 24 kilometres from Ust-Kamenogorsk, features Gornaya Ulbinka. The complex has 10 runs of varying difficulty, one of which is flat for novice skiers and snowboarders. The length of the slopes ranges from 600 to 1,200 metres. 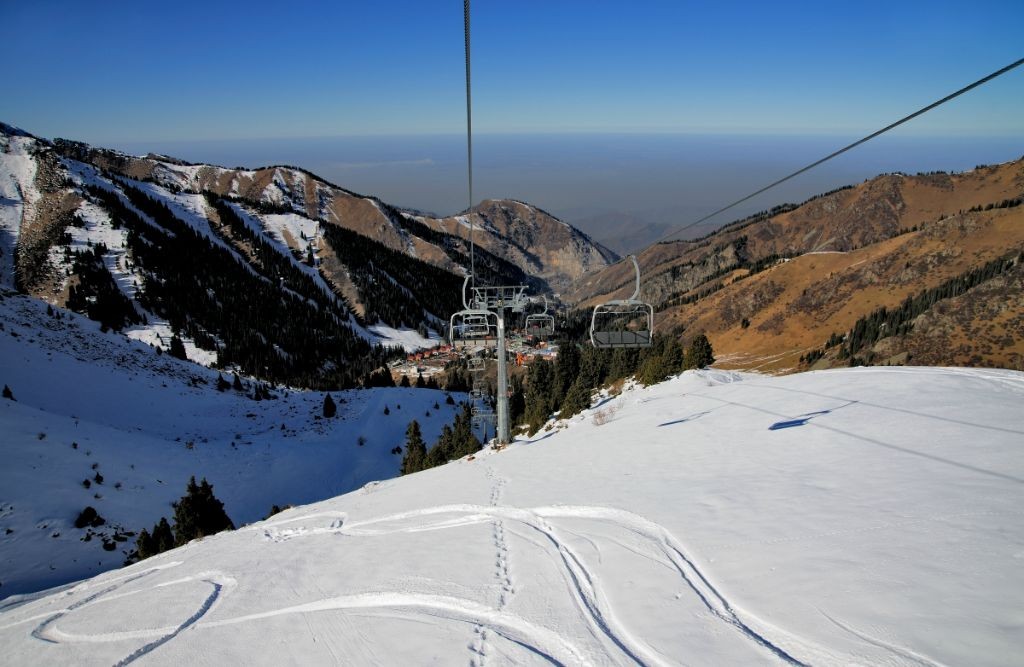 Edelveis resort is in Ridder, a small town about 130 kilometres from Ust-Kamenogorsk. The length of the slopes is about 1,300 metres and the angle approximately 35 degrees.

The region also has Stardust camp, six kilometres from Ridder near Verkhnyaya Khariuzovka.

Oryol resort is 12 kilometres from Ziryanovsk in East Kazakhstan. The length of its slopes is up to 2,500 metres, one of the longest in Eastern Kazakhstan.

When visiting a ski resort, every person must follow several rules valid throughout the world and based, first and foremost, on common sense, responsibility and safety. Each visitor should know his capabilities and help others in case of emergency.