By Aiman Turebekova in Nation on 26 January 2016

ASTANA – The new season’s first regular meeting of the Dialogue Platform on Human Dimension, a consultative advisory body, was held on Jan. 22 at the Kazakh Ministry of Foreign Affairs and chaired by Foreign Minister Erlan Idrissov. 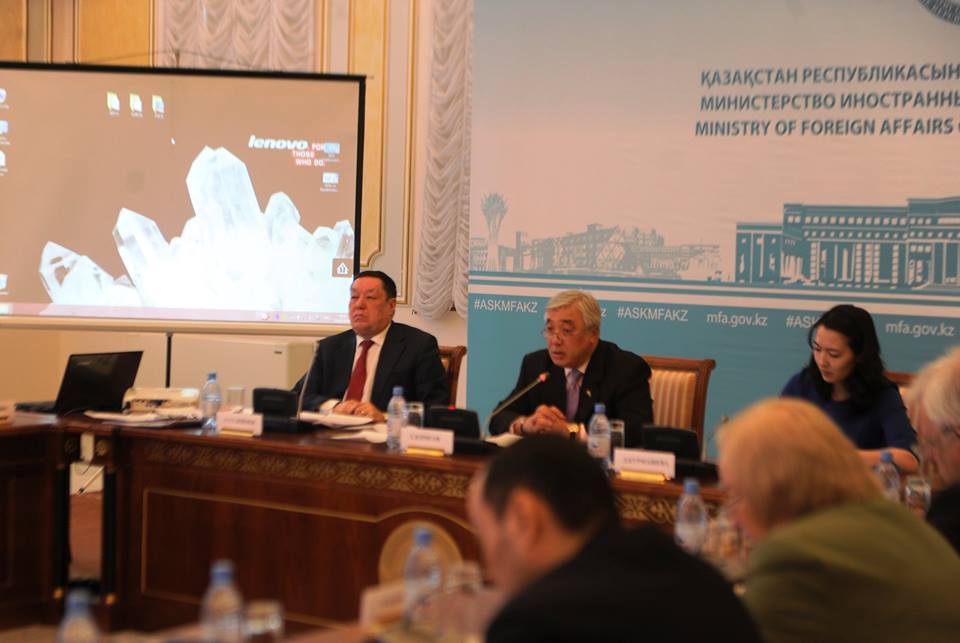 The meeting was attended by civil society activists and officials such as Deputy Minister of Justice of Kazakhstan Elvira Azimova, representatives of key ministries and departments, as well as ex-deputies of the Mazhilis (lower chamber of Parliament) Aigul Solovyova and Meruert Kazbekova.

According to the foreign ministry’s press release, participants supported the vision of Kazakh President Nursultan Nazarbayev for political modernisation, noting the importance of joint and coordinated efforts on practical implementation of the adopted laws within the framework of the Plan of the Nation “100 Concrete Steps to implement five institutional reforms.” According to them, all efforts of Kazakhstan’s society are directed at the implementation of this plan and the upcoming early parliamentary election. Furthermore, during the meeting, the sides summed up last year’s results of the work of the advisory body and generally approved its working plan for 2016.

Attendees also noted that in 2016, the year of the 25th anniversary of independence of Kazakhstan, a special responsibility in promoting political modernisation is required. In this regard, within the framework of the regular meeting of the advisory body, strengthening of coordination of the members to study an issue of smooth connection of the advisory body with the work of ministers in terms of creation of public councils is needed, as well as the ensuring of proper compliance with a new law on nongovernmental organisations is required. 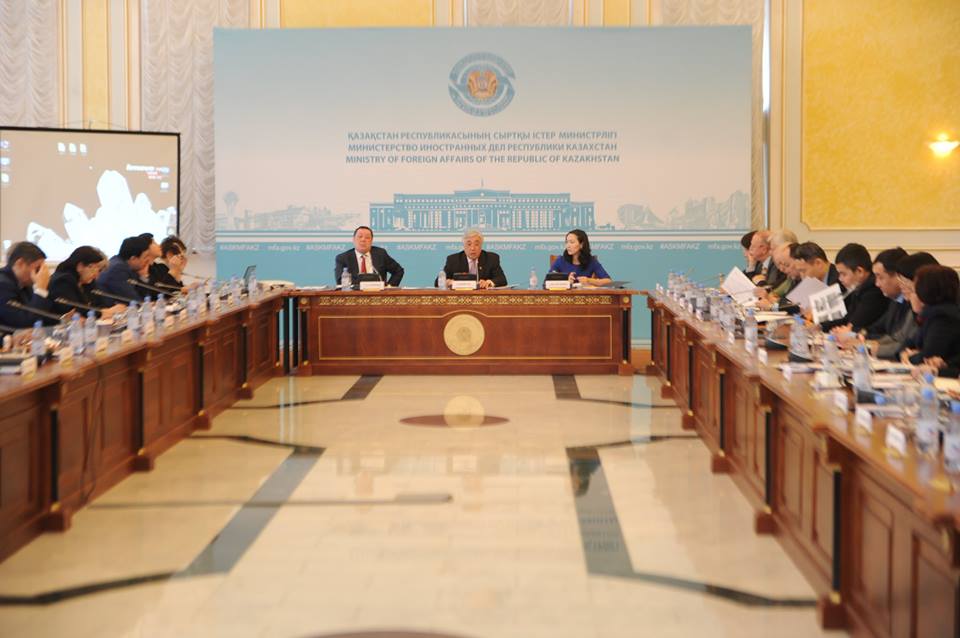 Moreover, one of the main activities of the advisory body is practical work on translating the agreed recommendation of the advisors into legislative initiatives..Participants such, as President of the Fund of Development of Parliamentarism Zauresh Battalova, Director of the Expert Institute of European Law and Human Rights Law Marat Bashimov and others have expressed their readiness to cooperate.

During the meeting, international programmes implemented in Kazakhstan by entities, such as Soros Foundation, Civil Society Development Association ARGO, the OSCE and tUN projects were also presented. This new format allows for the Kazakh NGOs to learn more about the programmes and projects of foreign donors, to look closer at their work and to include them in the list of potential partners in order to implement socially oriented programmes in the country.