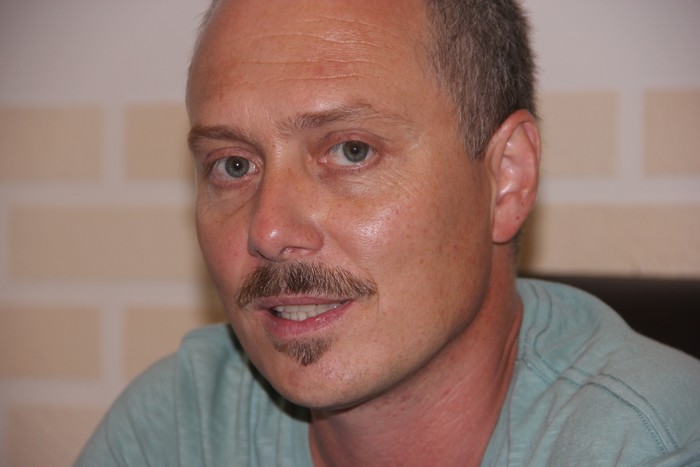 ASTANA – What a pleasure it is to have one’s favourite films professionally dubbed instead of having to read subtitles. Dubbing particularly enhances the experience for children to have their childhood heroes and iconic film stars speak their language. One of the latest examples is James Bond in the “Spectre.”

The Astana Times interviewed the director of an Almaty-based dubbing company called Cinema Tone Ilya Bisserov to find out the tricks of the trade. Since 2014, Cinema Tone has helped Hollywood characters speak Kazakh in, so far, seven features, including “Men in Black,” “Maleficent,” “Guardians of the Galaxy,” “Cinderella,” “Queen,” “Avengers” and “Spectre.”

“The casting of voices is probably the most important part of the dubbing business. Because when watching films we can see and hear and, therefore, it is very important what the characters sound like,” Bisserov said. “And if we have to work over the famous worldwide movie stars, our responsibility increases significantly. The most important thing in dubbing is to ‘get’ into the characters.”

Bisserov, who after serving in the army worked at Kazakh Film, went on to say that this job requires the skills of acting and explained that over the years the company has created its own database of voices.

“We have our own professional database of voices and great experience with actors, so, often we determine the dubbing actors in advance. But there are special cases where we need children or we voice animals or cartoons, such as ‘Monsters, Inc.,’ and this is where we need to make an effort to find appropriate voices. And it is always difficult, but the pleasure of the accomplished work, which is to the liking of the customers, international studios and the audience is priceless,” Bisserov said.

The Cinema Tone director admits that often in his line of work they have to deal with bloopers and funny situations.

“Actors often have to pronounce a big foreign text at a high speed for instance, and the part must be real quick like a machine gun round. So it becomes extremely difficult when the part contains several English names or regions, even professional actors have to really break a sweat to do it and sometimes we all have fun laughing hard during such processes.”

Cinema Tone has dubbed into Kazakh about 86 mini-series, Russian and Kazakh made features and seven Hollywood films.