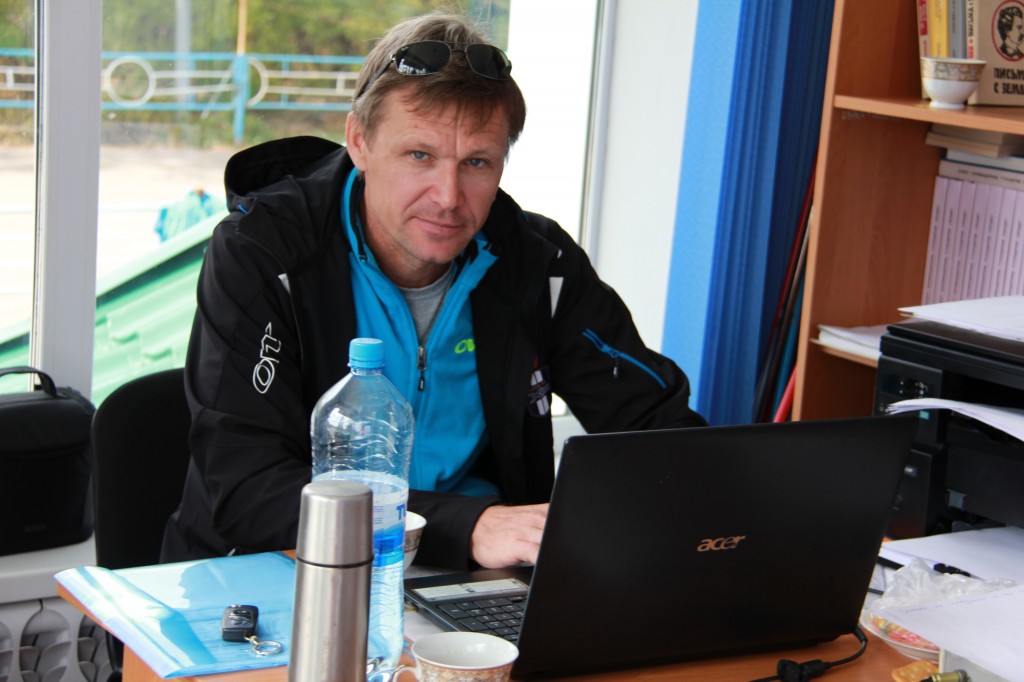 ASTANA – Although Almaty lost the right to host the 2022 Winter Olympics to Beijing, the country hopes to be in contention in the future. And the upcoming Universiade 2017 in Almaty will help keep those hopes alive.

After losing the Winter Olympics bid, Almaty shifted its focus to preparations to host the Universiade in 2017, which will also lay the cornerstone for the city’s future infrastructure. Secretary General of the National Federation of Ski Racing of Kazakhstan Andrey Nevzorov, one of the responsible parties for the organisation of the Universiade, shed some light on the current preparations and explained why hosting such a large-scale event is important for Kazakhstan in an exclusive interview with The Astana Times.

“The winter Universiade is the largest in the world competition with various events for student athletes. It is estimated that some 3,000 athletes, included in the International University Sports Federation (Fédération Internationale du Sport Universitaire – FISU), will compete in the 11-day event [in Almaty]. About 100 channels worldwide will broadcast the events.”

For Kazakhstan, this event is important because “it is an ideal opportunity to demonstrate to the world the beauty of Kazakhstan,” Nevzorov explained.

The hosting of the Universiade must serve as a foundation for the achievement of more broad goals, said Nevzorov, and help realise strategic plans to boost Kazakhstan’s reputation internationally to be able to host large-scale international sports events and to demonstrate winter tourism potential and investment attractiveness. It is also hoped the event will contribute to the preservation of peace and prosperity in the region, contribute to the growth of the domestic economy, instil a sense of national consciousness and pride, especially among the youth and younger generation, help invest in the development of elite athletes and national sports programmes and lay the foundations for other major sporting events, such as various world championships and, in the future, the Winter Olympic Games. 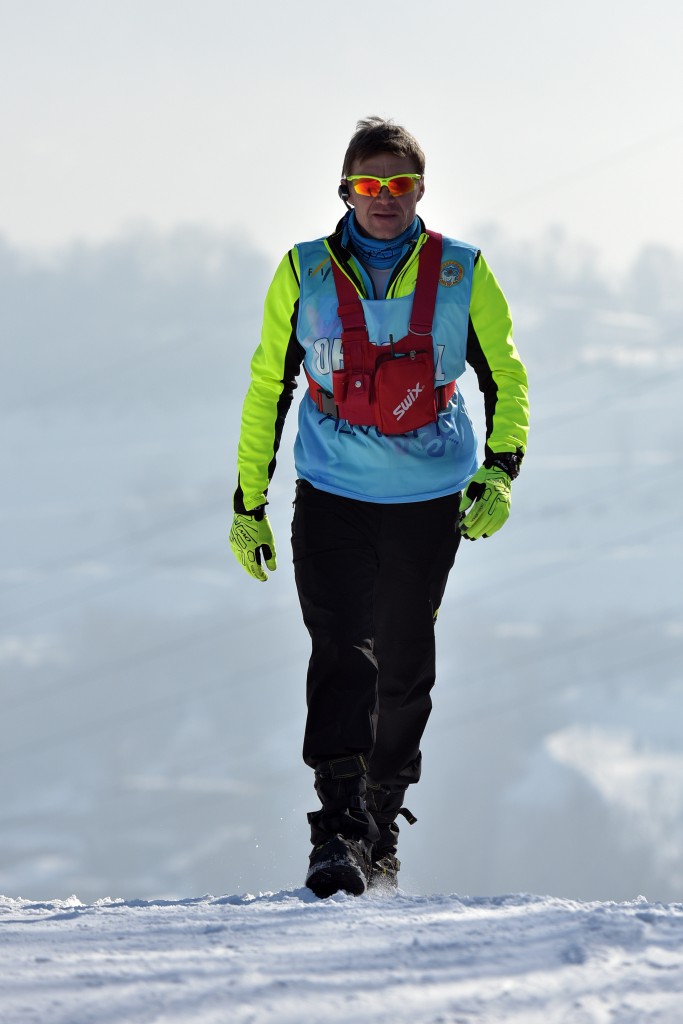 “The main principle in the preparations is to provide safe and utmost technical standards,” Nevzorov continued, adding that Kazakhstan has said its Universiade will cost the least to put on in the event’s history.

In terms of sports achievements in the Universiade, he underscored skiing, biathlon, freestyle skiing and ice hockey among the promising events for Kazakhstan, where the country could battle for medals.

Concluding the interview, Nevzorov added that FISU was established within higher education institutions to promote sports values and sports spirit within the student lifestyle and FISU supports Kazakhstan in the idea to unite the sports spirit to achieve the highest results and promote sports among students worldwide.