Thirty-Five Kilometre Ring Road to be Constructed Around Astana

ASTANA – A 35-kilometre ring road is projected to be constructed in the capital of Kazakhstan between 2017-2019, according to astana.gov.kz. 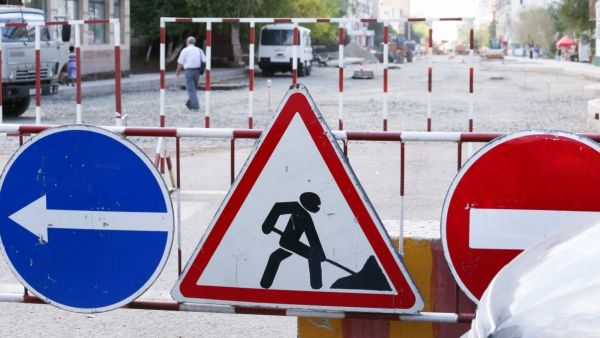 “Today, as part of the construction of a small ring road, already 22.8 kilometres have been completed and work is underway to complete the construction of Beisekov Street from Syganak to Korgalzhyn Highway,” a statement from the Astana Akimat (administration) specified.

Also, construction of Beisekov Street is ongoing from Korgalzhyn Highway to 14 Tlendiev Avenue.

In addition, as part of the construction of the same street, some property was allocated from Tlendiev Avenue to Constitution Street. Utilities are also under construction along Saraishyk Street.

According to the adjusted master plan of Astana, the ring road will also include construction of No. 27 Street (Khusein ben Talal Street). Today, the project is underway for No. 27 Street from No. 39 Street until Kaldayakov Street.