Putin Signs Law on Use of Balkhash Unit in Kazakhstan

ASTANA – Russian President Vladimir Putin recently ratified an agreement with Kazakhstan about transmission terms and procedure for the further use of the country’s Balkhash unit in Russia’s missile attack warning system. The text of the federal law is posted on the official Internet website of legal information. The agreement established new boundaries of land plots of the unit and the procedure for its functioning. 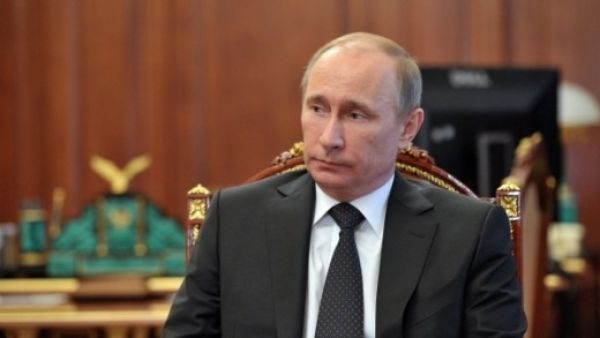 In particular, the agreement contains provisions on the procedure of combat duty, including joint calculations on the duty of the unit and compliance with environmental safety standards.

The document regulates issues of Russian military personnel and other citizens who are subject to the agreement staying on the territory of Kazakhstan.

Thus, the citizens of Kazakhstan can be hired to work in a military formation of an authorised body of the Russian side. At the same time, their labour relations and salary are governed by Russia’s legislation.

The Balkhash unit is an element of the Russian missile attack warning system, located in the Karaganda region of Kazakhstan and intended to conduct continuous exploration of outer space in the area of its action, automatic detection and tracking ballistic missiles and space objects, as well as determining parameters of their motion and delivery of information to the command posts of the missile attack warning system.

The object has been in use by Russia since the Soviet times. However, this agreement sets new boundaries for the Balkhash unit land.

Russian media reported that their military will use the unit at no charge.