By Almas Alibekov in Culture on 12 December 2015

Passionate, sensual and sexy. Although it sounds like a perfect recipe for a powerful aphrodisiac, there is a way to experience these same feelings without actually getting it on: go see Raziya Khassanova’s debut play, “Mistress.” 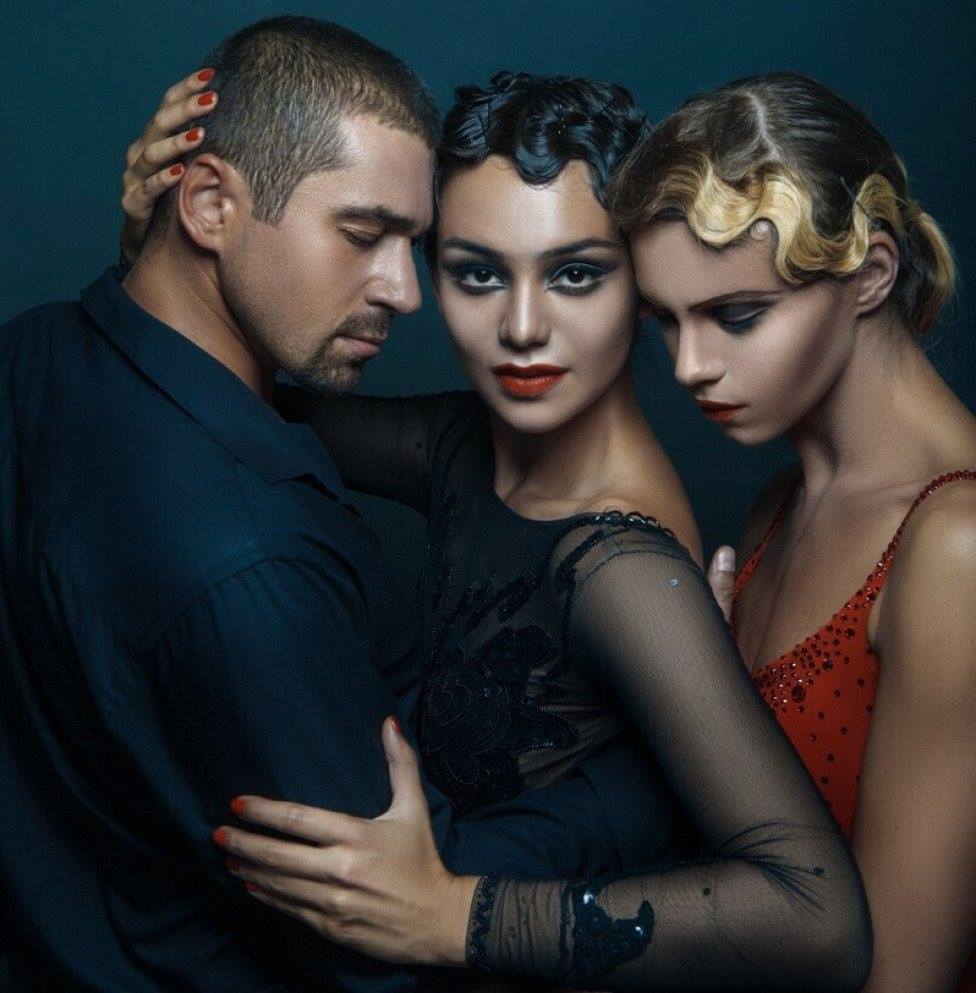 Stars of the play, “Mistress.”

“Mistress” has an airtight formula that attracts not only sophisticated theatre aficionados, but also ordinary Almaty residents who understand a thing or two about beauty and elegance. It is vibrant, exciting, stimulating and courageous. Intertwined with a slightly more somber tone of emotions, this explosive cocktail of sentiments will leave you breathless.

Starring the vivacious Aisulu Azimbayeva, the play takes the audience to the first half of the 20th century and narrates an extraordinary story of Ada Falcón, an Argentine tango dancer, singer and actress. Entangled for 15 years in a forlorn and dubious relationship with a married man, orchestra leader Francisco Canaro, she finds herself immersed in a questionable yet luxurious lifestyle. In other words, she chooses to become a mistress to shortcut her pursuit of happiness, achoice that will have a significant impact on her later life.

The man to whom she trusted her destiny, her lover Francisco, refuses to divorce his wife, maintaining this would result in dire financial consequences for him. His desperate spouse, unable to stand the ongoing betrayal, pulls a gun on Ada and threatens her. Frantic with fear, Ada flees, never to return. As a result of the traumatic incident, she becomes increasingly eccentric and introverted. Devastated, she eventually enters an isolated convent and remains a tertiary nun for the rest of her life. Sixty years, to be precise.

Already proclaimed as a “mind-blowing debut” by other publications, “Mistress” heralds a new era of Kazakh theatre by encompassing elements of contemporary dance, classical ballet and tango. For all those who missed seeing it, The Astana Times caught up with Khassanova, 44, (RK) and Azimbayeva, 27 (AA). 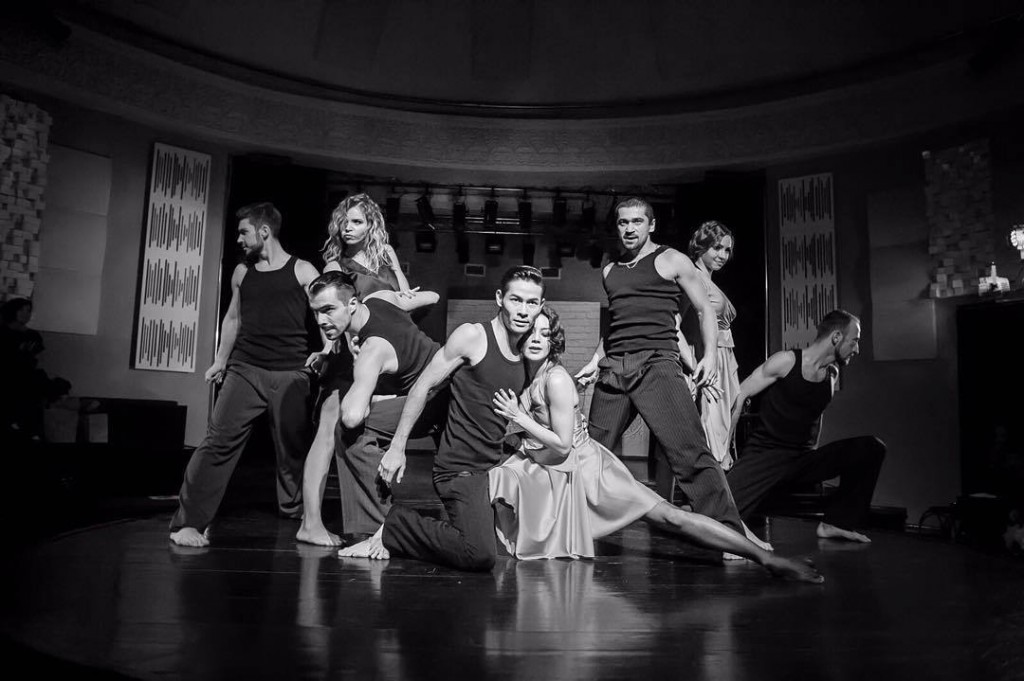 Actors pose for a scene in the play, “Mistress.”

Mrs. Khassanova, what is the meaning of this play? What is it about?

RK: It’s impossible to put it into words. You have to see it! It’s like trying to explain what an orange is like to a person who has never eaten one.

You know, I was talking to an agent of one TV channel the other day. She said, “Raziya, it’s all about ratings. I can’t broadcast what you’re offering me, because we won’t have solid ratings. [To put it into perspective], people watch TV shows like ‘Let Them Talk.’ There was an episode there about this elderly woman who killed and ate her own granddaughter. The ratings skyrocketed, even surpassing a Golovkin fight.”

Right there, I recalled a speech given by [Russian filmmaker] Oleg Dorman at the TEFI awards. He said something to the effect of, “I do not want to accept your award for one simple reason. You are responsible for the culture in our country, yet you are trying to turn our people, people of my country, into a dumb, greedy and retarded mob. That is not who we are.” Now, that’s the key idea behind my play. No matter how hard they try to drag us into this vulgar environment for the sake of ratings, our people have an indestructible desire to learn, to develop, to change, to grow and to become better at any age.

Do not make us worse than we are. Do not try to persuade us into thinking that being a tokal [mistress] is ok. Instead, create conditions where women can learn. It is then up to them to decide what they want to be. Do not provide us with only one way and then smooth talk us into accepting this as our fate.

In the play Ada says, “Everything inside me mourns, bleeds, cries and screams, ‘I’m better! I’m better!’” That’s the main point. My play is about the divine power within us. We are amazing. The audience verified that once again: they keep coming and coming.

RK: I want people to reach a moment of clarity. What clarity exactly? It depends. Each person will recognise their own truth based on their life experience.

This is not a manifesto. I’m not making any attempts at getting someone’s attention by means of some kind of revolutionary thing. No, I want to have a conversation with my audience through feelings. That’s all; nothing more.

Miss Azimbayeva, what does this play mean to you?

AA: The story of this play is quite relevant nowadays. I’m having kind of a rebellious period and it makes me want to shout about certain things that some people do not want to acknowledge because they’re uncomfortable to talk about them. They certainly touch upon the subject of mistresses and tokals; however, nobody seems to take concrete action to solve this problem.

What character traits do you have in common with Ada Falcón?

AA: Well, maybe my mental image of Ada Falcón is not accurate, but I think the energy that she had while on stage, the energy that blew her audience away, is what we have in common. I think she knew exactly what she wanted.