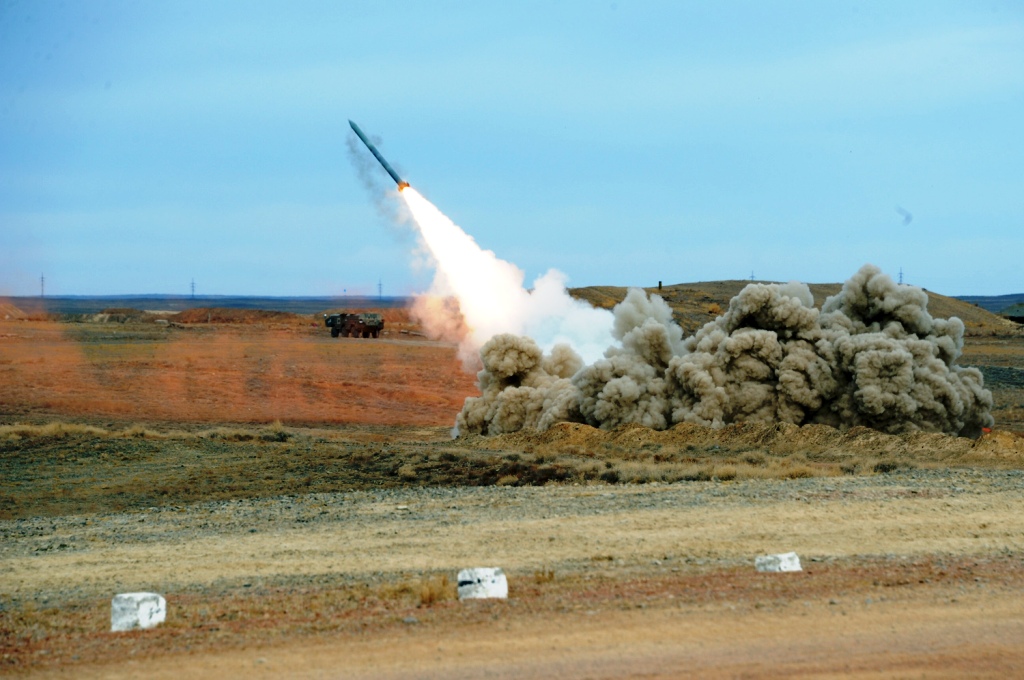 Two competitions, Masters of Artillery and Sniper’s Landmark, will take place on the polygons of Kazakhstan, where the best snipers and artillery units will be determined.

The event will also include 23 contests in aerial and naval trainings. The games will be held on the territory of 21 military polygons, two of them in Kazakhstan. So far, 16 countries have confirmed their participation.

This year, Kazakhstan participated in the first International Army Games called Army 2015. The Kazakh Armed Forces took part in three events, including sailors and marines in the Caspian Sea, military pilots in a contest called Avia Darts and tankers in a tank biathlon. The country’s servicemen won second place in the Avia Dartsand the Caspian Sea contests and finished fourth in the tank biathlon.