By Malika Orazgaliyeva in International on 31 December 2015

ASTANA – President Nursultan Nazarbayev said Dec. 30 that Kazakhstan welcomes progress in implementing the agreement between the international community and Iran, called the Joint Comprehensive Plan of Action (JCPOA) on Iran’s nuclear programme, and the opportunity to participate in the process. 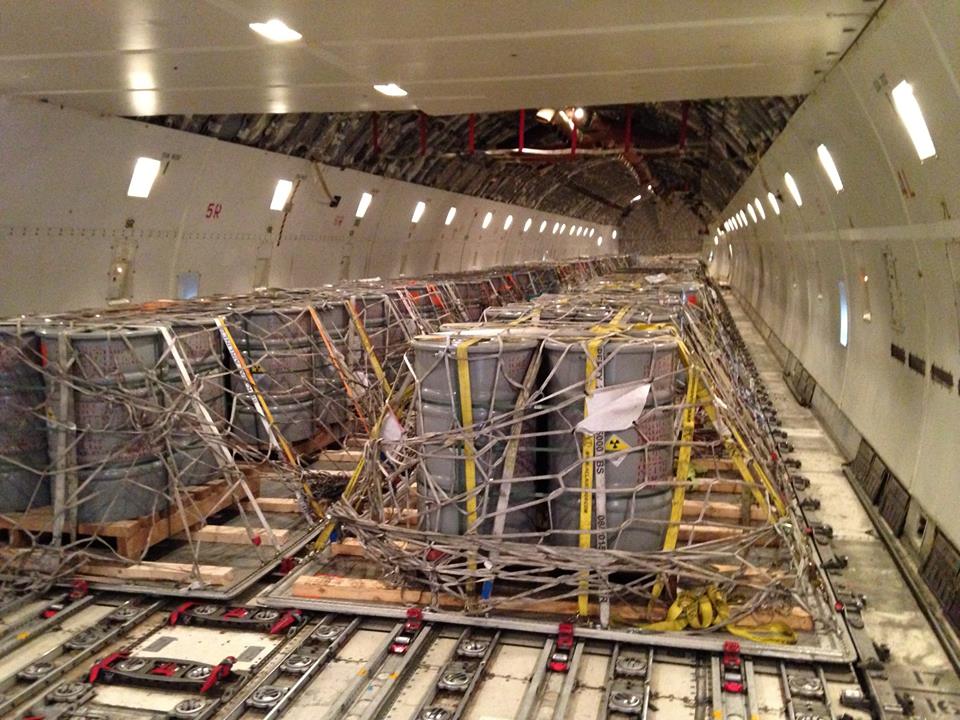 In a detailed statement released by the Akorda presidential residence on the same day, Nazarbayev said Kazakhstan’s participation in implementing JCPOA, which was approved in July 2015, comes at the request of European Union High Representative for Foreign Affairs and Security Policy Federica Mogherini, who serves as coordinator of the Joint Commission of the P5+1 and Iran. The P5+1 consists of international mediators representing China, France, Germany, Russia, the United Kingdom and the United States.

“Taking into account that political and diplomatic solution is the only right way to resolve the situation around Iran’s nuclear programme and considering historical significance of the adoption of the JCPOA, which will significantly strengthen regional and international security, as well as contribute to normalisation of Iran’s relations with the international community, positively impact the economic and social development of all countries in the region and improve Kazakh-Iranian relations, Kazakhstan decided to satisfy the request of Joint Commission of “P5+1” and Iran,” Nazarbayev said in the statement as he explained the reasons for his country’s support of the deal.

Thus, on Dec. 27, in coordination  with the P5+1, Iran, the International Atomic Energy Agency (IAEA) and relevant structures of the UN Security Council, Kazakhstan’s National Atomic Company Kazatomprom supplied Iran with 60 metric tons of natural uranium on commercial terms as compensation for the removal of low-enriched uranium (LEU) from that country specified in the JCPOA.Norway was reportedly responsible for paying for the shipment of uranium from Kazakhstan to Iran.

As reported earlier, a ship departed Iran for Russia earlier in December carrying over 25,000 pounds (11,340 kgs) of low-enriched uranium. The shipment included the removal of all of Iran’s nuclear material enriched to 20 percent. According to the Dec. 28 statement from U.S. Secretary of State, “this was a great step for Iran in order to meet its commitment to have no more than 300 kg of low-enriched uranium by Implementation Day,” a day when the IAEA will need to verify that Iran completed all his nuclear commitments.

“Kazakhstan has always supported the process of international consultations on the Iranian nuclear programme and made a practical contribution to it,” the Kazakh presidential statement said.

At the initiative of Nazarbayev, in 2013 Almaty hosted two rounds of talks in 2013 on Iran’s nuclear programme, which contributed to the resumption of negotiations between the P5+1 and Iran. “We are proud that the results of those two rounds of talks in Almaty served as a foundation for the JCPOA adopted two years later,” the Kazakh leader said in his statement. 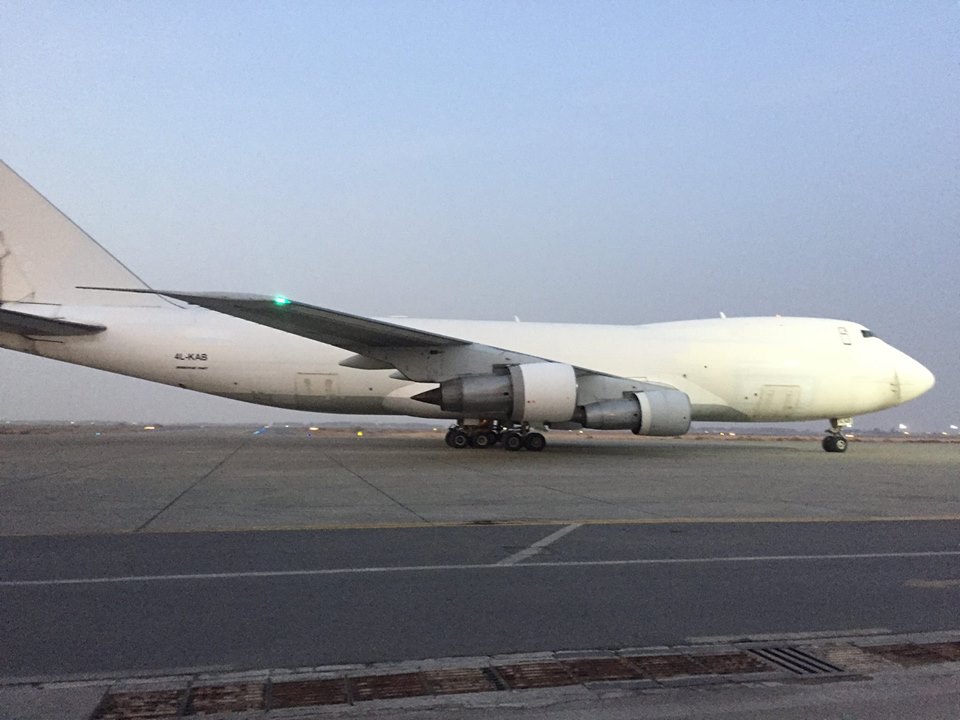 Astana also signed an agreement in August with the IAEA to host a low-enriched uranium bank in Kazakhstan which, once established, will make an important contribution to strengthening the security of the international nuclear fuel cycle. The agreement follows decades of global non-proliferation efforts by the Kazakh government.

“We believe that strict implementation of the agreements achieved between the P5+1 and Iran in July 2015 will further strengthen the nuclear non-proliferation regime, as well as ensure implementation of legal and absolute rights of every member state of the Treaty on the Non-Proliferation of Nuclear Weapons (NPT) to develop peaceful nuclear activities provided they fully observe the provisions of the NPT, the Safeguards Agreement with the IAEA and the additional protocol to it,” the statement informed.

Thanks to the constructive cooperation of various parties involved, agreements between the international community and Iran have now begun to be implemented.

“Such cooperation could be the prologue of a new paradigm of relations on the global level characterised by trust and a desire to seek successful solutions for complex problems peacefully,” Nazarbayev said in his statement.

In September 2015, the Kazakh President told the 70th session of the UN General Assembly that he believes the creation of a world without nuclear weapons should become the main goal of humanity in the 21 century.

“In Kazakhstan, we are convinced that the goal of building a world free from the nuclear threat is achievable only through the strong political will of all states,” Nazarbayev said Dec. 30.