ASTANA – Pole dancing has long been associated with strip and night clubs, but now it is considered to be a new form of performance art as well as sport, combining elements of dance and acrobatics. Representatives of the pole acrobatics federation shared their thoughts and hopes with The Astana Times. 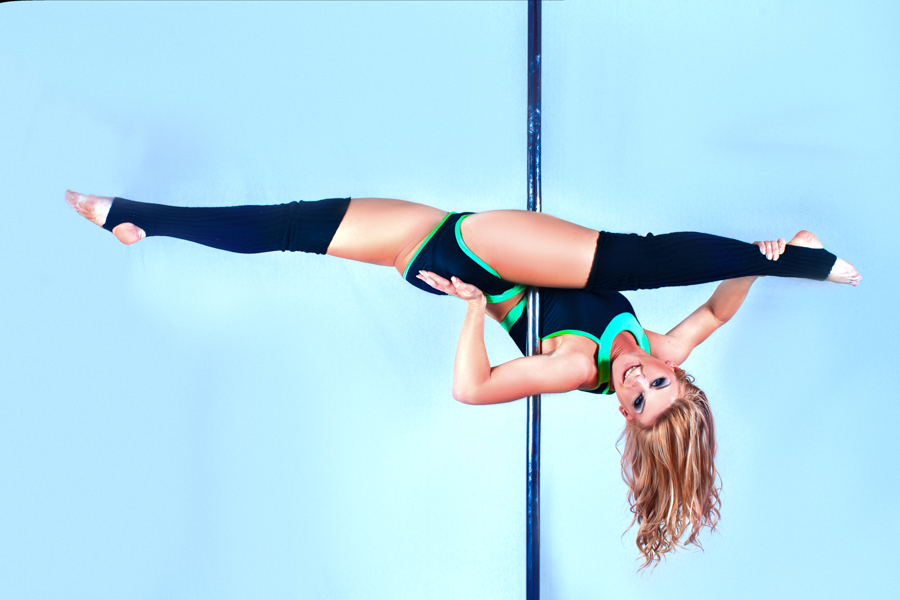 Yelena Matvienko, who is currently on maternity leave, has headed the federation for three years. The organisation has been working solely in the capital, but hopes to expand to other Kazakh cities.

“The idea of the federation is very simple. It is to develop pole dancing in our city, also to give people an opportunity to understand that pole dancing is a very serious, challenging and simultaneously fascinating sport. A sport! Also, one important reason for the creation of the federation was the obtaining of sport status and the right to organise official championships,” she said.

Matvienko noted the number of men and women interested in the sport is increasing.

“This direction in Kazakhstan requires intensive development. We are still far away from the level even of Russia, but a lot of Kazakh pole dancers put in great efforts to achieve a high level, both athletes and coaches,” she said.

Originally performed with a wooden rod, pole acrobatics has its roots in ancient China, where a variety of complex tricks were completed to entertain the emperor. Now, amateur and professional championships are being organised throughout the world.

To become a qualified pole acrobatics trainer, the individual must attend various master classes, complete the certification and exercise constantly.

“The process of learning for the coach never stops. Every day they come up with new tricks which require not only the strength of arms and legs, but also flexibility and stretching. Coaches work not only on the pole. There are regular exercises on the surface, as well as using machines,” she said.

As a new sport, pole dancing also faces challenges such as perception.

“Recently, people’s attitudes started to change. A lot of them already know what pole dance is, but like in many other countries there are certain stereotypes, especially considering the mentality of our country. I knew girls who practiced secretly from their parents, explaining that their passion would be misunderstood,” said Matvienko. “Many people still believe that during training our athletes dance and strip. They are very surprised when we demonstrate the most complex elements on the pole, show our bruises and calluses. Frankly, even in my circle of friends, not every man can catch up on the bar.”

She characterised the association with sexual dance as “not acceptable.” 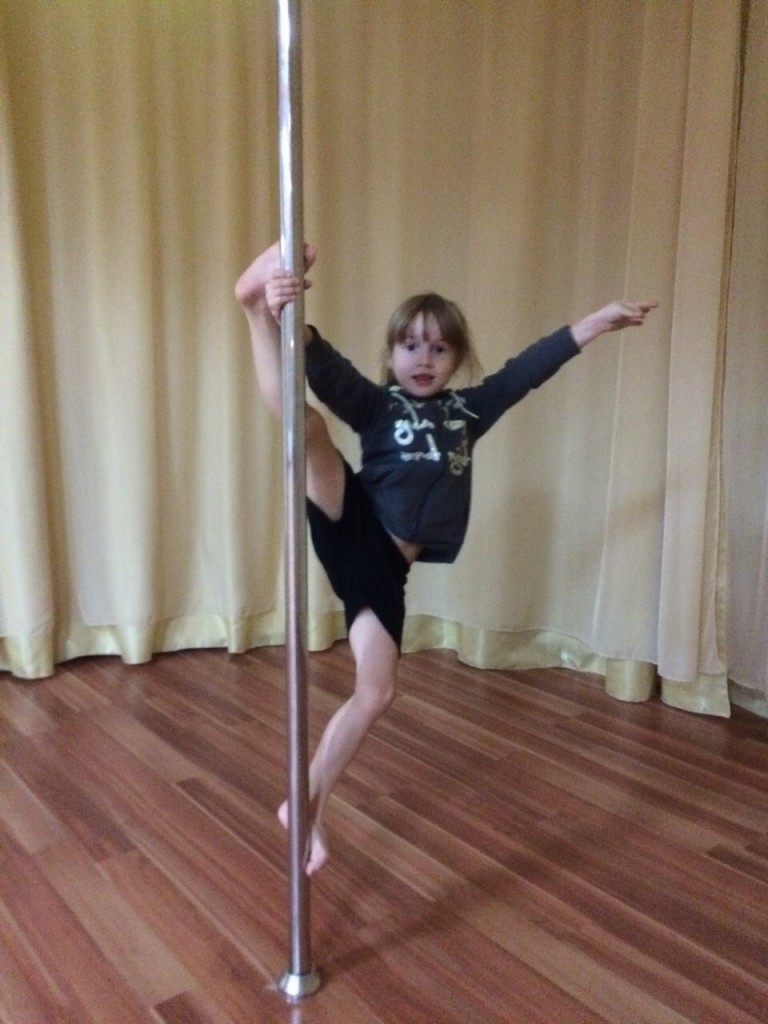 “We are athletes. We do not have anything in common with clubs of that direction. Our goal is the stunt, the complicated element. Strip dancers have quite a different aim,” she added.

After people see a performance, stereotypes vanish and they begin to have deep respect for the sport.

“In order to clarify what we are doing to ordinary people, I say it is close to a street workout, it is very close to pole acrobatics. The only difference is equipment,” she added.

Age, nationality and gender are of no consequence.

“Sport is great! Everyone chooses a direction by himself. The main thing is about moving and achieving good results. Do not be afraid to break your stereotypes,” said Matvienko.

“When I was 27, I came for individual training on pole acrobatics for the first time. I fell in love with this sport and still am. Pole acrobatics for me is more than a hobby and not a job. It is my soul, my inspiration. I give my heart and all my skills during training. I really love my students and I think they love me, too,” she said.

Pole dancing can take an exotic, striptease or sports bent.

“Exotic dance is beautiful and graceful, but can seem vulgar. I think striptease does not need explanation. Sport pole dancing is my direction. Here, everything is very strict like in a big sport. Young children and adults, women and men come to us. We do a lot of emphasis on physical activity since many people come to us to lose weight; a lot of attention is paid to stretching and, of course, the elements on the pole. I would explain it as something between gymnastics, acrobatics and street workout,” she said.

Similar stereotypes were once associated with the society, but they have quickly faded.

“The older generation associates this sport with striptease. We even select faster music to not be associated with it. But after people see our performance, they completely change their opinions. Mothers of my students thank me that their daughters have so much confidence and strength. The fact that we do not have any vulgarity is proven by the fact that in the autumn we performed at a charity concert in Asia Park shopping mall. We and Istina Dance Academy used to organise flash mobs in the park and the concert which was recently held at the Palace of Pioneers. And there were many children and elderly people. Sometimes we get even a standing ovation, which is so amazing,” she added.