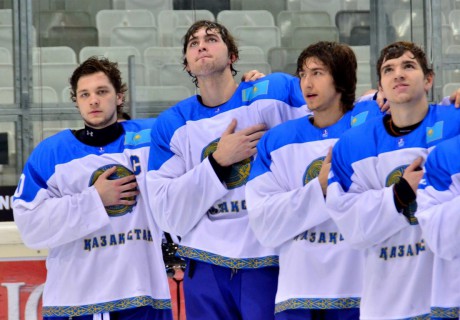 With eight points, the team took bronze, while Austria with nine points, despite the loss, took silver and Latvia came out on top with gold and 14 points.