Geoglyphs, the Future of Kazakhstan Tourism?

By Ronald LaPorte in Tourism on 28 December 2015

There are only 12 countries where geoglyphs have been found. The geoglyphs in Kazakhstan are some of the largest, most frequent, oldest and beautiful. This makes them ideal to establish a geoglyph tourist industry. This industry would help study and preserve these ancient structures. It would also be a boon to the economy of Kazakhstan to foster and expand eco and historical tourism. 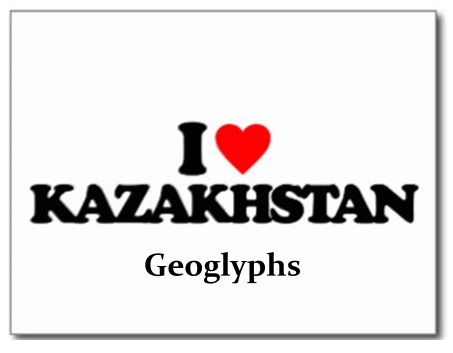 The Kazakhstan geoglyphs were first reported in 2007 by Dmitry Day and in 2015 became well recognized globally due to a New York Times article.

Kazakhstan has a wonderful opportunity to greatly expand the tourism industry with its wide expanse of natural, historical landscape, modern architecture and friendly people. There is an excellent plan to build a thriving tourism industry by the year 2020. The inclusion of the geoglyphs would help this to occur. Currently Kazakhstan is 85th on the world destinations for tourism out of 140. In terms of GDP the tourism industry represents 0.3 percent. Estimates vary, but from 4.8-6.8 million visitors per year come to Kazakhstan. Most of the visitors are from Russia. The plan for tourism Industry Development up to 2020, a goal was outlined of moving tourism GDP from 0.3 percent to 3 percent. Clearly, there is considerable interest; however, the numbers of visitors coming to Kazakhstan is still quite low with virtual no geoglyph tourists. The advantages of highlighting geoglyphs in a tourism plan for Kazakhstan is that there is considerable interest in these ancient artefacts, and Kazakhstan is one of only a handful of countries to have these.

We can compare Kazakhstan’s geoglyph tourism/ecotourism potential with Peru. Peru has the Nazca line, which is a string of geoglyphs made by ancient peoples 2,000 years ago. 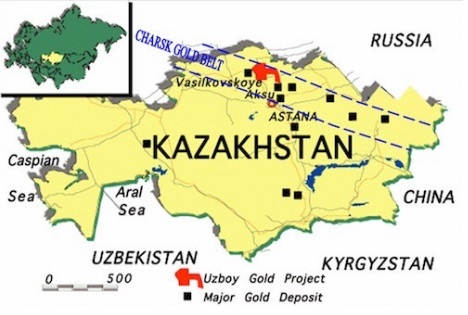 The Peruvian government has embraced these and has taken it upon themselves to establish itself as a very powerful tourist destination as seen with this tourism ad for Peru. Some of the resources are feeding back to the study and preservation of geoglyphs. Peru is ranked considerably higher in tourism (58) on the world’s stage then Kazakhstan. What is important is that tourism also captures a much bigger segment of the GDP in Peru, that of 7 percent. In the workforce, 10.8 percent of the workers are in the tourist industry. Also, very significant, tourism is the fastest growing industry in Peru, at an amazing rate of 25 percent per year.

Ideally, geoglyph tourism in Kazakhstan could grow as rapidly as what has been developed in Peru. In terms of geoglyph tourism in Peru, there are 160,000 visitors a year to see the geoglyphs. The visitors to the geoglyphs likely spend about $240,000,000 per year to visit Peru and the geoglyphs. The tourism is based upon trekking to see the sites, and several large towers. The most common tourism vehicle is a small plane ride over some of the geoglyphs at a price of $100-$600. This type of operation could be set up easily, and cheaply as no brick and mortar hotels are needed on site. They can come later. The moneys are used to maintain the tourism, to study the geoglyphs, and to preserve them. Most of the tourists are from the U.S. and Latin America

Currently there are few tourists visiting the geoglyphs in Kazakhstan, but there is no reason that a geoglyph tourist industry such as in Peru could not be established as the Geoglyphs are unique, captivating and mysterious. This would include optimal tourism and ecotourism to help study and preserve the artefacts.

The core messages are:
Geoglyphs are exceedingly rare in the world;
Kazakhstan has the opportunity to establish a thriving geoglyph tourism industry as Peru;
There is an enormous fascination about these ancient artefacts;
Tourism could help study and preserve the geoglyphs;
Potentially over $240,000,000 could be generated by geoglyph tourists to Kazakhstan.

The author is Emeritus Director WHO Collaborating Centre and Professor Emeritus in Epidemiology, at the University of Pittsburgh.