Curling: A Sport for Everyone and for Life, Says National Association Head 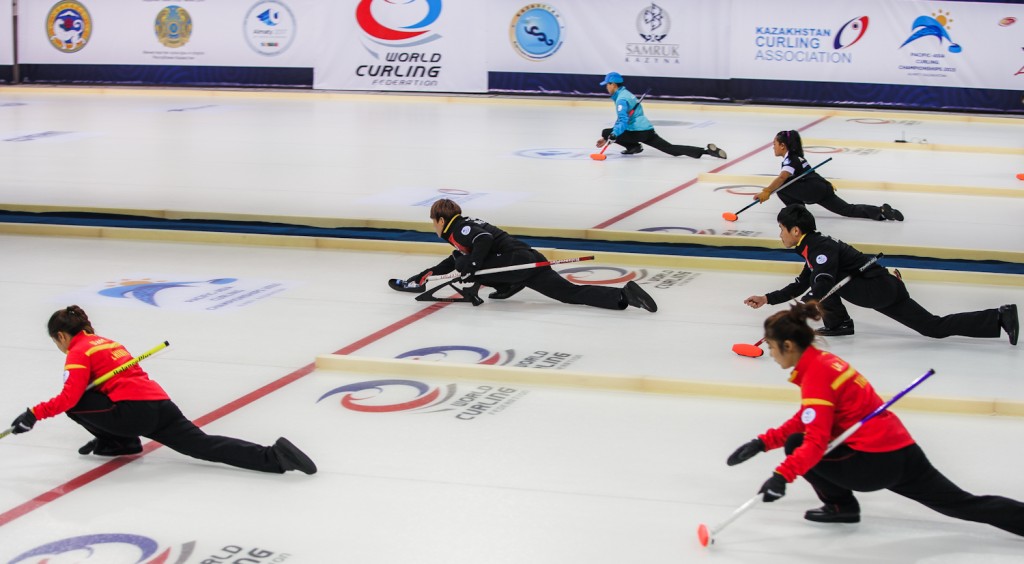 ASTANA – Curling is considered to be an unusual sport for Kazakhstan. It first appeared in the country in 2003, yet the national team has already shown good results. National Curling Association Secretary General and national team head coach Viktor Kim makes every effort to develop the new sport and sees great prospects for the future.

“For the first time, a curling competition of this magnitude took place in Almaty, which is a source of pride for us. Curling in Kazakhstan is developing substantially. These competitions are a test prior to the World Winter Universiade in Almaty,” said Kim, according to Zakon.kz. 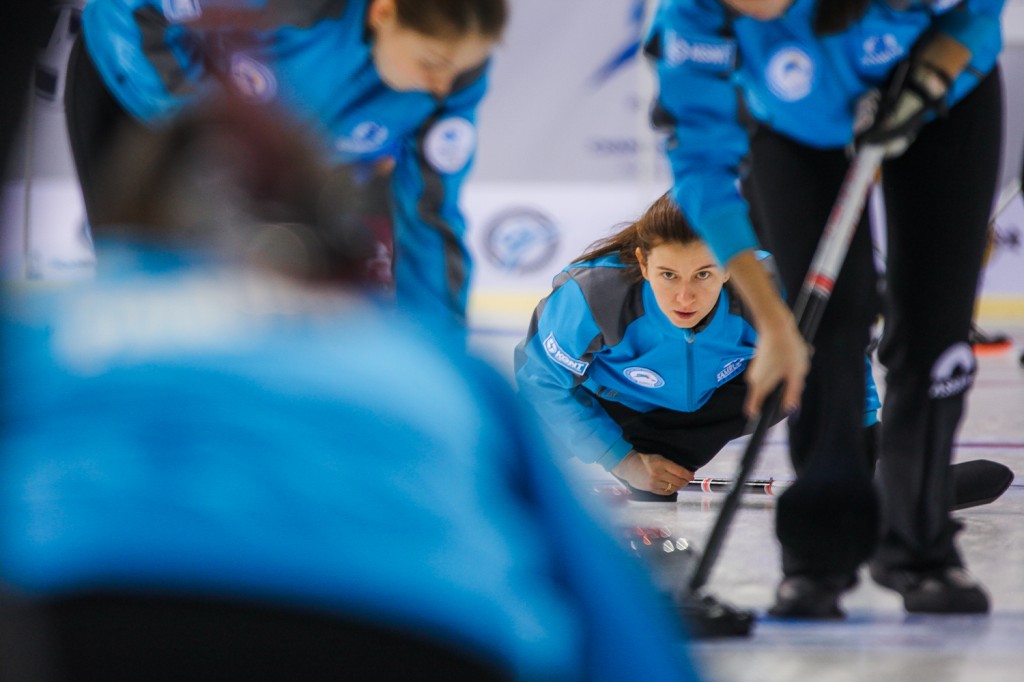 The coach has devoted more than twenty years to the development of the Olympic movement in the country. He is a member of the Kazakh National Olympic Committee, author of the book “Almaty – Potential Capital of the Olympic Winter Games” and Winter Olympics enthusiast in Almaty, as well as a Master of Sport at the international level.

Kim saw curling for the first time during the 1998 Winter Olympics in Nagano, where he attended as a member of the Kazakh delegation. The sport totally mesmerised him.

“Curling is wonderful. In addition, it is an Olympic and team sport along with hockey. The team is about understanding, team spirit and respect for each other. Curling has it all. I would say it combines the elements of completely different sports, such as bowling, billiards and weightlifting. It is also called chess on ice. The game consists of 10 ends (periods) in which the teams take turns and throw eight stones. Teams should know what will happen to the last stone when they throw the first one and make calculations to change their tactics and sometimes even their strategies. Curling is a contactless and venturesome, intelligent and strong-willed sport. It is developed in only fifty [countries], but the most developed countries. When you try curling and you understand it, it will never let you go,” said Kim in a recent interview with The Astana Times.

Kim began developing the new sport at home in 2003, with the country’s first curling tournament held in March 2013. Now, Kazakhstan has both men’s and women’s teams, as well as a youth team. Since the beginning, they have wanted to become members of the European federation.

“Europe is a trendsetter in this sport. Teams from Scotland, Sweden, Germany and others are among the strongest ones. We have been accepted and played three times at the European championships. We have been gaining experience; we visited the training camp in Europe and trained in Germany and Switzerland. After some time we moved into the Pacific-Asian group, because there are only seven teams playing there, including Kazakhstan [and China, Taipei, Japan, South Korea, Australia and New Zealand]. There are two licenses for the World Championship, where points are earned for participation in the Olympic Games. Our first victories started here,” he said.

The sixth Winter Asian Games held in China in 2007 were very important for the team. The squad took fourth place and ten athletes became international class masters of sport.

“Curling is a sport for everyone and for life. In the West, people start playing in the official tournaments at the age of 10. There are special stones for children weighing 12 kilogrammes, not 20 as for adults. And they play all their lives, as long as they can walk, and sometimes even when they cannot. We were at a tournament in Switzerland and saw an old man approaching the throwing point, he was barely walking. I thought he would not reach it. But no, he threw the stone straight into the target! We found out that he was 92 years old. Curling is like a good wine: the older you are, the better you are at playing. Athletic skill does not matter in this sport,” he added.

The curling association has built a special stadium in Kim’s home yard. He has sold his cars and an apartment. In 2012, President Nursultan Nazarbayev visited the Eurasian Cup named in his honour and instructed the Akim (Mayor), National Olympic Committee and Minister of Sport to help build the stadium and special territory was allocated.

Financing, however, is still in missing. The curling athletes are waiting for a new specialised stadium and with it, the promise of Olympic medals.

“We cannot wait forever; we have to prepare for the 2018 Olympics. For now, we are playing on natural ice,” said Kim. “Our ice field was recognised by the International Federation of Curling and international competitions at the highest level can be organised here,” he said.

Kim stressed existing ice palaces and rinks are not suitable for training.

“Curling is a technically-complex sport. The size of the hall, the structure of the ice, water and salt and air balance matter. The temperature of the ice should be about minus five degrees Celsius, the air should be at the level of 12 degrees. The surface should be sprayed with special water drops for better sliding of the rocks. The full training process can be organised only at a special stadium to purposefully and methodically prepare athletes for competition,” he explained.

“In the meantime, we have to invest our own funds. I understand that I look insane, but I just like curling and in life you have to sacrifice something if you want to achieve something,” he said.