By Kamila Zhumabayeva in Culture on 21 December 2015 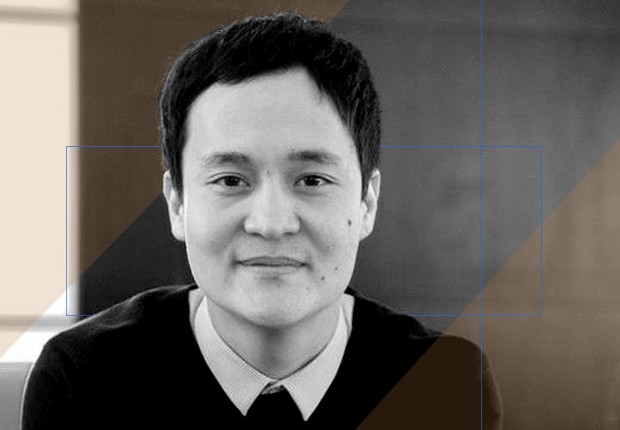 ASTANA – The “Over the City” film project directed by Emir Baigazin received a prestigious grant amounting to 10,000 euros from the Hubert Bals Dutch fund. The grant is allocated for the support of promising film projects at the initial stage of production, the Kazinform information agency reported Dec. 4.

“Over the City” became one of eight projects from around the world marked by an international commission of the fund. In total, 259 applications were submitted for consideration by the fund, according to the agency.

The new project of the young director is a drama about a relationship between a woman and a juvenile, Tengrinews reported. Filming is scheduled for 2016 in Almaty. Casting for the leading roles in “Over the City” is being conducted at the moment.

With his new project, Baigazin wants to share his love for Almaty, the Karavan Media website reported.

Baigazin’s projects are regularly supported by international film funds and are created in conjunction with European film companies.

The film “The Wounded Angel,” for example, is supported by film funds from five countries and was created with the participation of film production companies in France and Germany, as well as the Arte French-German television channel, according to Kazinform.

The world premiere of “The Wounded Angel” will be held in 2016 in one of the world’s leading film festivals.

Baigazin’s “Harmony Lessons” film debut was awarded the Silver Bear at the 63rd Berlin International Film Festival and “The Best Film of the Contest Programme” prize, according to readers’ opinion of the Morgenpost German newspaper, the agency reported.

Later, the film collected some 30 awards around the world and Baigazin was repeatedly invited to sit on the juries of international film festivals.

The premiere of the most titled film “Harmony Lessons” was held in the Arman cinema centre Tengrinews.kz reported Dec. 5.

The entire film crew led by the director gathered to present the film to a Kazakh audience for the first time after the world premiere at the Berlin Film Festival in February 2013. Baigazin expressed his gratitude to all who created the film and thanked the then-president of the Kazakhfilm studio Ermek Amanshayev in person.

According to the agency, after the recognition of “Harmony Lessons,” 29-year-old Baigazin had already managed to be a jury member at a film festival in Locarno, won a scholarship from The Berlinale Residence projects development programme and was proclaimed Kazakhstan’s “Kim Ki-duk.”