Astana to Host ‘Religions against Terrorism’ Conference in May

By Georg R. Vassilenko in International on 30 December 2015

ASTANA – Kazakhstan’s capital will host an international conference titled “Religions against Terrorism” in 2016 as the country continues efforts to strengthen dialogue among religions and counteract extremist ideologies. 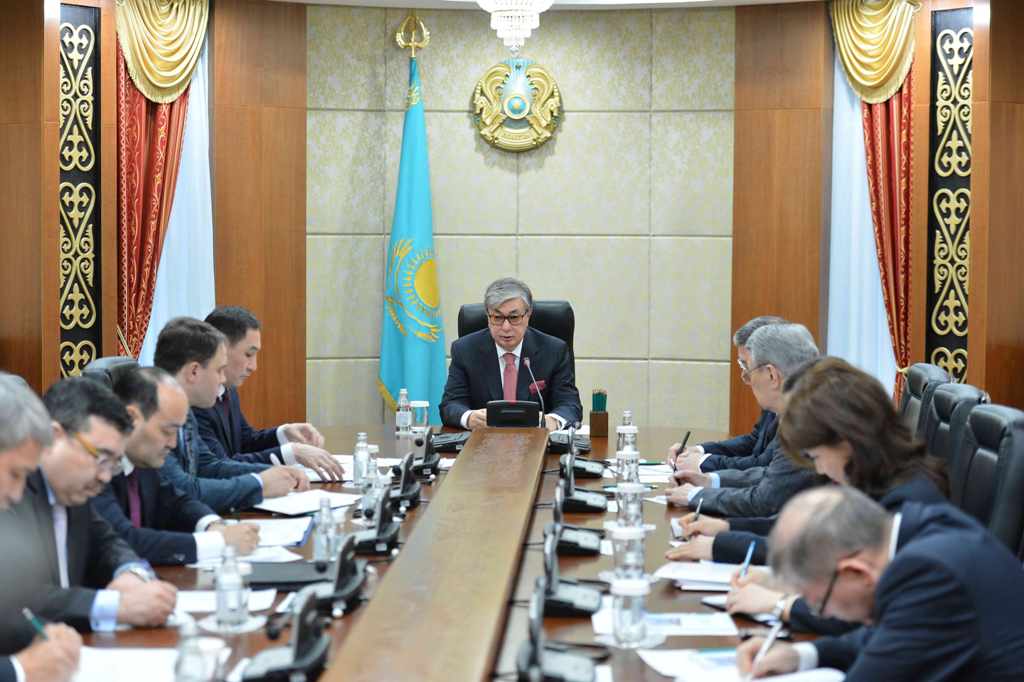 “The importance of the planned conference is evident given the tumultuous time we live in,” said the Senate Speaker during the planning meeting.

The fifth Congress of the Leaders of World and Traditional Religions was held in Astana in June 2015, resulting in a resolution calling for stronger dialogue and understanding among religions and condemning any violence in the name of any religions. UN Secretary Ban Ki-moon, President of Finland Sauli Niinisto and King Abdullah II of Jordan attended the event along with dozens of religious leaders from around the world.