Tricks of the Trade: How Astana Restaurateurs Try to Improve Service Sector

ASTANA – It is no secret that city restaurants have been slow to reach the level of five-star service. Many patrons have experienced poor service in the young capital, at some places even rude and ignorant staff. The list of spots where customers are not adequately appreciated could be a long one, and knowing the right places to visit could be the difference between having a positive or negative experience in the Kazakh capital. 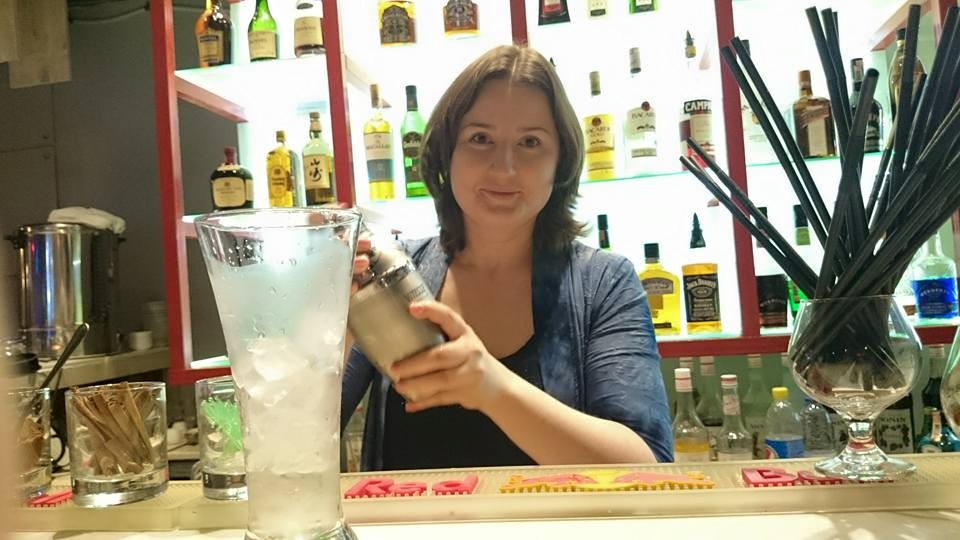 In general, most people agree their encounters in the city still stick out in their memory compared to those in Almaty or even Karaganda, which is only a little more than 200 kilometres south of the capital.

The Astana Times interviewed some of the restaurateurs who the paper feels do well in service and asked them how they achieved excellence.

“One of the reasons for [poor] service is that this sector started to develop much later [than in Almaty or Karaganda],” said Vera Povetina, director of Zhirnaya Ovechka (Fat Sheep), located at 8 Abai Street. “The second reason is weak competition in the market, as it is being filled with different types of [diners]. The third reason is high expectations. One can’t ask for crystal dishes in a roadside diner. The dining service is far from perfect, true, but it is [improving], we can’t deny it.”

Alan Orazalinov, 27, owner of Gentry Pub, across the street from Highvill, a residential complex, voiced his opinion on the topic.

“Why does Astana have [poor] service? There are many reasons for that, but in my opinion it is because many restaurants see their guests as clients,” he said. “This creates a [distance] between the guests and the staff. In our pub, we stick to the policy ‘guests come to rest and must rest the way they want, within reason.’ I don’t divide them as foreign and local; for me, they are all important and dear. I love them all.”

“I ask my staff to treat guests like friends or relatives that they would want to please – cordiality and goodwill are our priorities,” she said.

Orazalinov shared another trick of the trade – teamwork at his pub and his own efforts as an owner, waiter and manager. That philosophy helps his men deal with various tasks at the same time, starting with washing dishes and finishing with helping in the bar.

“We don’t have a staff, but a team,” he said, although admitting if he had a restaurant perhaps he would choose the word “staff.”

“I divided the pub into three segments – kitchen, lounge and bar – and each of these has specific rules and a responsible person. Speaking of waiters, I am one of them; I also handle administrative questions.”

Povetina likes meeting job seekers who are eager to learn.

“But there are only very few of those; everyone wants to sit in an office and do nothing. When we advertise for a vacancy some 100 call, only 15 show up – five would show up on time and only one or two stay. There are training courses for waiters; they’re good and useful. But the problem is not in the training; the problem is no one wants to take such courses.”

The service would be better, she believes, if guests “would ‘vote’ with their wallets and purses against diners with bad service.”

Povetina also spoke about including waiters’ tips in the bill, a common practice in Kazakhstan and the Commonwealth of Independent States (CIS), and whether introducing a voluntary tipping system, used in some Western countries, would help improve the sector.

“Our experiments showed that [people in Kazakhstan] are not ready to pay for waiters’ service separately. We don’t have the tipping culture: guests don’t know how much to pay and how to evaluate the service. In general, diners just include the 10 percent [service fee] in the bill.”