Kcell Fined for Abuse of Dominance

ASTANA – Kcell was recently fined 252.7 million tenge (US$903,000) for abuse of dominance by the Committee for Regulation of Natural Monopolies and Protection of Competition of the Ministry of National Economy. 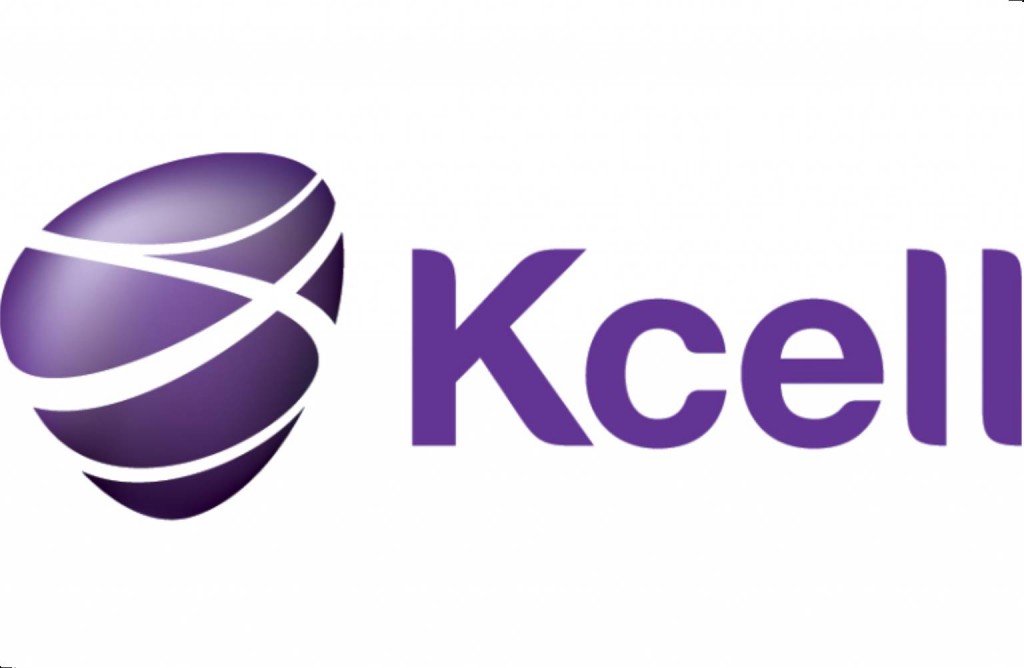 “Investigation proved that the mobile operator limited international incoming traffic (calls) through Kazakhtelecom telecommunications using their own network without a reasonable basis. That is, calls made from telephone numbers of international mobile operators through Kazakhtelecom telecommunications didn’t reach Kcell telephone numbers,” the press service of the committee stated.

The Committee for Regulation of Natural Monopolies and Protection of Competition pursued an investigation based on the request of Kazakhtelecom for breach of Kazakhstan law “On Competition” and more specifically “abuse of dominance.”   Summarising the results of the antimonopoly investigation, Kcell incurred administrative liability and was fined 252.7 million tenge under decree of the court dated Oct. 1. The press service of the committee reported that the mobile operator paid the fine entirely.

In August, Kcell received an order to return more than 1.5 billion tenge (US$5.4 million) to its customers as a result of violations of the competition law. Following consideration by the courts, including the Supreme Court of Kazakhstan, the decision was determined to be lawful and justified. The investigation in respect to Kcell was launched on the basis of customers’ complaints and was completed in early 2014. The antimonopoly authority found that the operator didn’t disconnect radiotelephone conversation or Internet access when the customer’s balance reached zero.

Kcell is a major Kazakhstan cellular operator, affiliated with TeliaSonera, the largest Scandinavian telecommunications holding. The company was established in 1998 and since 1999 has been rendering services of cellular communication under the trade mark Kcell and Activ. The mobile operator provides mobile communication in all settlements with populations of more than 1,000 people.