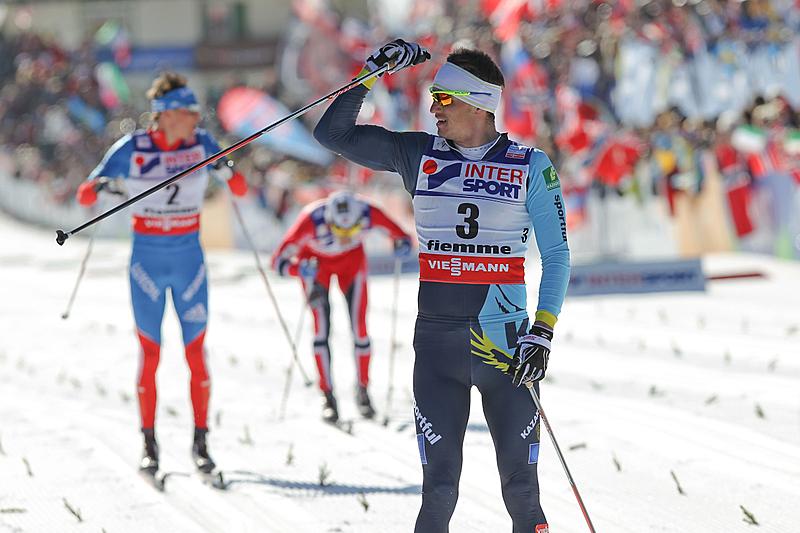 “In general, I feel good. Prior to the World Cup, there will be an FIS start on Nov. 13-15, where many teams will participate. Our team will also go through a draft and we will see the level of preparation [of our athletes]. This year we are not holding World Cup [stages], so I want to have a high-level stable season,” he said.

The skier has had prospects since his early years on the slopes. At the 2004 FIS Nordic Junior World Ski Championships in Stryn, Norway, he and his teammates took gold in the 4×10 kilometre relay. Seven years earlier, during the Asian Games hosted by Kazakhstan, Poltoranin won four gold medals at different events in Almaty. He also participated in the Winter Olympics in 2006 (Torino) and 2010 (Vancouver), finishing fifth in the individual and team sprints in the latter.

“For me, skiing is my life. I am grateful to my parents that they helped me find my destiny when I was a child by giving me to a good trainer, Alexei Nakonechny, who I keep in touch and work with back in Kazakhstan. I am really lucky in life, because I get to do what I love the most,” he said.

Poltoranin is currently in the Finnish town of Muonio with his group and the national Kazakh team getting ready for the start of the new FIS World Cup season.

“My Estonian coach, Mati Alaver, who I have been working with for two years and my sparring partner, 2002 and 2006 Olympic Champion Andrus Veerpalu, who I have been training with since the summer until the last starts and who also happens to be my serviceman and test pilot, are also in Muonio,” said Poltoranin. 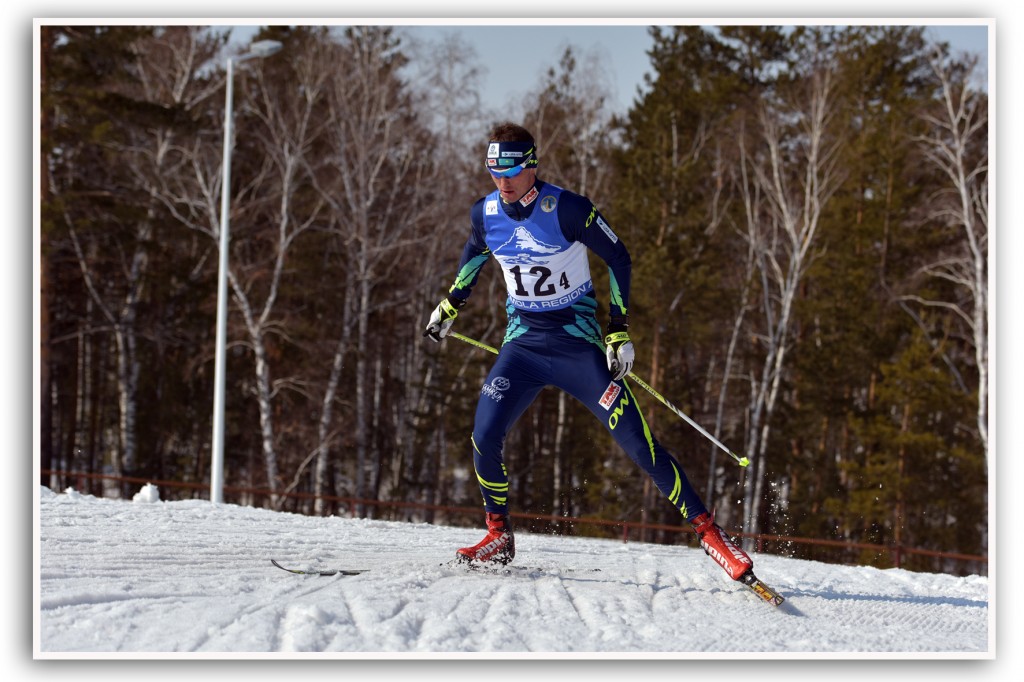 As this article was written the team was working on the basics, like getting used to the snow on the skis, working on speed and keeping in good shape.

“I have three favourite training spots: in the mountains of Ridder, my home town, at the high altitude ski base Ridderhutte where I train two times a year and the Estonian town of Otepää. It is a popular skiing resort, popularly known as the ‘winter capital’ of Estonia and where I spend almost the whole summer, and the Swiss city of Davos, where I have my final stages of the pre-season,” he said.

We asked the skier about his inspiration during challenging times in races.

“In times of hardships I think if I slow down and lose one to three seconds, then have I worked for nothing since my childhood? This is why we are training, to fight for every second, for every place,” he said. “My biggest rivalry was in 2013 at the World Championship at a distance of 50 kilometres, where I took bronze. It was a mass start and there were many strong skiers that could win or finish third. During the race there were several crucial moments; I was behind by 15-20 seconds, but then I managed to get closer. Two skiers were way ahead of the group and they had predetermined the first two places, but at the last climb there were three of us left in the fight for the bronze. At the finish line, I realised that I could get the bronze and I did it. It is important to believe in oneself,” stressed Poltoranin.

Addressing his fans, he called on everyone to watch the television and root for the national team.

“It helps us. I recommend everyone to start skiing, because it is a healthy lifestyle. Your body muscles are working, including the heart, and most importantly it is not as traumatic as jogging,” said Poltoranin.