By Kseniya Voronina in Business on 11 November 2015

ASTANA –A special Islamic financial company is to be established in Kazakhstan to issue sukuk – Islamic bonds, according to interfax.kz. 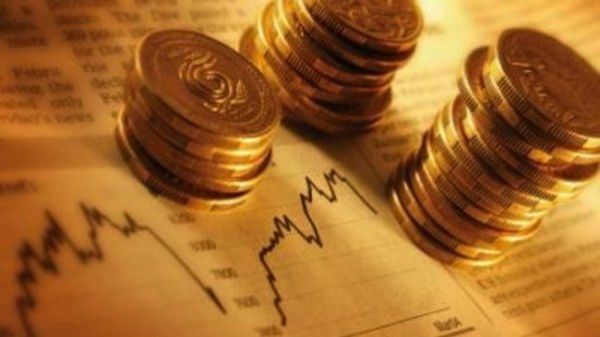 “The National Bank has developed amendments to the legislation of Kazakhstan with provisions to improve the terms for issuing state Islamic bonds,” the National Bank reported.

Development of the amendments is due to the need to create legal conditions for the establishment of a benchmark price and to reduce the cost of manufacturing of the bonds in Kazakhstan.

In particular, the amendments ensure the establishment of a Committee of State Property and Privatisation under the Ministry of Finance in the legal form of a limited liability partnership for the purpose of issuing government Islamic securities, granting the company the right to issue state Islamic securities, providing the possibility of using as selected assets of public roads, providing the possibility of the transfer of selected assets of the authorised body for State Property Management on the basis of the contract of sale with the possibility of using the mechanism of direct targeted sales allowing transmission of the company and selected assets under the lease torelevant government authority, binding mechanism of income lease certificates holders, investors under the lease as well as providing tax benefits.

The bill on amendments and additions to some legislative acts of Kazakhstan on non-performing loans and assets of second-tier banks, financial services and the activities of financial institutions and the National Bank of Kazakhstan was approved by the Mazhilis (lower house of Parliament) and was sent to the Senate.

At the same time the Ministry of Finance of Kazakhstan also informed that at present the preparatory work for the necessary conditions and legislative framework for the subsequent issue of sovereign sukuk is being carried out. The scope and terms of the future issues will be determined in accordance with the need to finance the deficit of the national budget.

The Development Bank of Kazakhstan was the first bank in Central Asia that issued sukuk in 2014. The National Bank previously informed that the Ministry of Finance of Kazakhstan may issue sukuk in 2015 or 2016 after proper legislation is adopted.