ASTANA – Saspens, Kazakhstan’s biggest YouTube channel, is the creation of Andrey Burnyakov. The 23-year-old from Karaganda launched his channel in November 2014 and now has more than 840,000 subscribers, mainly children and teenagers from Russia, Kazakhstan and Ukraine. 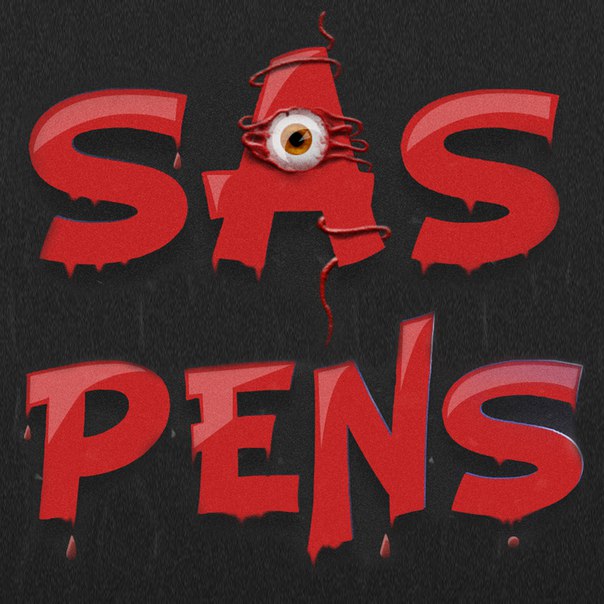 Derived from the English word “suspense,” Saspens was initially described as a video blog about science, horror stories and curious facts. The website has evolved into informative videos on a range of topics, some mysterious and scary. The most popular videos include the worst five schools in the world, five mythical creatures that may exist, five worst teachers in the world and five craziest Japanese shows.

Burnyakov generates most of the ideas himself and new videos are available almost every day. He has learned which topics are the most interesting to his audience and admits it does not take a lot of time to create new concepts.

When the website was in its infancy, Burnyakov produced everything on his own. Now, he has a team of people who write the scripts and assemble the videos and he is responsible only for the voice over.
“It started very simply. I opened video and audio programmes, made a scenario and did my first video. I uploaded it, but nobody watched it. So, I decided to develop it and make videos every day and with good quality. The channel gained subscribers very slowly in the beginning, but after some time the pace increased very quickly. Later, it became harder to deal with the advertisers and scenarios. I hired one cutter, later one scriptwriter and one more cutter after some time. An advertising manager was invited later as well,” he said.

Burnyakov is not planning to connect his life with YouTube, although for now it is his main job and source of income. He typically spends five hours a day on Saspens, adding it is a hobby at the same time.

“I think that the success of my channel is that it is connected to modern trends and the fact that it has a big part of the audience in other Russian-speaking countries,” said Burnyakov. “People watch online videos because they feel close to the people that create them. It feels like a friend talking to you.”