The golden eagle, the symbol of Kazakhstan, is critically endangered. Although the bird was included 30 years ago on the Red List of Kazakhstan, an inventory of threatened species compiled by the International Union for Conservation of Nature (IUCN), the number of birds continues to steadily decline. 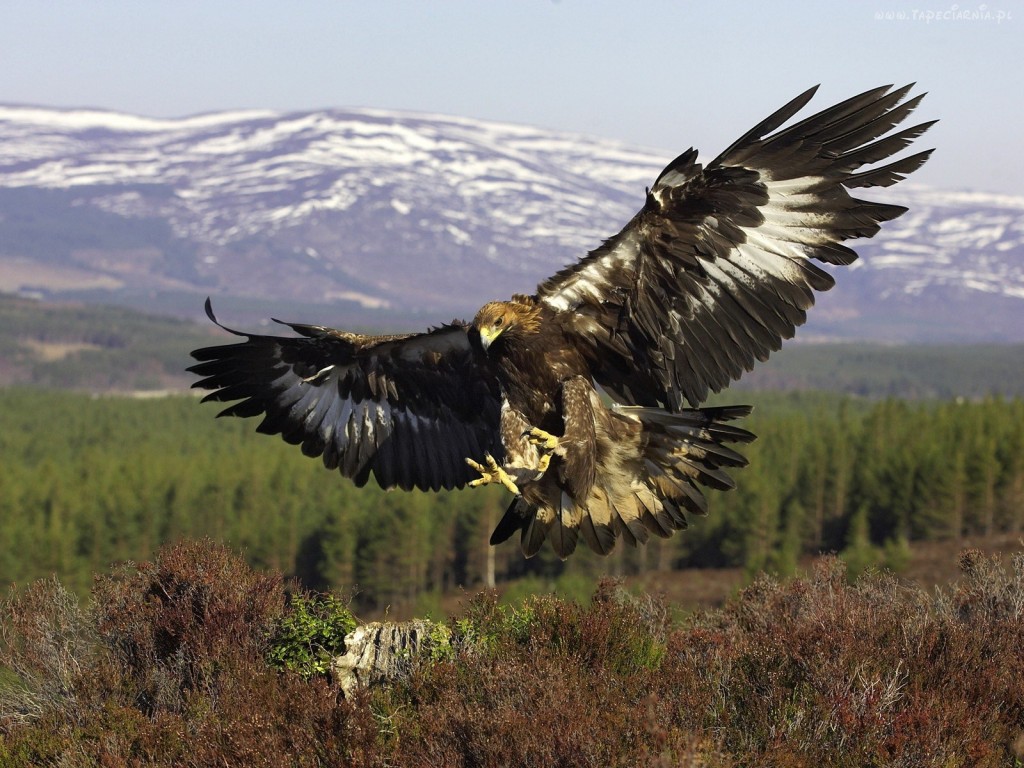 To save the predator, scientists have decided to breed the birds in captivity. Employees at Sunkar, Kazakhstan’s only national raptor shelter, recently gave four young golden eagles to colleagues from the Institute of Zoology to be released in the coming days. The birds have been trained in special enclosures how to survive in the wild and now are ready to join their counterparts and increase the natural population, reported 24.kz.

“As we all know, birds of prey are breeding in remote areas far away from cities. It is necessary to keep birds as close to wild conditions as possible, so our raptor shelter is always quiet. Our fosterlings also require a very high quality of food. There are two ways to release the birds into the wild: small species should be carefully put in the nest, while older birds should be freed and then monitored to estimate their integration in the new habitat,” said raptor shelter head Ashot Anzorov.

According to Institute of Zoology representative Andrey Gavrilov, two main factors were considered when choosing where to release the golden eagles: food availability and quiet surroundings.

“Because of the critical situation and in order to protect the endangered species, we don’t announce the place where golden eagles are going to be released,” he said.

Sunkar was established in 1989 to save the endangered population of falcon baloban (or falco cherrug). The organisation cooperates with German and Austrian colleagues, as well as the Institute of Zoology and the state wildlife bodies, to involve new technologies and enhance awareness concerning biodiversity among students who participate in biology classes organised at the raptor shelter.

To date, 635 different types of birds, including falcons, vultures and owls, have been released into the wild. Fifteen golden eagles have been bred in the shelter and then returned to their natural habitat. While there are no guarantees these birds will survive, scientists hope for the best, pointing out that previous times the released species successfully adapted to their new homes.