ASTANA – Sergey Makagonov and Alibek Datbayev work for Ipsy, one of the most successful American start-ups in Silicon Valley. The company recently raised $100 million in investment and has had its value assessed at $500 million by some publications. The friends shared their thoughts and plans with The Astana Times. 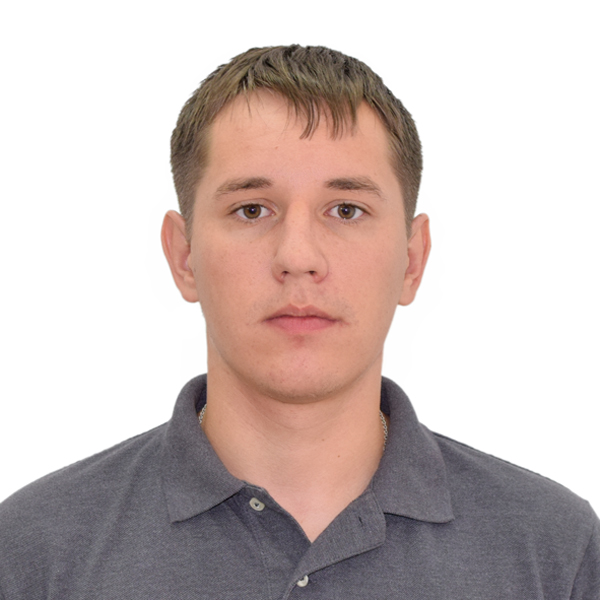 Makagonov, 26, an information technology specialist from Aksai in the West Kazakhstan region, joined Ipsy in July 2014. Located in San Mateo, California, the company is a paid subscription service which offers “glambags” to its customers with samples of five beauty products. The monthly price is $10. The service currently has in excess of 1.5 million subscribers and the number is increasing by more than 100,000 per month.

Datbayev, 27, is a native of Pavlodar city and a graduate of the Kazakh-British Technical University. He worked there for more than a year and a half as a software engineer responsible for correct site functioning. Datbayev returned to Kazakhstan when his visa expired and is in the process of obtaining another one.

Both men were hired through recommendations, which in Silicon Valley is the fastest and most reliable way to begin the interview process, they say.

“Usually, there is a series of interviews with various staff members and a part where we had to solve problems of varying complexity. As a result, I received an invitation to work in a country where I had never been before. Honestly, it was difficult to make that decision. I thought about it for about two weeks, weighing all the pros and cons. I thought that it was better to try myself and if I did not like it, I would just come back. Now, I do not regret that decision,” said Datbayev.

After Datbayev was hired, he recommended his friend.

“I successfully passed the three-stage interview and received an invitation to work. In general, it is not easy to get a job in the valley and I was lucky in many ways, especially with the work visa. There was a lottery and the chances of getting a visa were 42 percent; this year, it was even more difficult, with a 28-percent chance. There were a lot of factors for me to decide to go there, but the main reasons were disappointment in the management of the project I was working on in Kazakhstan and having reached a plateau of my development,” said Makagonov.

Foreign specialists are in high demand in America, he added, noting that only four engineers in 20 are originally from the United States. 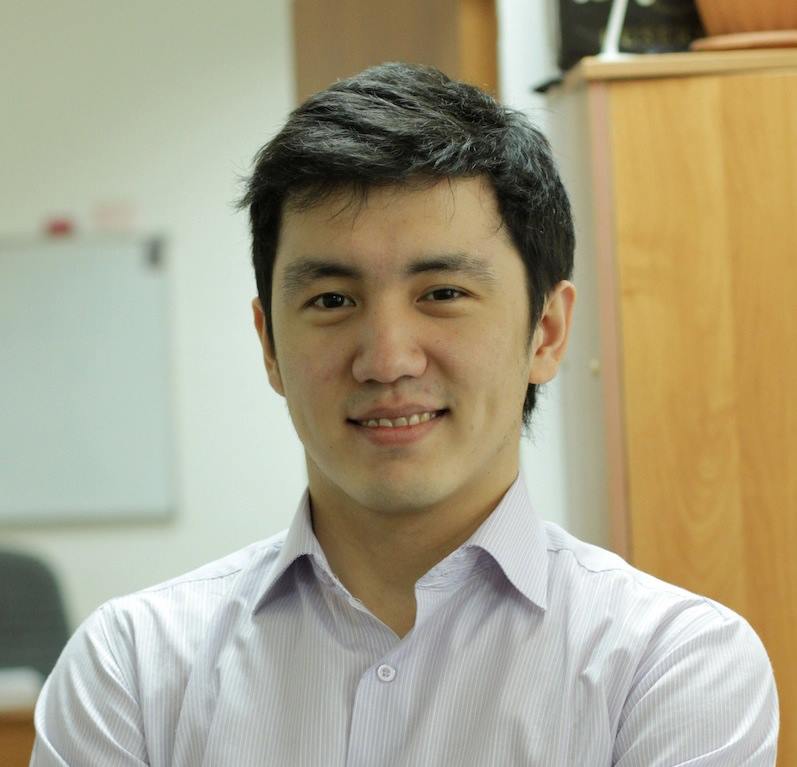 “There are guys from China, India, Turkey, Belarus, Russia, Thailand and Pakistan. Generally, it is a melting pot and all of this is because there are a lot of jobs. The number of qualified specialists in the States is very small, so they have to recruit specialists from around the world. People from the Commonwealth of Independent States have good analytical thinking and the ability to solve issues (which are very much appreciated) due to well-developed programming Olympiad in these countries. All Kazakh specialists working for Ipsy were seriously engaged in Olympiad programming when they were studying at their universities,” he said.

Makagonov noted the main difference between working in Kazakhstan and the U.S. is the market presence of the IT industry.

“Unfortunately, the IT market in Kazakhstan is almost absent: the number of active Internet users is very small and the amount of people who are ready to buy something on the Internet is even smaller. California has a population of 39 million people and almost everyone orders a taxi through Uber, travels using Airbnb, and so on. That is why I never even came across many problems on scaling and working with large data when I worked in Kazakhstan. But here it is normal, because the market is bigger, many times bigger. As I started working here, I was able to overcome the plateau in my development and in the past year I significantly enlarged my knowledge,” he added.

Both young men shared their opinions on the development of the IT sector in Kazakhstan.

“It is on a long way of development which will depend on many factors, beginning with education in schools and universities and ending with the general economic situation in the country,” said Makagonov. “Kazakhstan is trying to stir up the startup industry now; there are plenty of different competitions with non-repayable grants for the development of an idea. Young domestic companies are being trained in global business accelerators. We need to focus on education, need to grow our own specialists,” said Datbayev.

Makagonov is not planning to return to Kazakhstan for the next four years, as he wants to gain as much experience and knowledge as he can. Datbayev noted he wants to come home to make a personal contribution to the development of the country’s IT industry.

Makagonov said he misses his grandmother’s cuisine the most; Datbayev, his friends.

“I am a very sociable person with a million friends and I miss my friends and family the most. It’s totally different when you go abroad to work rather than to study,” he said.
They agree their time with Ipsy is a great opportunity and unbelievable experience.

“Working in a startup company is mega fun! It is amazing when you can directly see the results of your work. When you have developed a new feature, you can see it on the site not long after and hundreds of thousands of people use it. This is the difference between working in a startup operation and IT giants such as Facebook and Google, where you are a drop in the ocean. Your obtained experience is enormous,” said Datbayev.