The Karaganda Theatre of Musical Comedy was the host Nov. 1 for DosStar, the fifth International Operetta Festival. The event opened with a Russian burlesque performance by the Omsk State Musical Theatre directed by People’s Artist of Russia Kirill Sterzhnev. 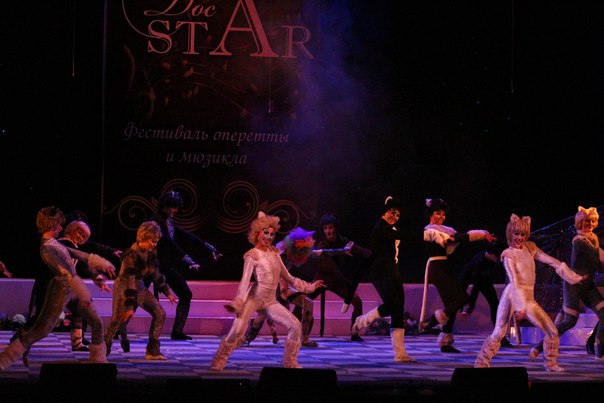 The audience also enjoyed presentations by Belarusian artists. “The True Story of Lieutenant Rzhevsky” showed the other side of the title character’s identity, as unexpected twists and psychological depth demonstrated the skills of director Susanna Tsiryuk.

The artists performed not only classical masterpieces, but national hits. Belarusian conductor Nikolai Makarevich, who is also the winner of the Golden Knight Award, directed the Karaganda Theatre orchestra in a variety of different sounds, capturing the audience in the world of classical music.

“I remember those days when we first met each other, when we were going on tours every year. We were like a family. Therefore, when this communication ended for a certain period of time, it was really hard for me. I am happy that we reunited again,” said Gaida.

Karimova noted Karaganda is her second home, as she received her first award in the city. 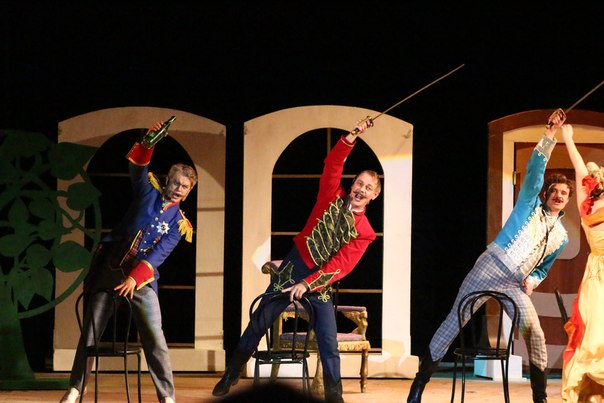 “We have all known each other for a long period of time and every year when the time comes to go to the DosStar Festival we look forward to meeting our dear friends,” she said.

“We have great plans for the future; however, I am not going to tell you about it. All I can say is that next year we are planning to bring a theatrical troupe from Hungary to the festival. There are no boundaries in the world of art, so I think we can do that,” he said.

The festival was also supported by Festival of Arts, the Russian nongovernmental fund which executes the intergovernmental programme.

“This programme was initiated by the Ministries of Culture of Kazakhstan and Russia. We organise a series of exchange activities for Kazakh and Russian teams according to it. We have also started to work on next year’s events programme,” said fund representative Egor Fomin.

Karaganda Theatre, which has presented more than 200 repertoire performances since its inception, is the only theatre in Kazakhstan to work in the operetta genre. The troupe has visited a similar number of cities while touring Russia, China, Ukraine, Belarus and Central Asian countries.