By Kseniya Voronina in Business on 17 November 2015

ASTANA – Vice Minister of National Economy Kairbek Uskenbayev announced at a recent Central Communications Service (CCS) briefing amendments made to the Land Code of Kazakhstan and a government plan to sell agricultural lands for 600 billion tenge (US$1.9 billion). 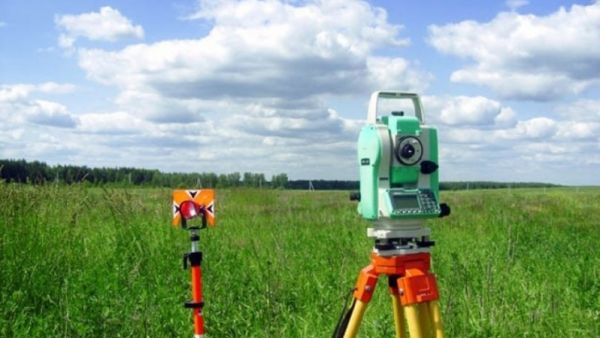 “We can say that 97.4 million hectares (98.8 percent) of lands are leased. According to our rough estimation, this land is worth 1.2 trillion tenge (US$3.9 billion). If we sell 50 percent of the lands, that will bring us about 600 billion tenge (US$1.9 billion). In addition, we have also lands in reserve, which we are ready to be put up for auction. In the southern regions the cadastral value of irrigated land is low – 127,000 tenge (US$413) per one hectare. However, its market value is much higher. We are not sure whether it will be possible to sell lands or we have to look for other mechanisms,” said Uskenbayev.

It was also said that foreigners are allowed to lease agricultural lands only for a certain period of time.

“The land is not for sale for foreign land users. It can be only rented for 25 years,” explained Uskenbayev.

According to the vice minister, the cadastral value of the rented land won’t change.

“I would like to reassure all local land users who intend to buy out the leased land. The cadastral value of this land is approved by the government, so the price won’t change. On the one hand, in order to encourage the purchase of land, we are giving 50 percent discounts and 10 year instalments even for those who bought the land at the auction. Therefore, to raise prices would be incorrect from our side,” said Uskenbayev.

He added that the land users should know the cadastral value of land as it is indicated in passports. According to the draft law “On amendments and additions to the Land Code of Kazakhstan,” adopted by Parliament, the agricultural land owned by the state will be transferred to the private sector through auctions and by increasing the cadastral value. However, if the land is not sold after two auctions, its price will be reduced by 50 percent, which is the lowest possible value.

There are also favourable conditions for local land users who want to lease the land from the state. They have been given the right to purchase a piece of land without participating at auction. At the same time, current tenants retain the right of land use before the end of the lease term.